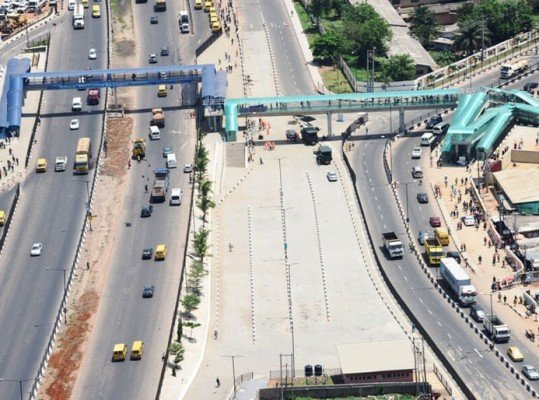 Julius Berger and Reynolds Construction Company(RCC) which are the two construction companies handling the getting back to life of the Lagos-Ibadan Expressway have declared that the construction is 60 per cent near completion.

This disclosure was made on Wednesday when the Minister of Information, Alhaji Lai Mohammed, took a tour around the site. He’s currently on a nationwide tour if federal government’s infrastructural projects.

N230billion is the cost of this road rehabilitation and the reconstruction is divided into two sections.

Mohammed wants the job to be completed before the end of the year to reduce accidents and the many hours lost by travellers on the road.

See Couple Who Met In A Keke, And Then Wedded With A Keke (Photo)