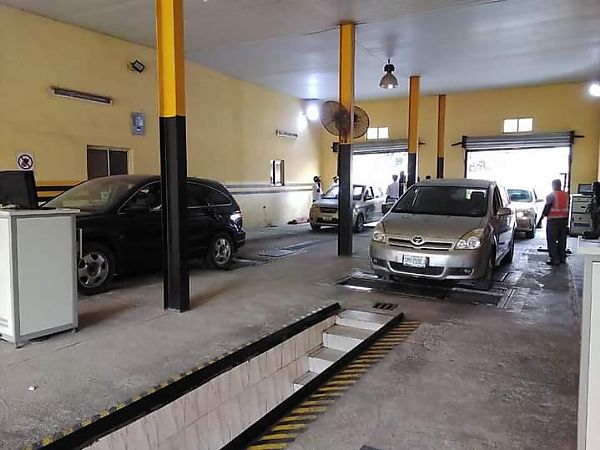 Roadworthiness Certificate : LASG introduces booking system due to the panic surge recorded at some inspection centres.

The LASG further revealed that some of the failed vehicles have reported for a retest while awaiting others.

The policy was introduced to clamp down on rickety vehicles responsible for incessant accidents, loss of lives and property within the metropolis. 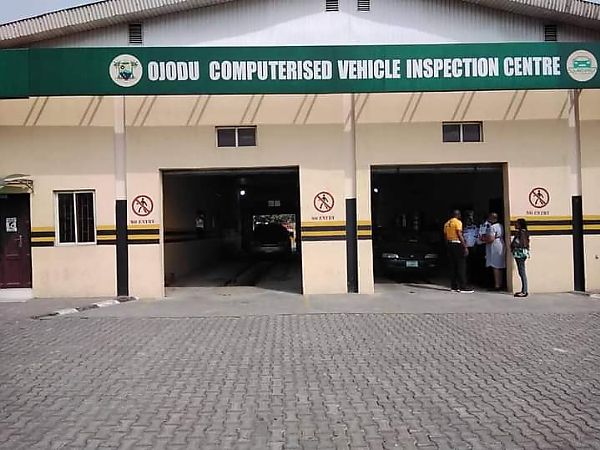 Following the assessment of the ‘No Vehicle Inspection, No Road Worthiness Certificate’ Policy which commenced in January 2022, the Lagos State Government has introduced a Booking System to stem the surge recorded at some vehicle inspection centres.

Explaining the amendment made on the procedure of receiving a Roadworthiness Certificate in the State, the Commissioner for Transportation, Dr. Frederic Oladeinde, stated that the vehicle inspection will now be based on scheduled appointments. 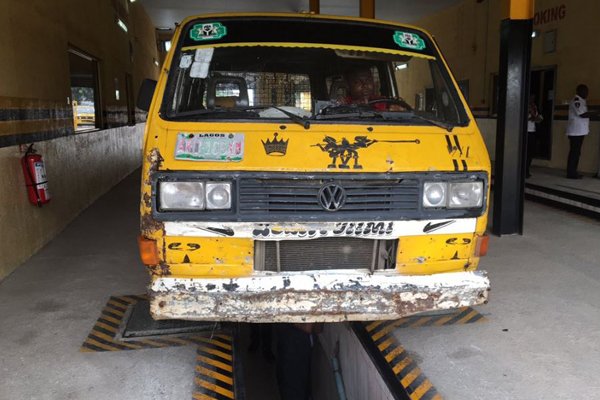 He further revealed that the 30 days window of inspection period has been reviewed to 60 days to reduce the panic surge presently seen in some of the inspection test centres, adding that the backlog of already referred vehicles will be cleared between now and February 14 to give room for the Booking System.

Oladeinde also maintained that the policy, which was introduced to clamp down on rickety vehicles responsible for incessant accidents, loss of lives and property within the metropolis, is equally poised to address the traffic congestion caused by several breakdowns of vehicles due to the old process which is no longer sustainable.

The Transport Commissioner affirmed that public transport owners are not left behind in the new policy regime as some have had their vehicles already checked. Vehicle Inspection Officers are also engaging other commercial drivers at various motor parks for vehicle checks to further reduce the convergence of vehicles at the inspection test centres.

He also mentioned that the State Government is ramping up consultations with private partners with vehicle inspection facilities to increase the present existing 27 centres spread across the State with five more mobile test centres already on the way. 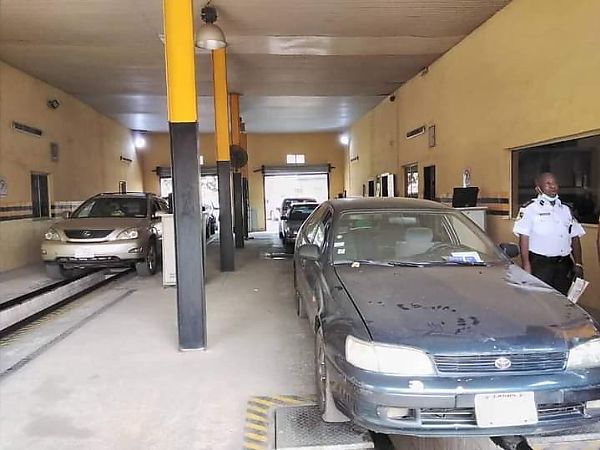 Applauding motorists who have submitted to the Inspection at the Lagos State Computerised Centres across the State, the Commissioner noted that out of 26,442 that were inspected in January, 15,998 passed while 10,444 failed the minimum safety standard tests, adding that some of the failed vehicles have reported for a retest while awaiting others.

While urging residents of the State, especially motorists, to cooperate fully with the government on the new policy to further ease traffic flow and improve safety, the Transport Commissioner maintained that a seamless transportation system is key to achieving a multi-modal megacity.