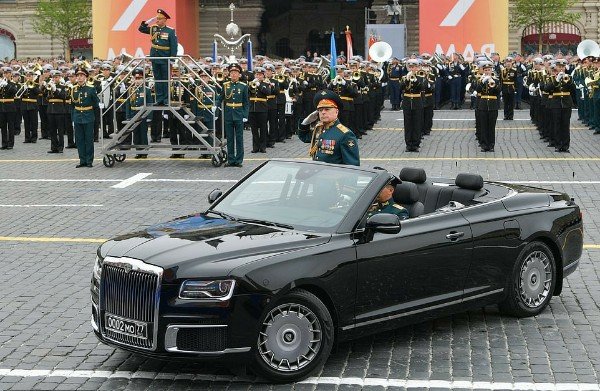 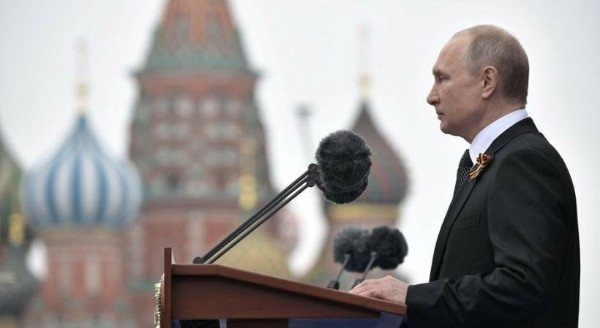 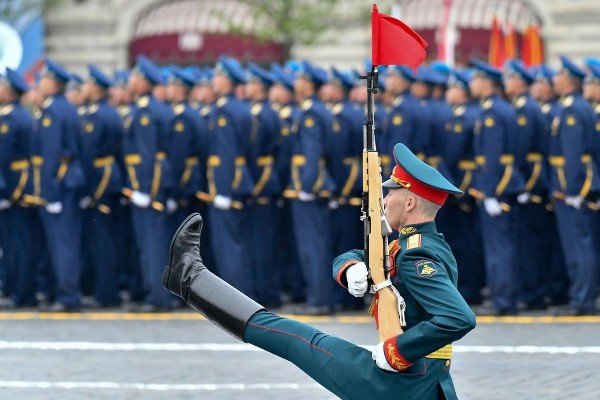 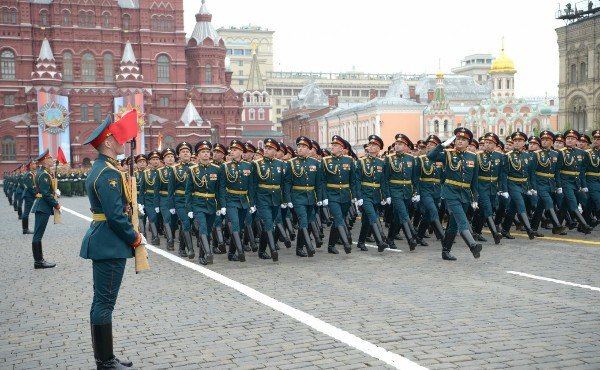 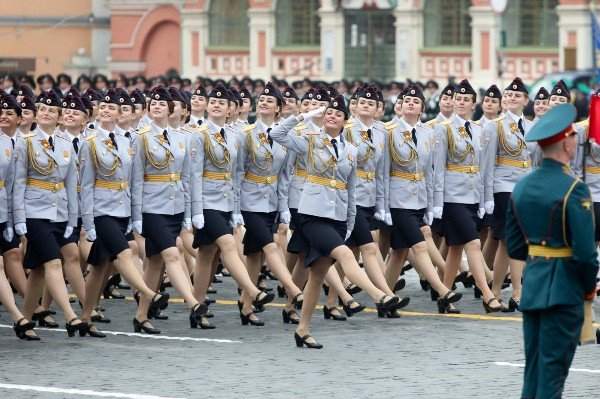 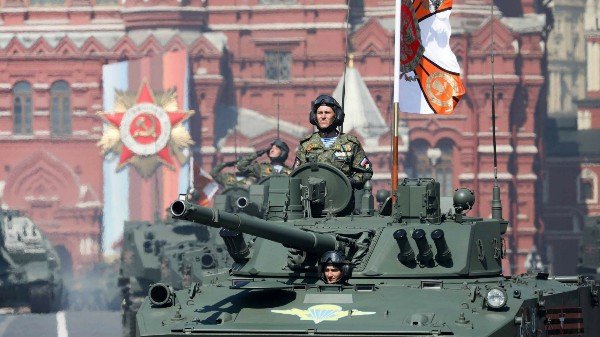 Russia on May 9 staged a massive military parade, marking 74th years of victory over Nazi Germany in World War Two. The parade was a chance for Russia to show off its current military and defense capabilities.

Over 13,000 troops and more than 130 pieces of weaponry were paraded through the capital in a show of Russian military power. 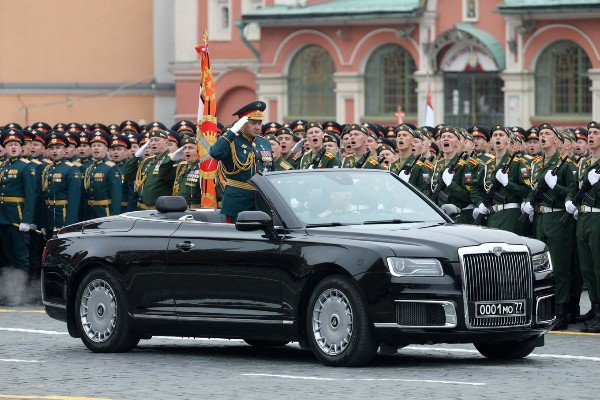 The flyover segment of the Victory parade was canceled due to weather conditions.

Here’s a look at photos from the event 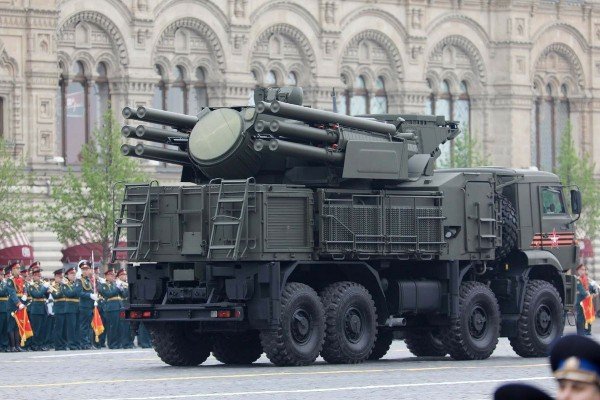 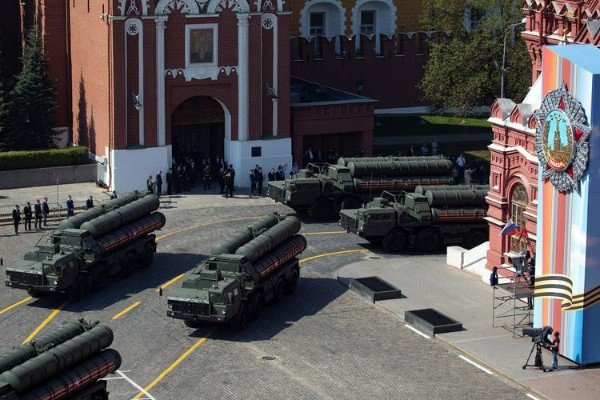 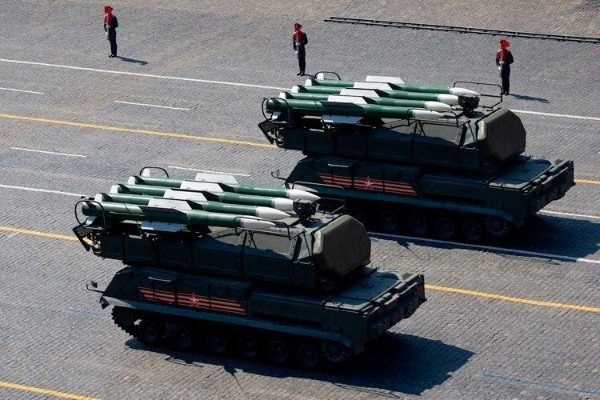 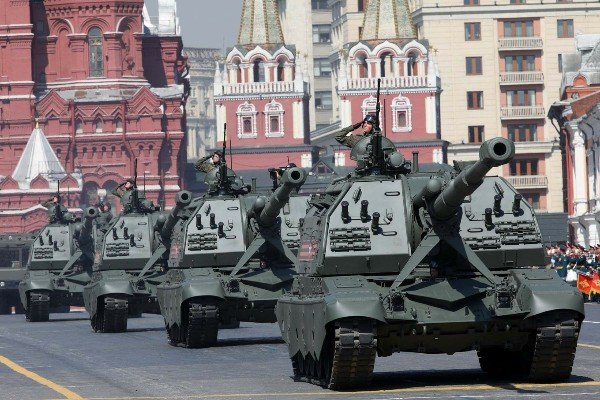 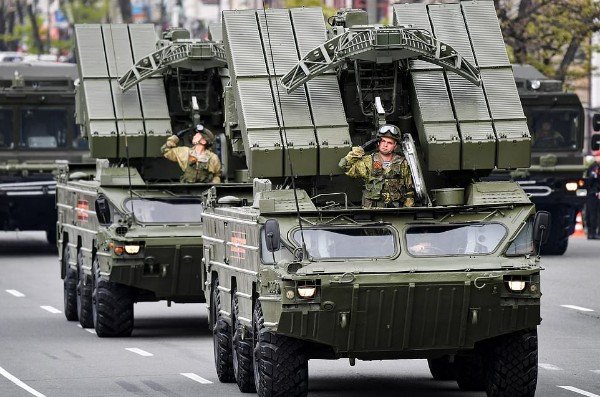 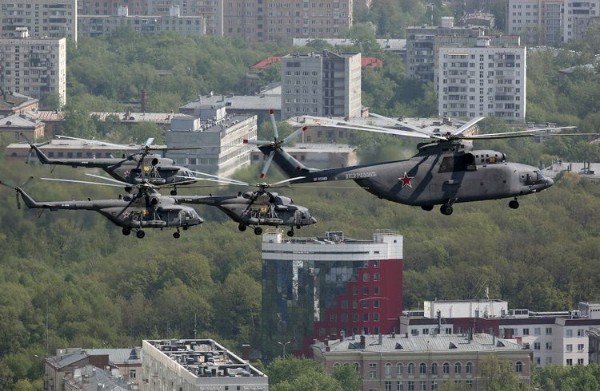 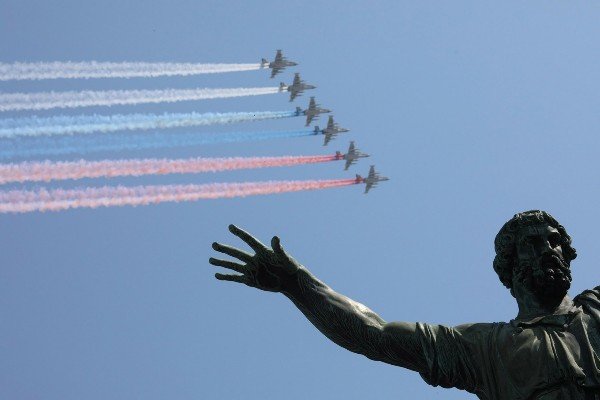 Military planes (above) fly past Moscow on a rehearsal day with clearer skies.

Related Topics:AurusMillitary-paradeNazi-GermanyParaderussiatankVladimir putin
Up Next

Opinion: Why Nigeria’s Auto Sector Is At A Standstill – Charles Okonji