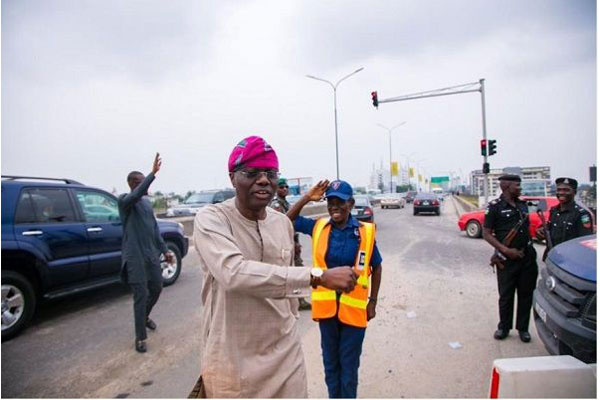 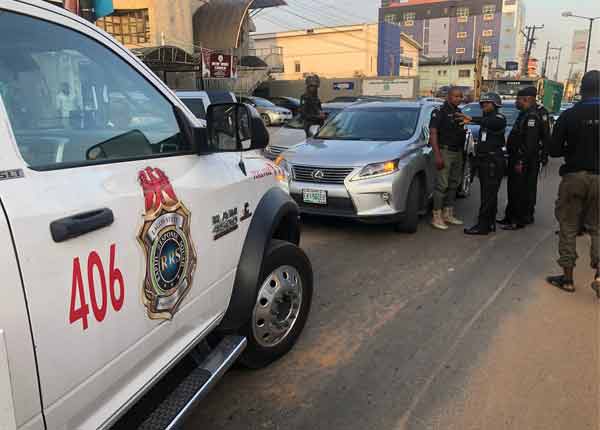 A reduction of fines for some traffic offenders in Lagos state was granted by the Governor of Lagos State, Babajide Sanwo-Olu, on Thursday.

The action was contained in an announcement made via an official statement titled, ‘Remorseful traffic offenders get Sanwo-olu’s clemency to pay reduced fines’.

According to the statement, the Governor met with some of the traffic offenders during an unscheduled visit to the holding facility of the Lagos State Environment and Special Offences Enforcement Unit (Task Force) in Alausa.

The purpose of the visit was to access the operation activities of the unit. However, some of the traffic offenders met with the Governor, pleading for him to intervene in their cases.

Despite reprimanding the traffic offenders, the Governor decided to grant them a reduction in the fines for their offences. 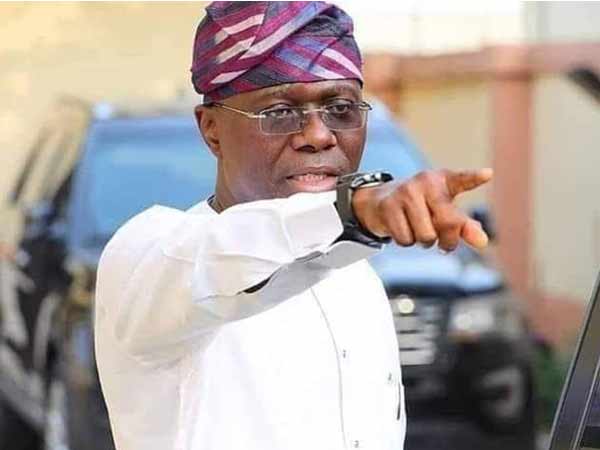 The statement quoted Sanwo-Olu as saying, “You all (offenders) have admitted to flouting traffic regulations and you are here because you don’t want to be arraigned for your offences in our mobile court.

“I have requested for the list of all vehicles in this facility and I will be meeting with the Task Force officers on it.

“We will still get judgement on your offences but we will grant you the opportunity for reduction in the fines to be paid.

“If I give you this opportunity, you must not be caught again for flouting the traffic rules. The laws are there and no one is above the law.

“I will intervene to reduce the fines for you and you must be remorseful. Anyone caught again would have his vehicle completely impounded. You must be law-abiding and respect the lives of our fellow citizens.”