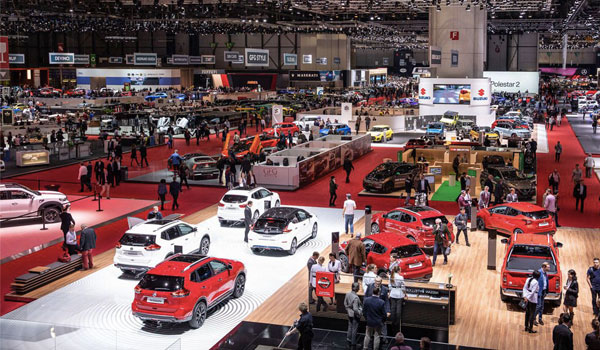 The Geneva Motor Show, originally set to return in March 2022 after a two-year hiatus, has been canceled, event organizers announced on Thursday.

Europe’s biggest motor show was set to return in February 2022. It has not been held since 2019 as a result of the pandemic. However, “industry-wide issues relating to the Covid-19 pandemic” have prompted its cancellation yet again.

The Comité permanent du Salon international de l’automobile, the organizing body responsible for putting on the show, released a statement on Thursday.

They said: “We would like to reassure you that the momentum for the evolution of our platform will continue in order to bring it to its full potential in 2023.

“The decision to cancel GIMS 2022 was made with the best interests of both car manufacturers and automotive fans in mind. The direct and indirect issues relating to the ongoing COVID-19 pandemic left the organizers with no alternative. 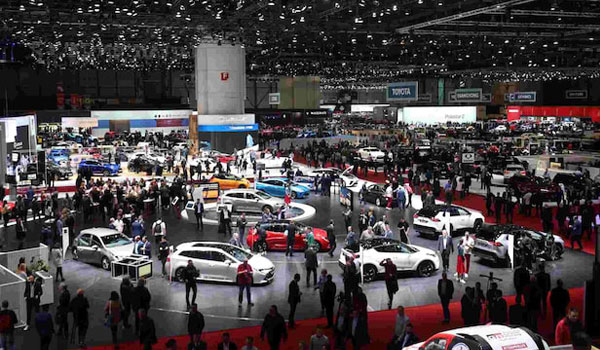 “These issues led to several recent cancellations, which resulted in the final confirmation of the show’s postponement.

Organizers for the 2020 show canceled the event just days before it was set to occur, caught out by the then-recent outbreak of COVID-19. Just a few months later, the 2021 show was canceled. The 2022 event was set to go on, but a lack of exhibitors forced the show to cancel.

Pre-pandemic, the Geneva Motor Fair was one of the largest car shows in the world. It would usually attract more than 600,000 visitors, including some 10,000 journalists, to Swizterland. Beyond its sheer size and scale, the show was particularly known for all the new and wild concepts cars that would debut on its floor.

FRSC: ‘Operation Show Your Driver’s Licence’ Is Ongoing In Lagos