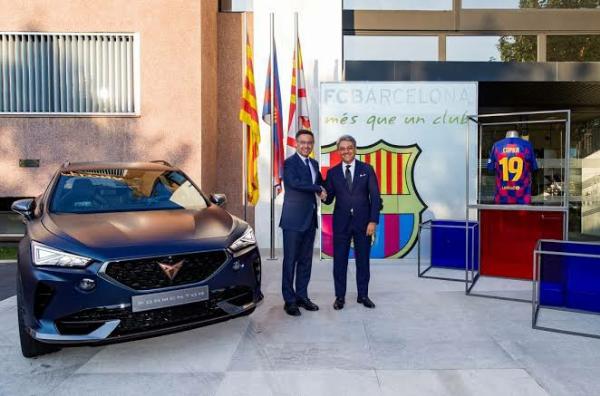 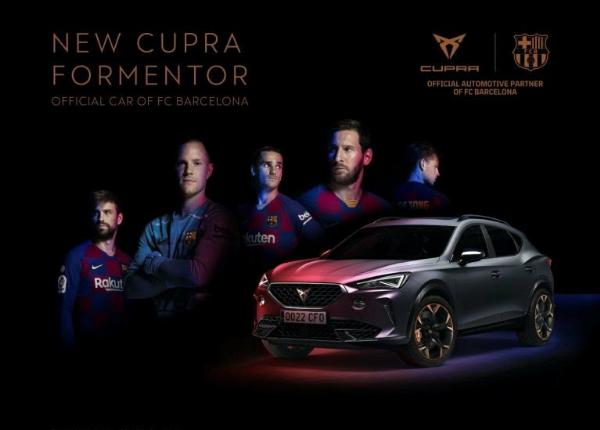 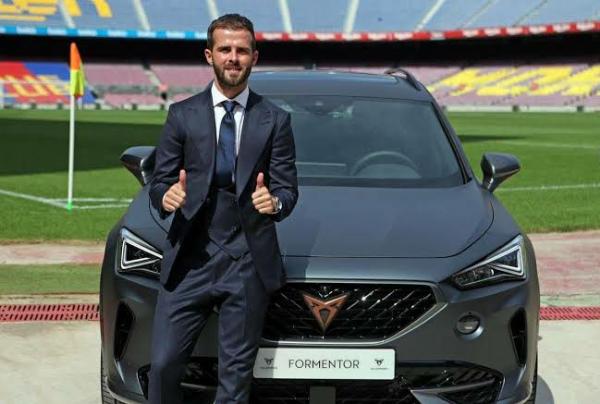 Last year, CUPRA’s dedication to sport and innovation brought the automaker to the football pitch as it partnered up FC Barcelona for the next five seasons as its Official Automotive and Mobility Partner.

Reacting to the the new deal, Luca de Meo, SEAT President and Chairman of the Board of its special car division, CUPRA, said :

“This innovative alliance with one of the world’s greatest football clubs shows our strong bet for the CUPRA brand and our commitment with Barcelona. Furthermore, partnering with one of the city’s major representatives will support our globalisation strategy as an organisation”

The partnership between Barcelona-based CUPRA and FC Barcelona means a CUPRA VIP Box will also be set up at all the club’s home games in Camp Nou, as well as a temporary dedicated area outside the stadium. This will enable Barça fans to get to know more about the brand. Furthermore, the stadium’s facilities will be the testing ground for urban mobility projects. 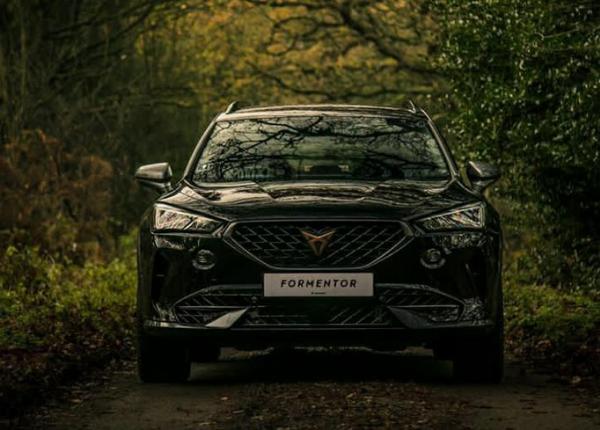 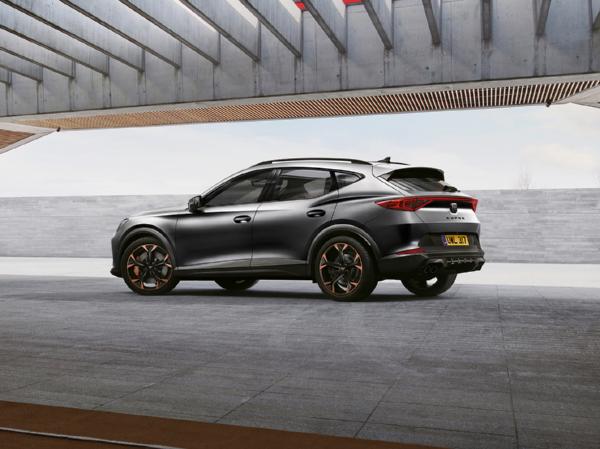 On the announcement, CUPRA CEO Wayne Griffiths highlighted that “naming the CUPRA Formentor as FC Barcelona’s official car is a natural move” 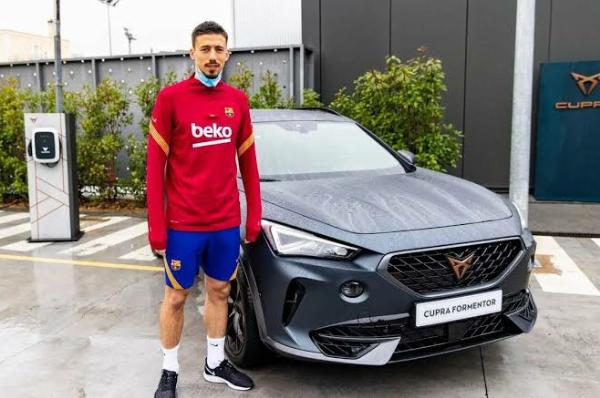 “This model has been designed, developed and will be produced in Barcelona, the city where these two brands were born and from where we want to inspire the world”

“This assignation will boost the car’s global visibility and places us one step further in making CUPRA a desirable brand for car lovers.” 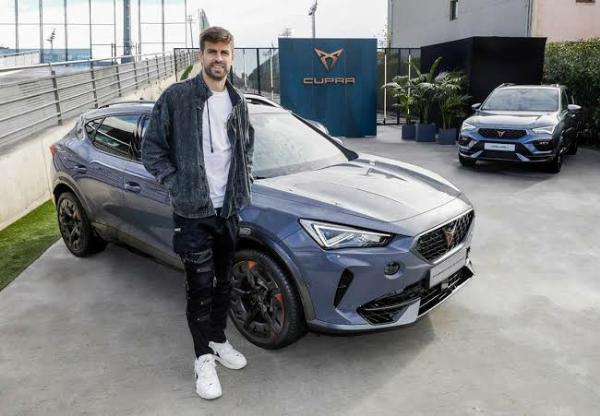 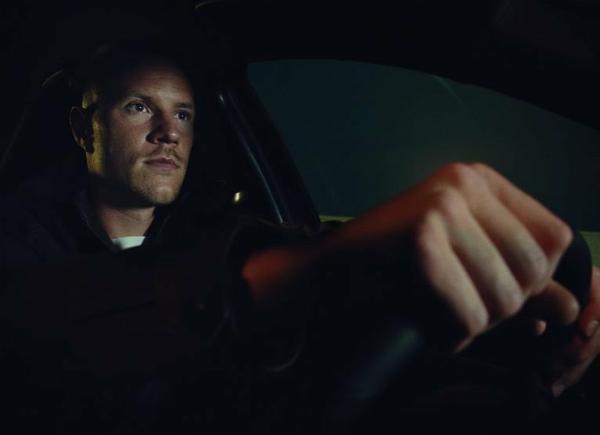 As part of the partnership between CUPRA and FC Barcelona, the CUPRA Formentor will be delivered to the football club for institutional uses.

But does this partnership means all Barcelona players must turn up at training ground in their Seat Cupra Formentor SUV instead of their personal vehicles?

Not exactly, but the partnership will only provide players who would like to enjoy the model with the option of customising their own CUPRA Formentor. 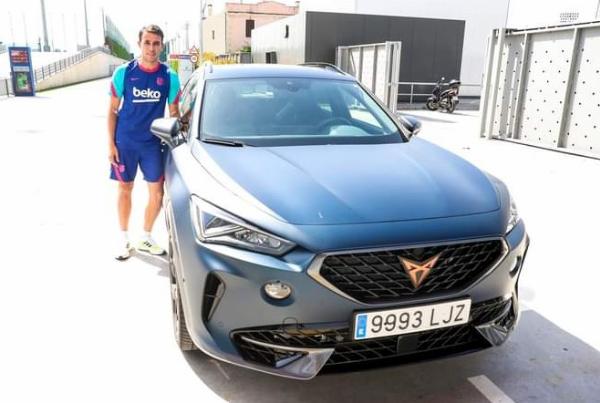 One of the first players to express his desire to get his hands on the brand’s flagship model is the German goalkeeper Marc ter Stegen, who became a CUPRA global ambassador in February.

Other players who have expressed their desire for the Cupra Formentor model include Lionel Messi, Gerard Pique and newly signed former Man City player, Eric Garcia. 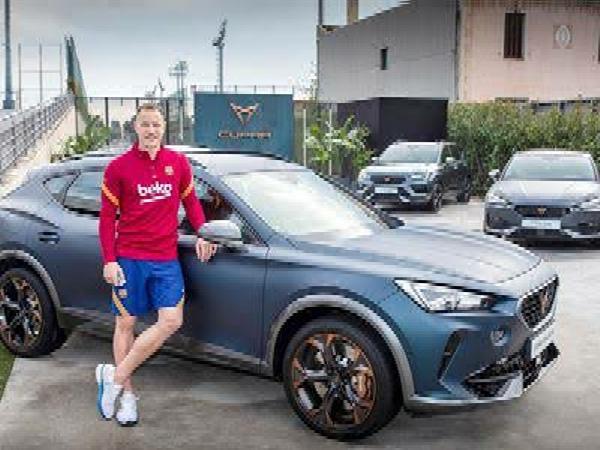 In addition to the Formentor SUV, players were also allowed to choose the plug-in hybrid versions of the Seat León and the Ateca SUV.

The players took delivery of their cars earlier in the the year with Argentine star Lionel Messi the only player that was absent during the ceremony. 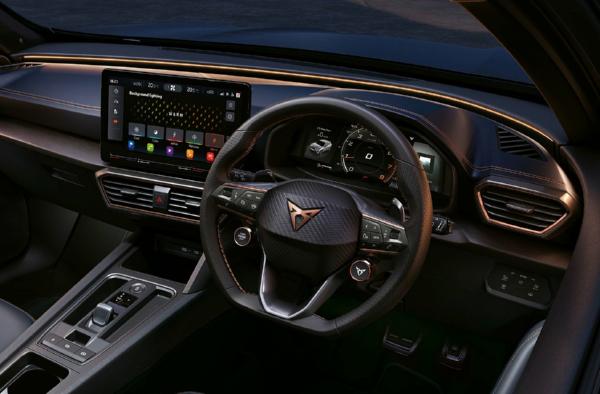 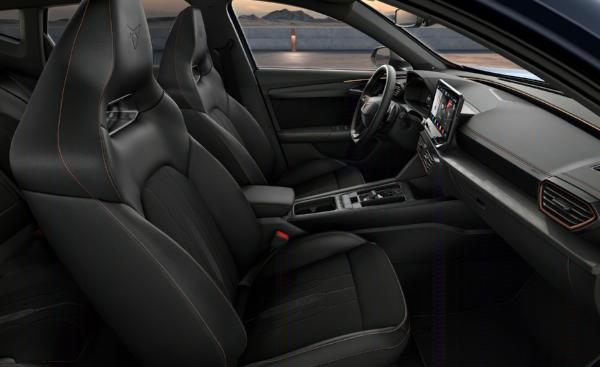