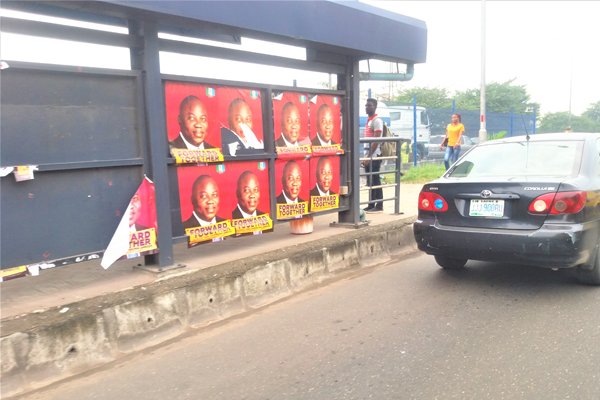 At the time, it was almost impossible to see a street or road in Lagos without an eyesore of a jumble of posters, or other advertising signs.

Through LASAA, the Lagos State has spent millions of naira on advocacy meant to dissuade residents from posting posters indiscriminately.

The offence of posting posters on street surfaces contravened Section 168 of the Criminal Law of Lagos State, 2015 (Revised). The section prescribes a six months imprisonment or a fine of N90,000 for offenders.”

Transformation was visible across the State. Lagos State Signage and Advertisement Agency (LASAA) was seen to be working. In the process, countless offenders were punished.

However, there appears to be offenders that  are above the law.

These offenders are the politicians.

Lately, going on a tour of the city, one would behold a jumble of political campaign posters of politicians.

They are used to deface every street surface for example, Roads, medians, junctions and streets, etc.

And this was done just to campaign during the state primary.

Then what should one expect from as the general election approach?

At such time, every acolyte or political sidekick often print and post posters of their preferred politicians as a display of support for them.

Does Section 168 of the Criminal Law of Lagos State, 2015 (Revised) not apply to these class of Lagos resident?

Or are the Lagos state politicians above the law? 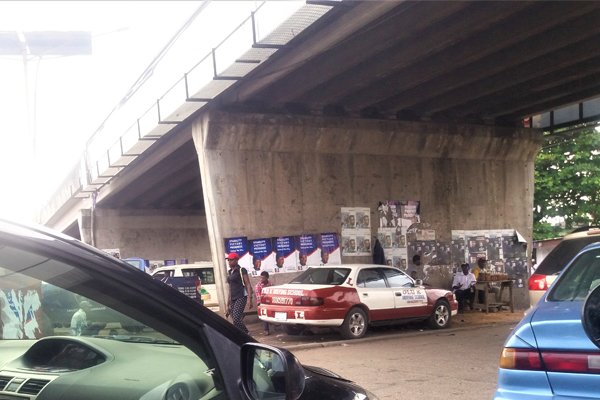 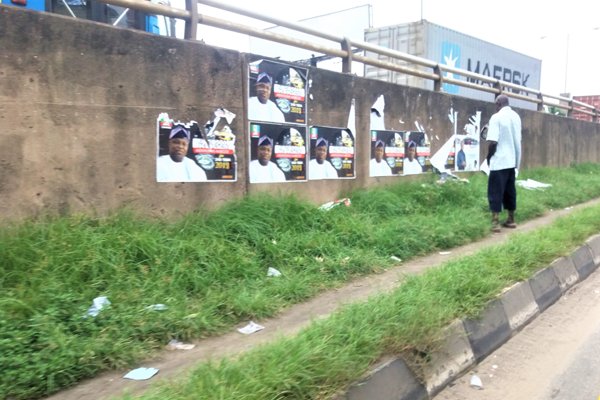 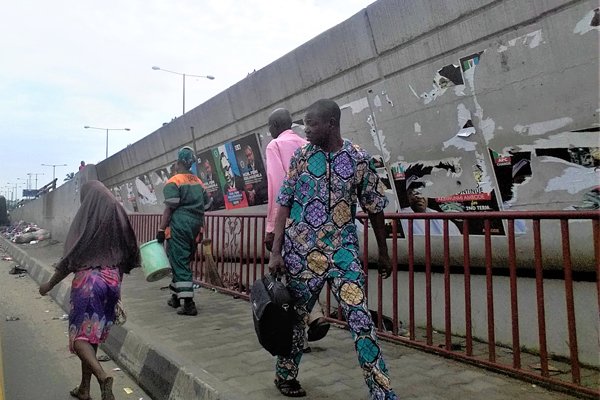 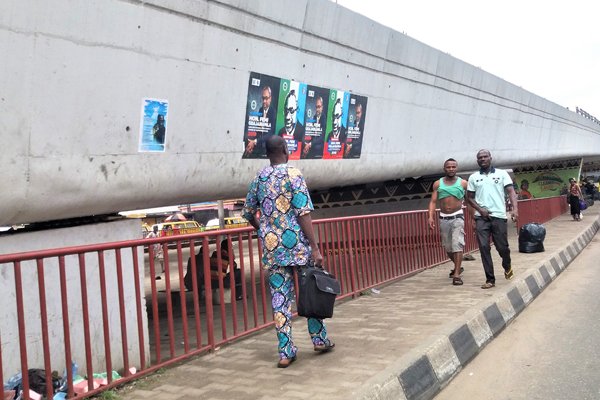 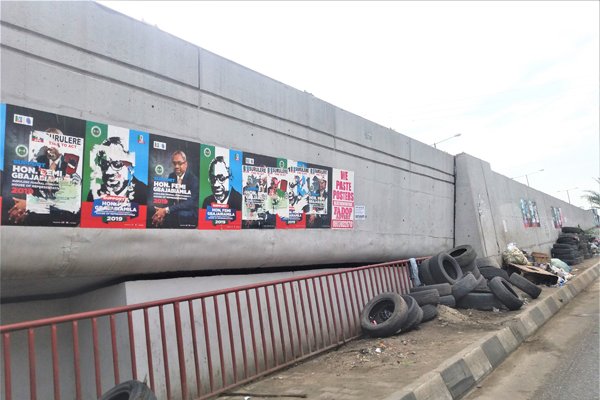 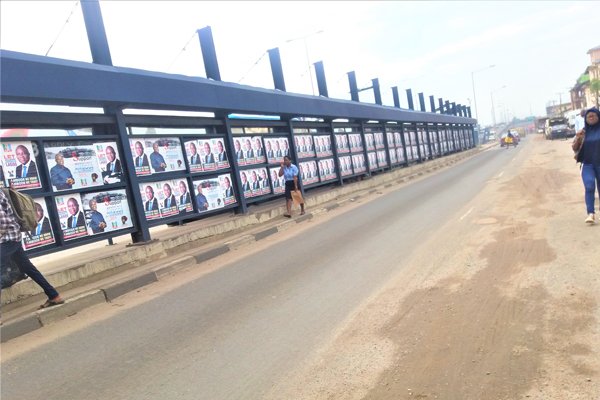 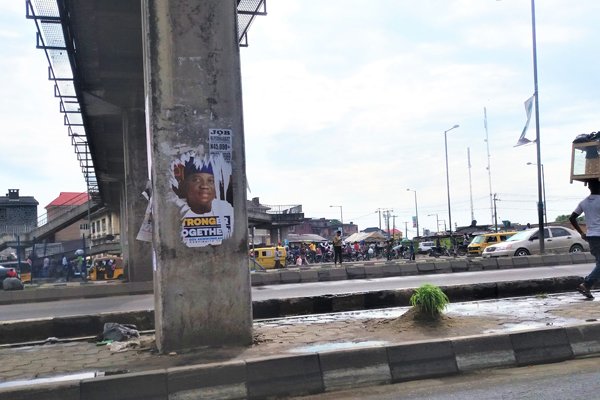 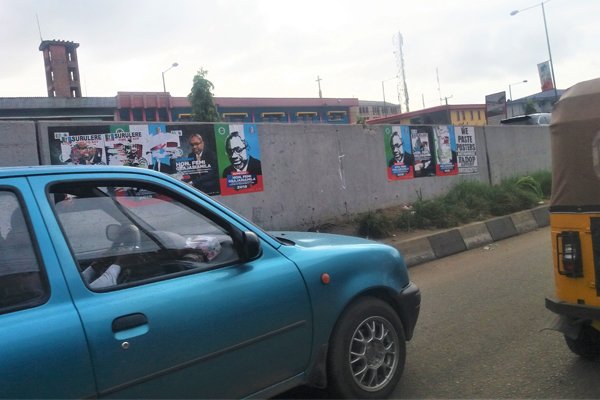 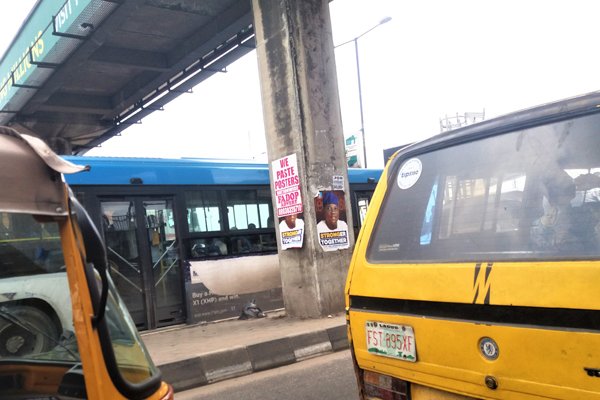 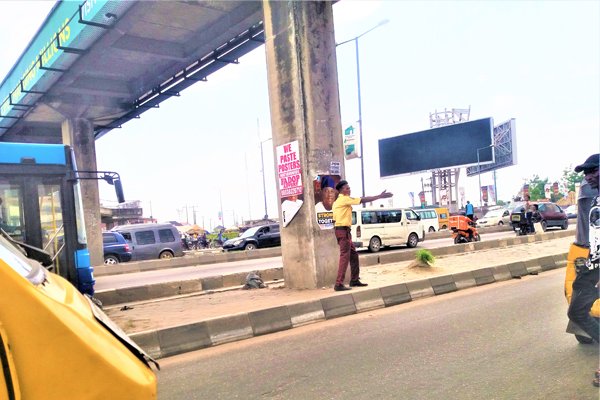 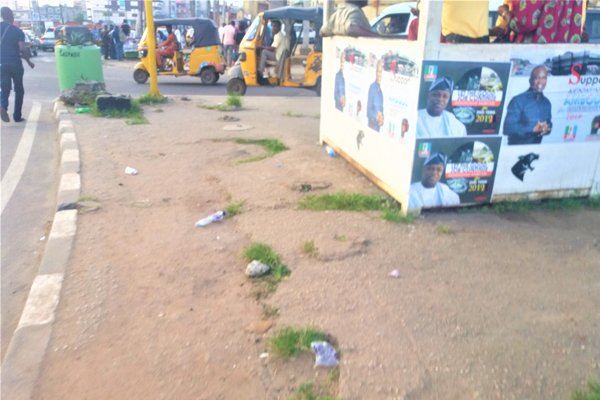 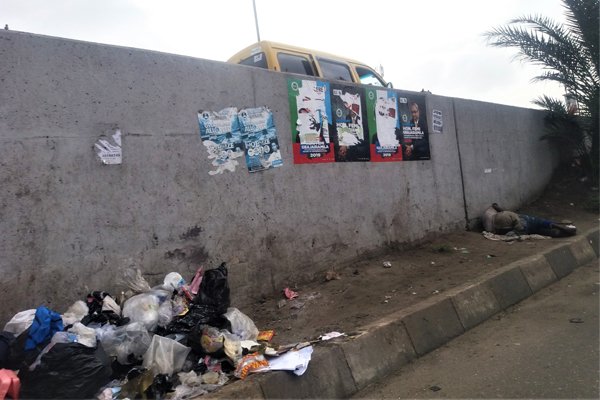 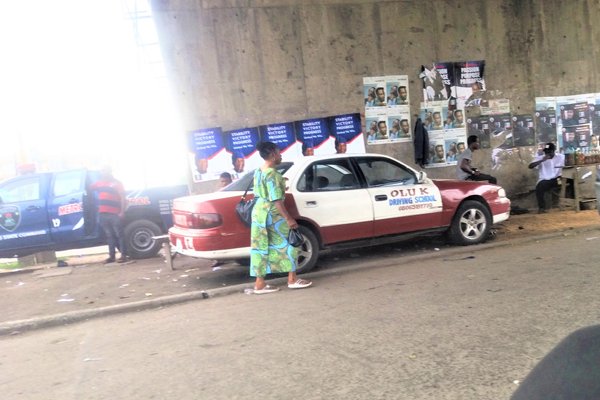 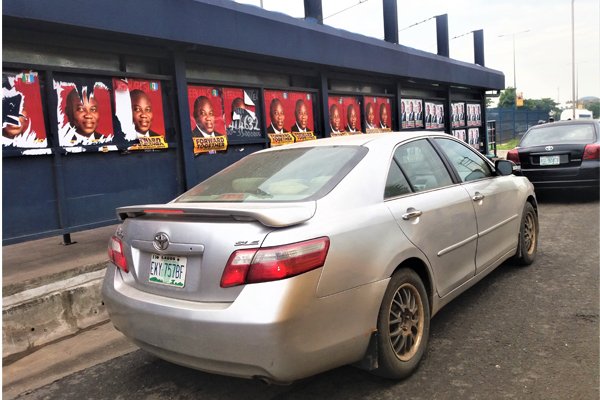 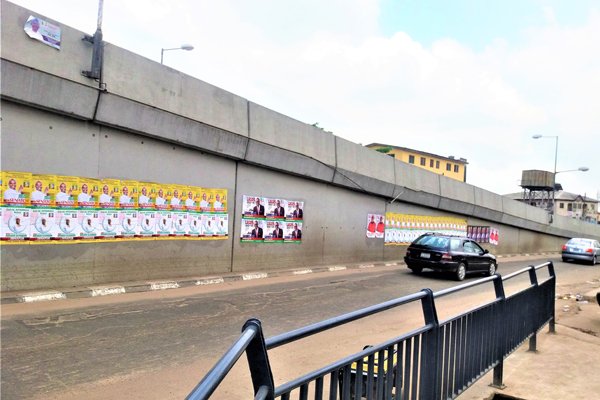 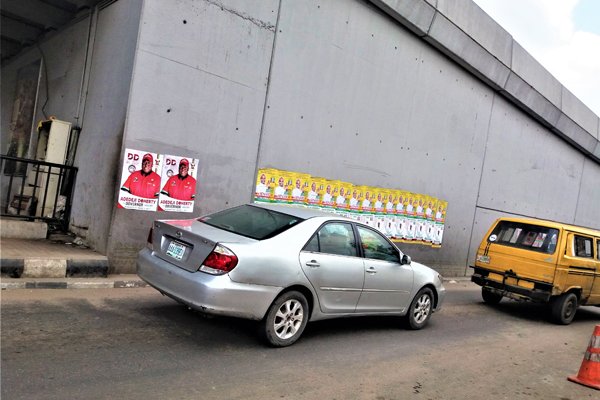 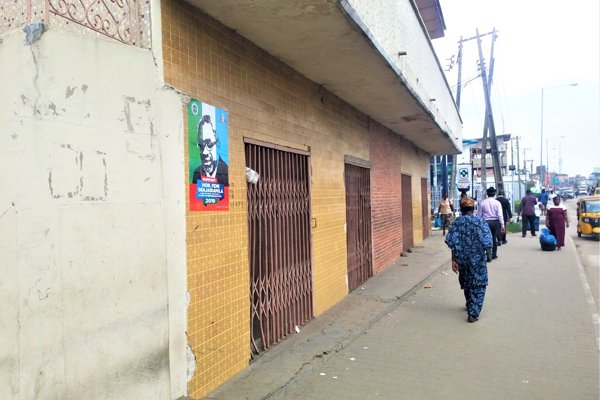 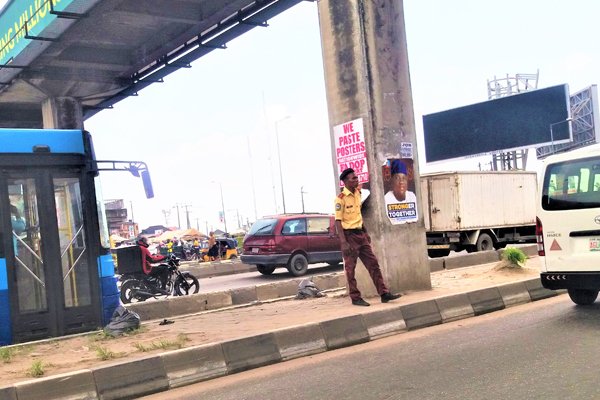 It Is A Traffic Violation To Break Into A Siren Blaring Security Convoy – Police ACP, Aboyomi Shogunle