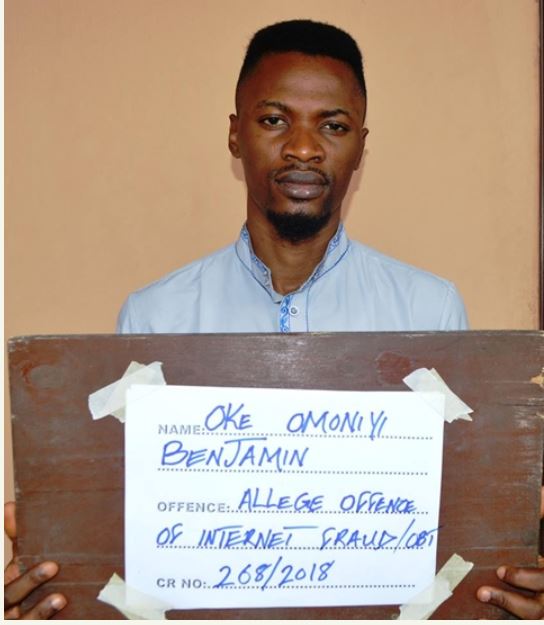 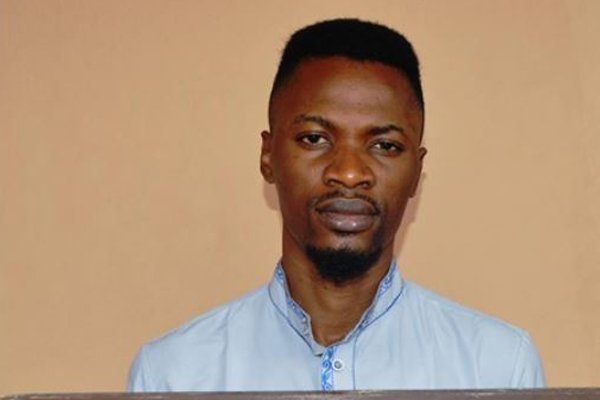 The anti-graft agency, the EFCC, announced that it arrested the suspected Yahoo boy after an intelligence report.

The suspect was arrested following an Intelligence Report received on 27th August, 2018. The report allege that he is into internet fraud and has also defrauded a number of foreigners of their money through fraudulent schemes.

The proceeds from his fraudulent enterprise was used to acquire two cars. The suspects also established a unisex salon known as Signatures Unisex Salon located at No. 238, Ilawe Road, opposite Baptist School, Ado-Ekiti, Ekiti State.

Benjamin however, admitted to the allegations against him and will be charged to court as soon as investigations are concluded. 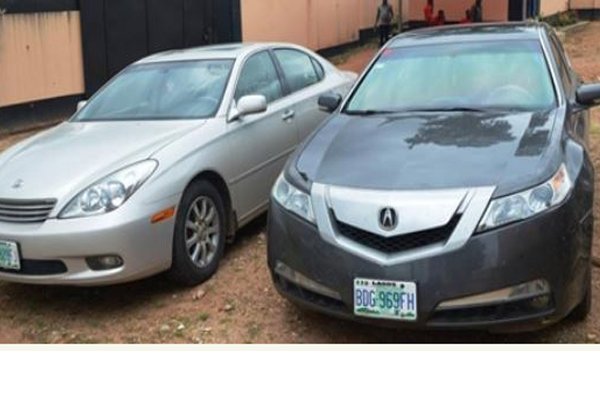 Related Topics:acuralexusLexus ES 300TL
Up Next

The Japanese Passport Is The Most Powerful Passport On Earth!

“I Used My Cutlass To Cut Him Many Times”: 20-Year-Old Suspect Who Lured And Killed Bike Rider.