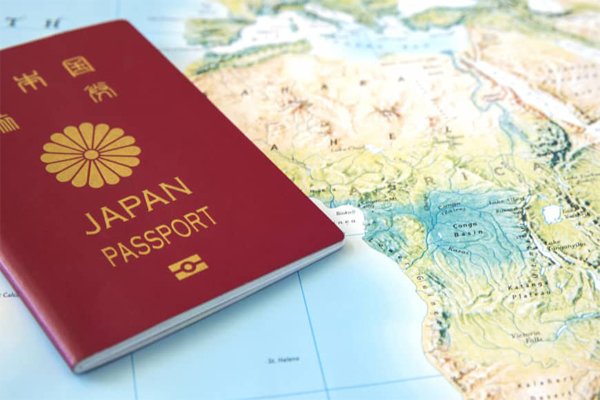 The Japanese Passport is the most powerful passport on the planet.

This is according to a report by Global citizenship and residence advisory firm, Henley & Partners.

According to the Henley Passport Index power ranking, Japan – who recently achieved visa-free access to Myanmar earlier this month – now has 190 destinations around the world that the passport can get their the Japanese citizens into without visas.

With this, Japan knocks off Singapore, with 189 destinations, into the second position.

Early this year, the number 1 position was held by Germany. With 188 destination, Germany currently occupies the third spot.

The third spot is a tie between France and South Korea.

However, and on the flip-side, which country has the least powerful passport?

According to the Henley Passport Index power ranking, some country’s passports offers the least mobility for its citizens.

In the joint last position on the ranking are Afghanistan and Iraq.

These two country only have visa-free or visa-on-arrival access to only 30 jurisdictions.

They follow Syria and Somalia, both of them, 32 destinations and Pakistan, 33. 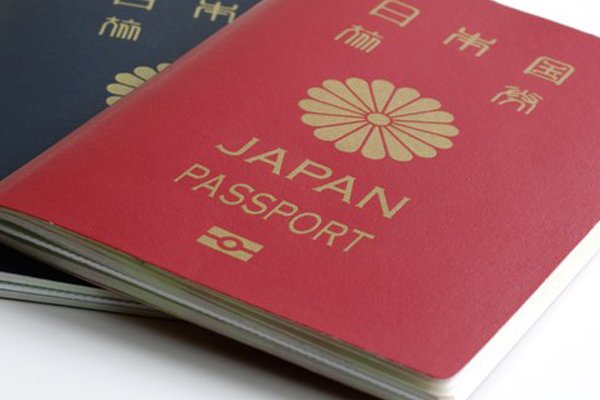 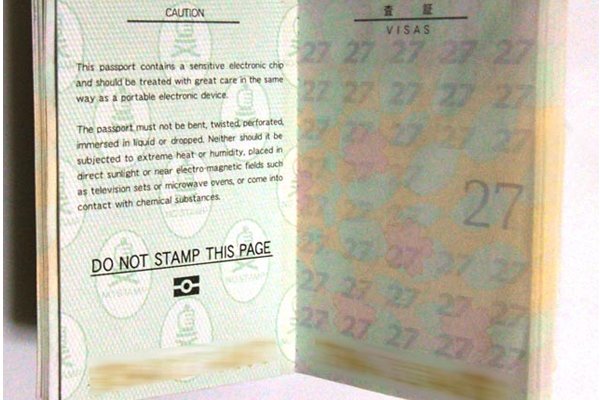 10 Most Expensive Cars That Were Found Abandoned (PHOTOS)

See The Cars EFCC Recovered From This Yahoo Boy (PHOTOS)