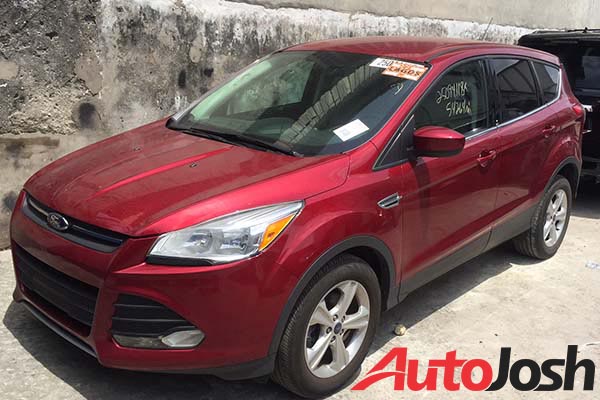 According to the Nigerian Ports Statistics released by the National Bureau of Statistics (NBS), the total number of cars imported through Nigerian ports between 2012 and 2017 stands at 1,216,131. The ports that welcomed these cars are Tin Can Island, Apapa, Rivers, Onne and Delta. Tin Can Island had the highest traffic followed by Apapa port.

In 2015, there was a sharp decline in the number of cars imported into Nigeria. This is largely due to the economic recession, increase in dollar exchange rate as well as increased import duty. It even got worse in 2016 before making a remarkable comeback in 2017 which recorded 181,404 cars.

Note: This statistics does not include the cars that came in through the land borders as well as smuggled cars. 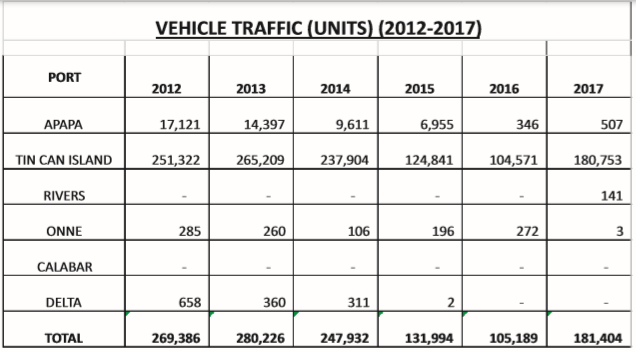 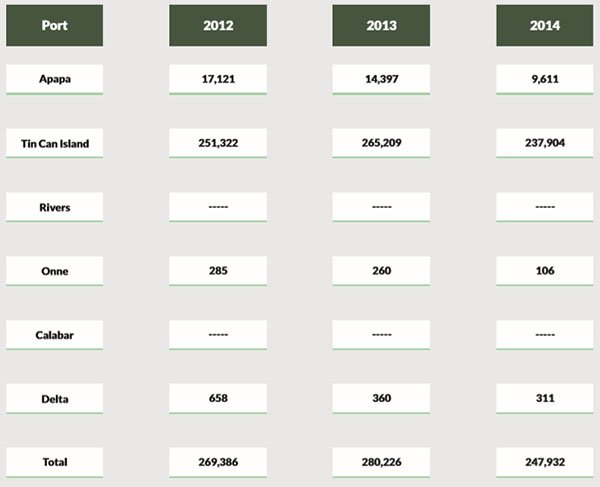 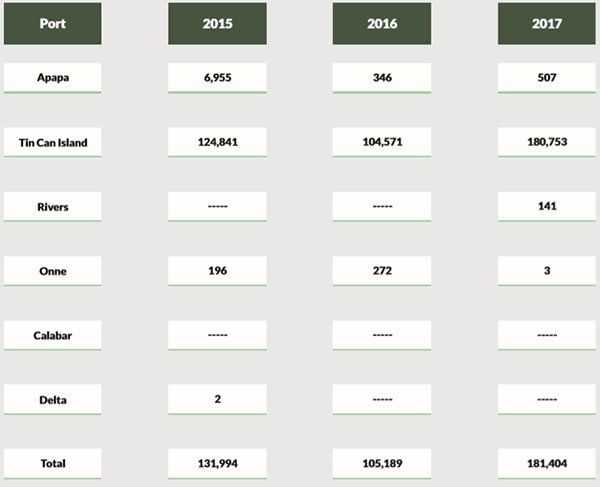 Why is The Word AMBULANCE Spelt Backwards On Emergency Vehicles?

12 Steps To Clear A Car Through Nigeria Customs