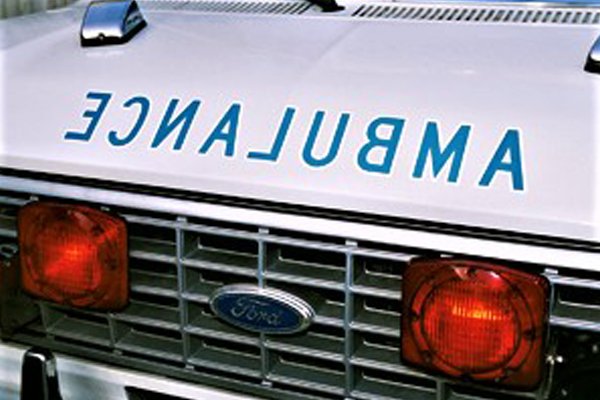 Have you noticed that a growing number of ambulances – these days – have the word “ambulance” spelt backwards on the front of the vehicles?

That is, instead of the word “AMBULANCE”, it is spelt as ECNALUBMA.

Ever wondered the reason for that?

The word is written backwards on the front of the vehicles to enable motorists in front to easily read it on their rear-view mirrors, especially during emergencies.

That way, people looking in their rearview mirrors or side-mirrors can read it as AMBULANCE.

Ambulance are typically in greater speed than surrounding vehicles. This makes the ambulance front visible in the rear-view mirrors of other cars. That way, those cars that need to give way for the ambulance to drive through in traffic would do so..

This is necessary because in traffic, ambulances are supposed to be given right of way and so apart from their sirens; the word ambulance is made easily readable from the mirror of vehicles in front of them.

International standards state that ambulances should have the world ambulance written in reverse on the bonnet.

In some countries, the words “police” and “paramedics” are spelled backwards for similar reason.

In essence, “mirror writing” on vehicles are used to quickly catch the attention of other motorists. 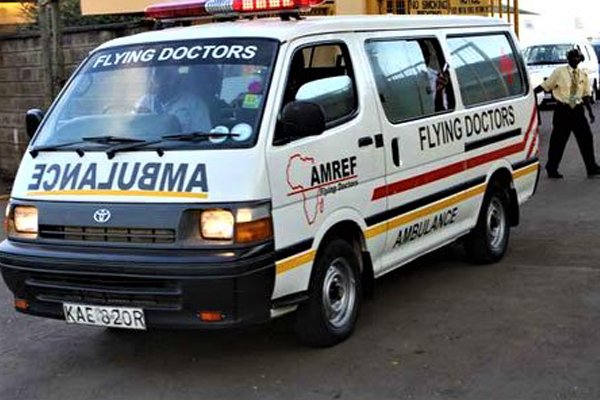 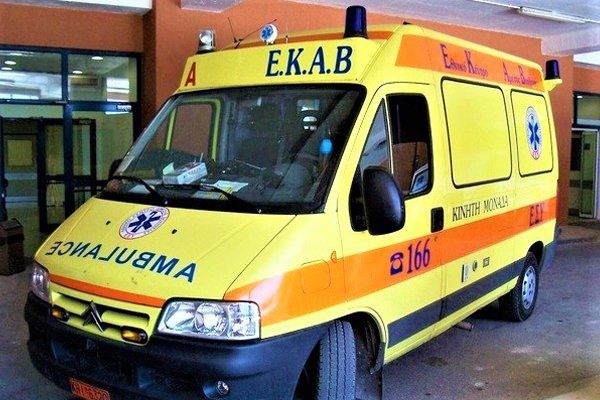 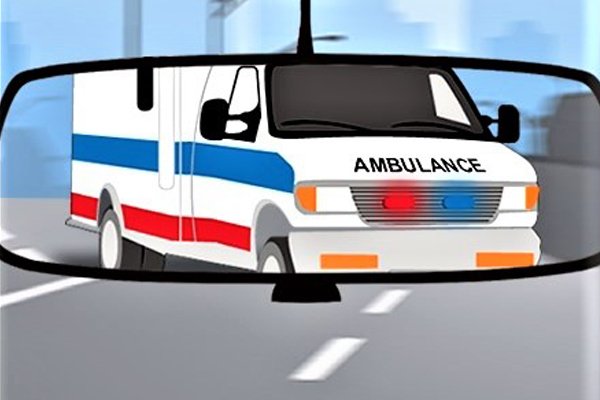 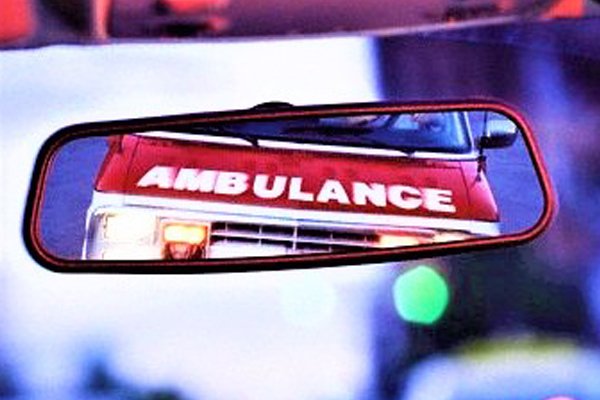 10 Things To Know About The Automaker, Innoson