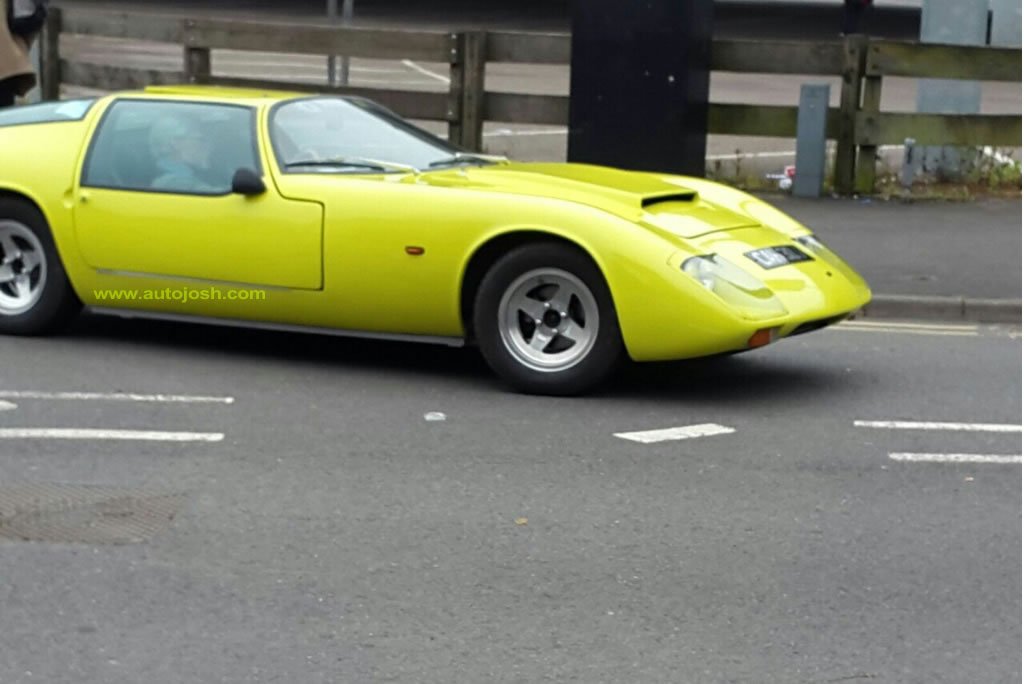 This rare Piper GT was spotted in UK by Enobong Nkanga (Twitter – @enob0ng). It is a race sport car that was built by British Piper Cars in the sixties and seventies.

This car which is powered by a front engine and rear wheels were used to compete against Ferrari, Porsche and Mclaren cars back in the days.

It is amazing how some ladies love cars this much. 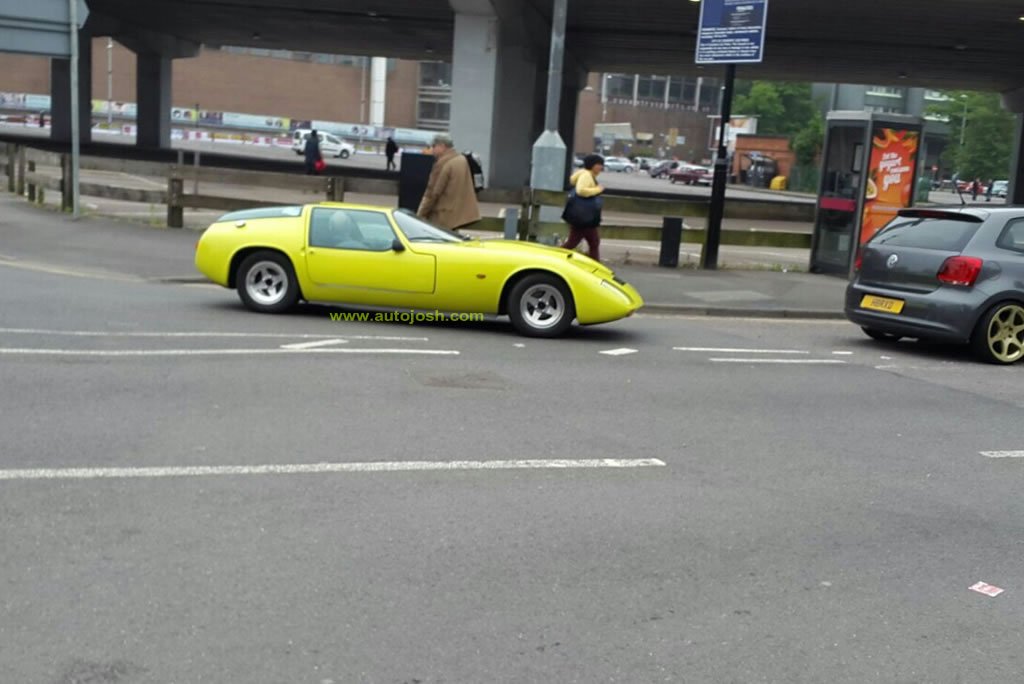 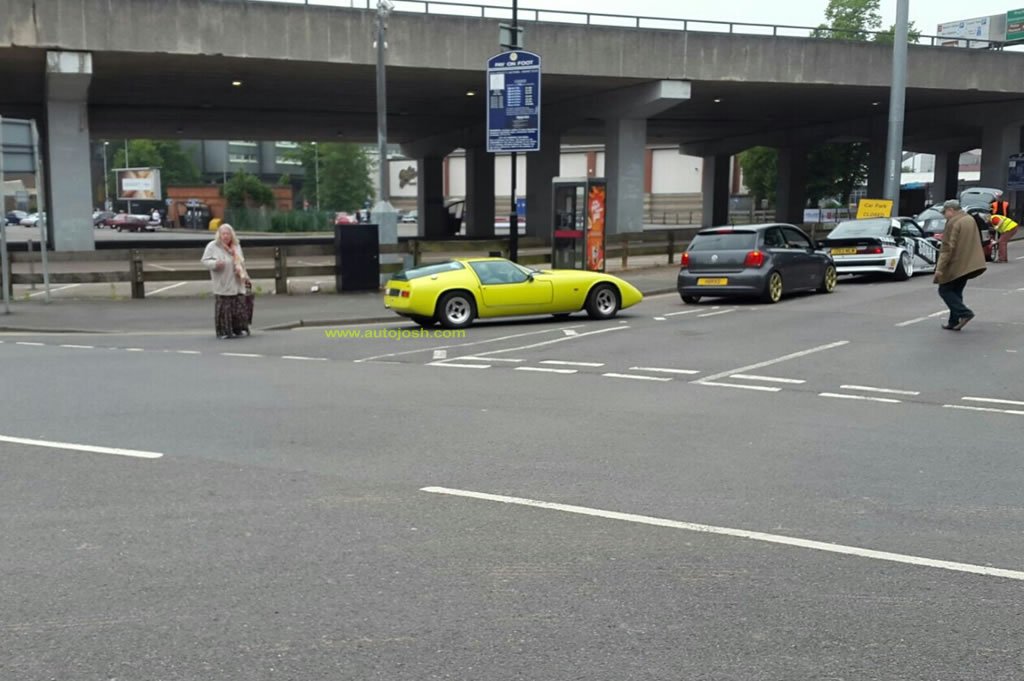