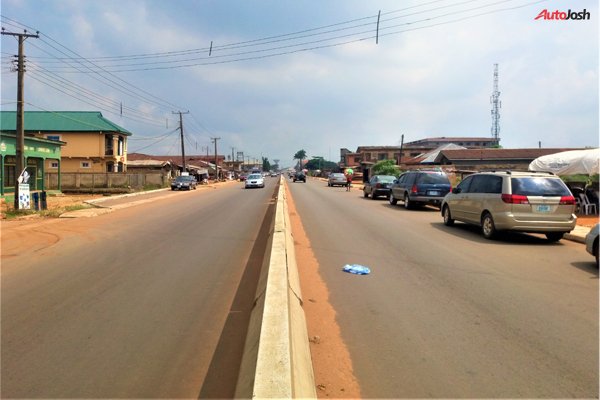 Governor Godwin Obaseki is fast earning a reputation as an administrator who works his talk.

In February 2018, the Edo state government promised that he would reconstruct and rehabilitate about 150km of roads across the state.

Shortly after the pronouncement, work commenced on 90 Kilometres of roads across the state. This represented the first phase of the road rehabilitation project of the government.

Part of the roads that is included in the phase, and currently being reconstructed, include TV Road measuring 2.3km, Lucky Way (3km long), Irhirhi-Aroobga-Obazagbon- Obag ienevbosa-Oghehghe road all in Edo South; the Ekpoma-Uhumudumu road in Edo Central; Agbede-Anwain road, Uzzeba-Ukpoji road and Okuokphellagbe road in Edo North Senatorial Districts.

So far, the Governor Godwin Obaseki-led government has completed the reconstruction of the The 3km long TV road. The work featured the dualization of this popular road in the Edo state capital. 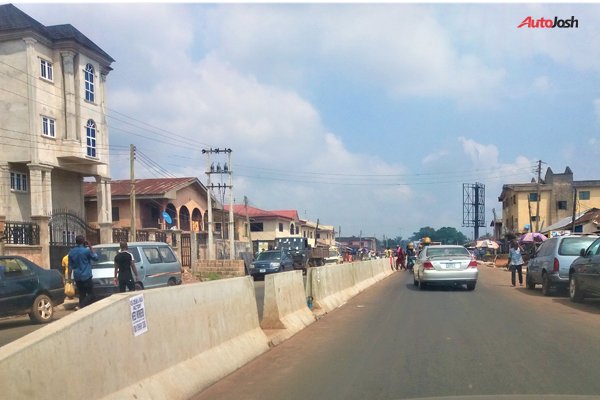 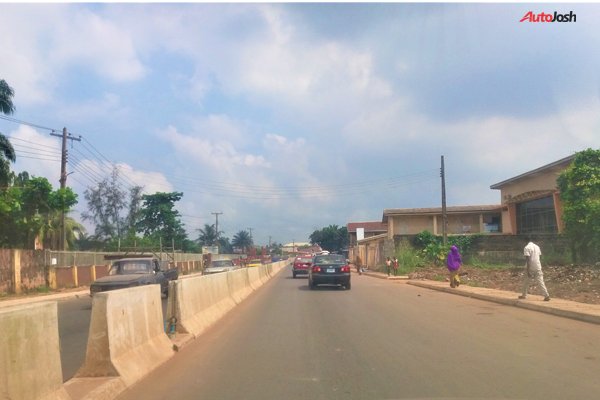 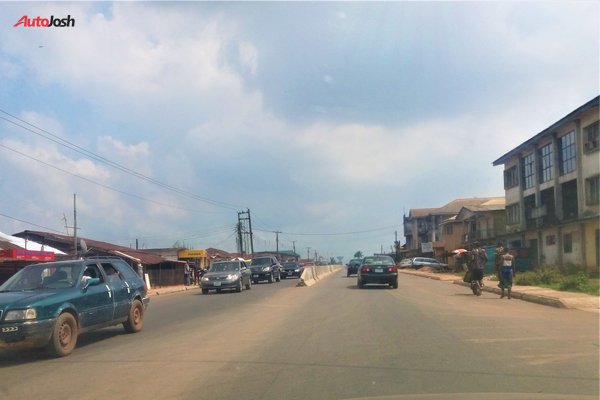 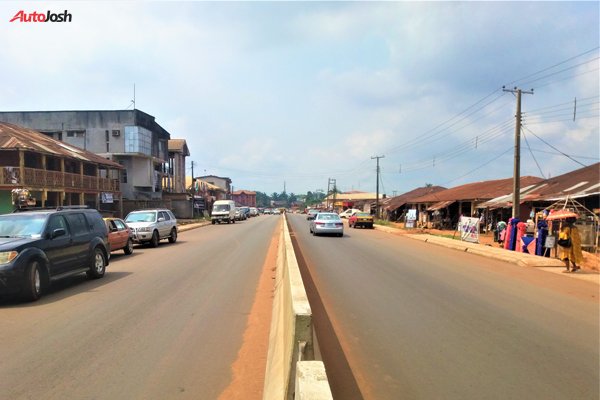 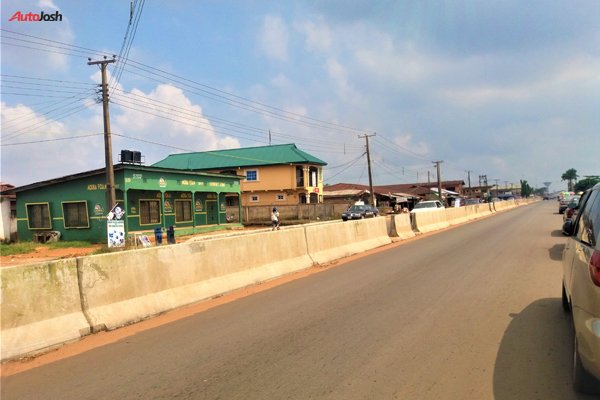 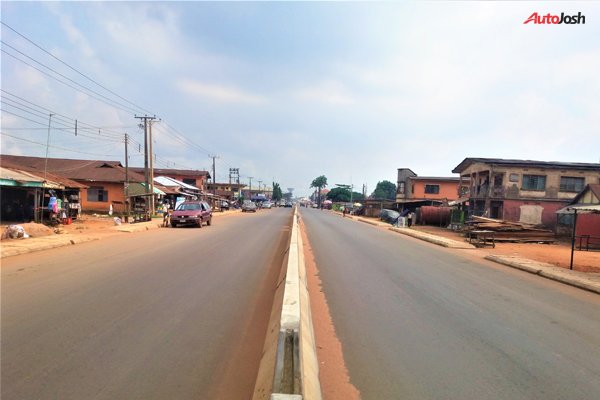 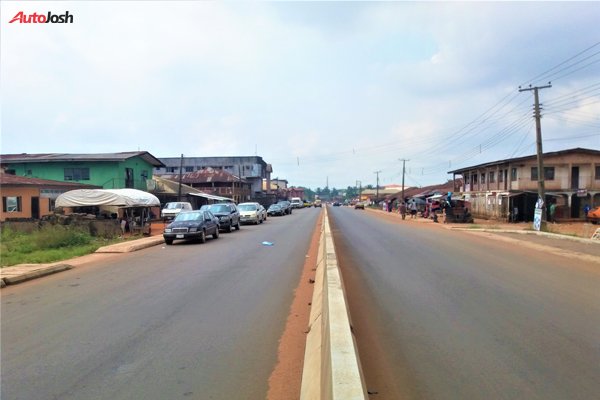 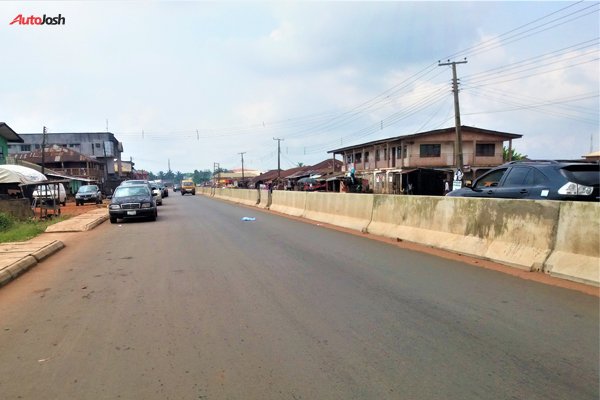 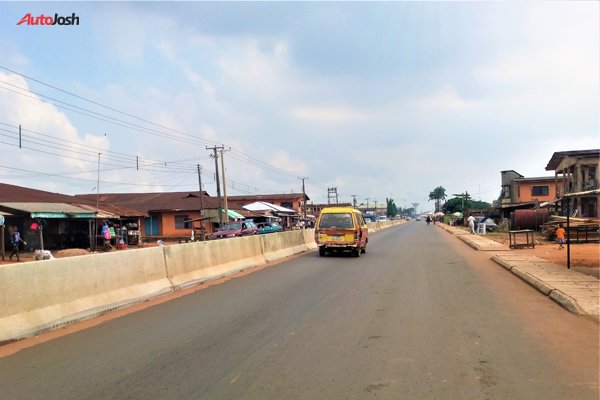 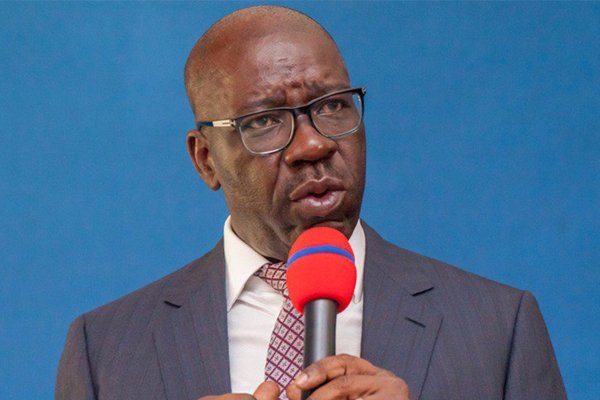 See The Ondo Auto Rally In Video And Pictures (PHOTOS)