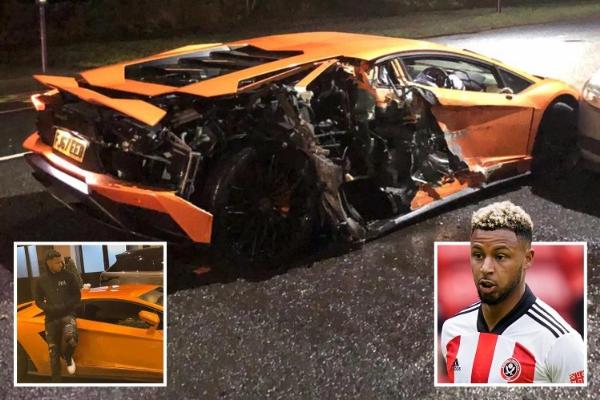 After the crash, he fled the accident scene and tried to claim his cousin was the one driving the Lamborghini. 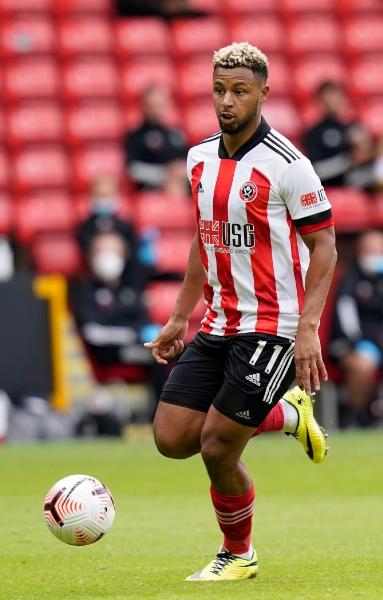 French and Sheffield United star Lys Mousset has been fined £5,000 (N2.9 Million) and banned this for six months after crashing his £350,000 Lamborghini Aventador into parked cars.

After the crash, the 25 year old fled the wreckage and accident scene and later tried to claim his cousin was the one driving the Lamborghini. 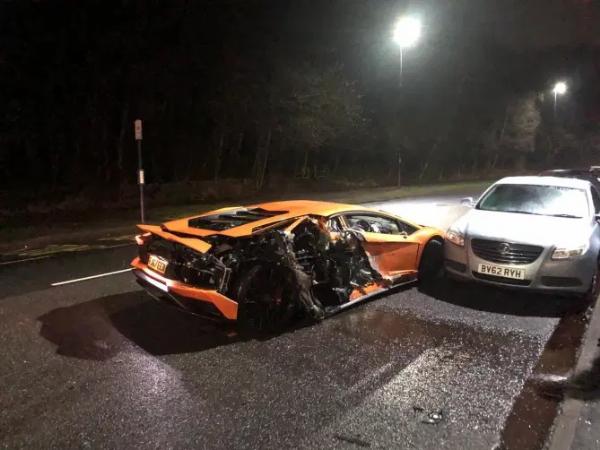 But one local joked : “Mousset is a regular up and down these roads. You can’t miss him — he drives the only bright orange Lamborghini in Sheffield.”

The £20,000-a-week striker, who was later found few streets away after the January crash, failed a roadside breath test and was later arrested. 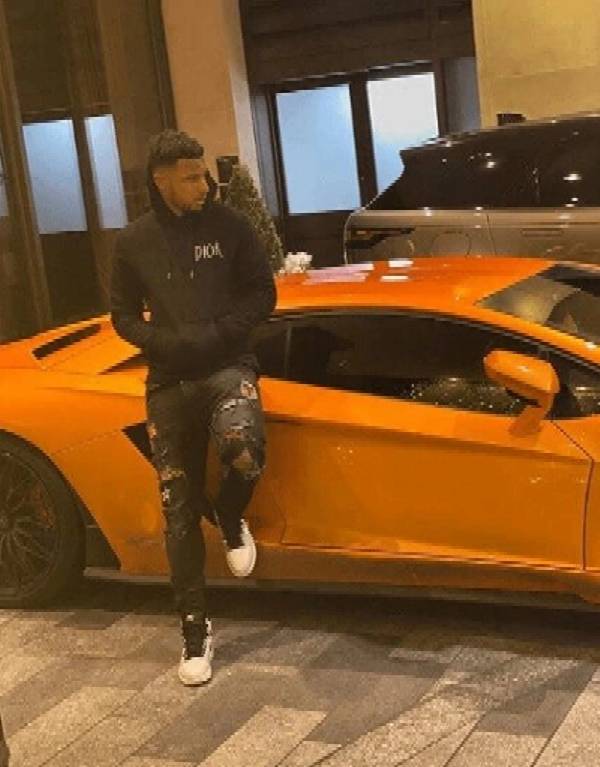 But the French player escaped prosecution after a second reading at the police station was under the limit.

Mousset, who initially told police his cousin had been driving the car in the 30mph residential area, later admitted he was behind the wheels few days later.

Mousset admitted driving without due care and attention and failing to stop after an accident. The £20,000-a-week striker already had nine points for speeding.