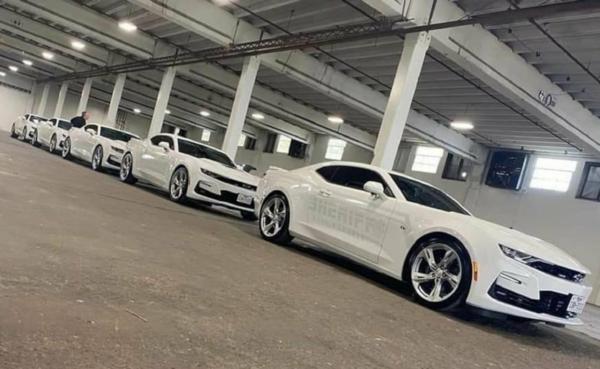 Police in Texas, US deploys fleet of unmarked Chevrolet Camaro ‘ghost cars‘ as it moves to get dangerous drivers off the streets. 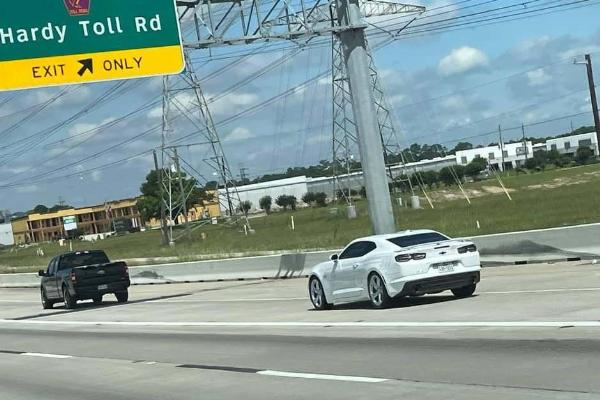 The Harris County Sheriff’s Office in Houston, Texas has deployed a fleet of brand-new Chevrolet Camaro “ghost cars” as it moves to get dangerous drivers off the streets of Texas.

The new Chevy Camaro police cars are equipped with subtle “ghost decal” graphics along the flanks intended to keep the vehicles unnoticed in traffic.

They are also equipped with lights and and a siren that are hidden from view, but lacks the traditional roof-mounted light bar.

According to the Harris County Sheriff’s Office :

“The Ghost decals” are part of its “multi-pronged efforts to get dangerous drivers off our streets so that we might ultimately shed our region’s dubious distinction for having the nation’s deadliest roads.”

But the new undercover Chevy Camaro police cars have created mixed reactions among the citizens. While some have voiced support for the move, others thinks it is a bad idea as drivers would continue to drive recklessly without the presence of a clearly marked police vehicle.

“When did police become a source of revenue? This whole ghost decal isn’t right in anyway. You’re hiding from the people you’re supposed to protect!”

Some even think that the unmarked police cars could also lead to a distrust among motorists. According to them, they won’t be sure if they are being pulled over by a legitimate police officer or an imposter.