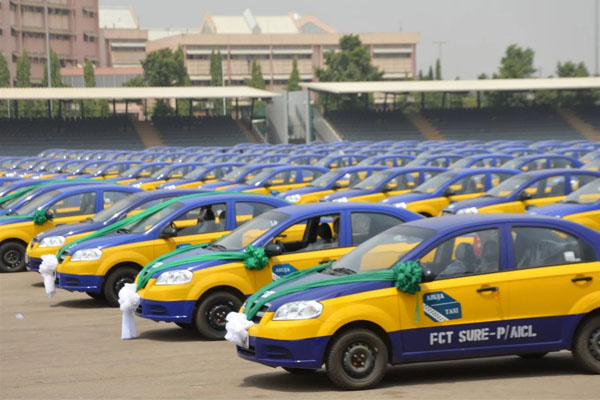 The Federal Capital Territory (FCT) Directorate of Road Traffic Services (DRTS) said it will begin the issuance of special identification numbers to commercial drivers operating in the territory.

The FCT VIO Director, Mr Wadata Bodinga, disclosed this on Sunday in Abuja.

Bodinga said that commercial vehicles without the number would not be allowed to operate within the territory.

“The side numbers would be boldly written at the bonnet, rear and the doors of vehicles.

“The numbers cannot be faked because we are the ones to issue the numbers with the hacking permit.

“It would also help us determine the number of taxis that are actually operating in the city,” he said. Special Identification Numbers

The director stated that before issuing a side number to a vehicle owner, the vehicle must have undergone ‘Revalidation’ by the agency.

“When you come for that revalidation, you would be tested alongside the vehicle. We will get relevant information on the safety condition of the vehicle itself. Special Identification Numbers

Bodinga noted that through the numbers, VIO would find out whether the vehicles are roadworthy. The number would also tell if the vehicles meet the operational standard guidelines of the directorate. Special Identification Numbers

“And if not, then the vehicle wouldn’t be issued an official side number which would warrant you to operate in the FCT.

“And even if you are coming from another state, as long as you are going to do intra service within the city then you must subject yourself to the new rules.

“If your driver’s licence was not collected in the FCT we must equally give you our FCT drivers permit which you must have before operating in the FCT,” he said. 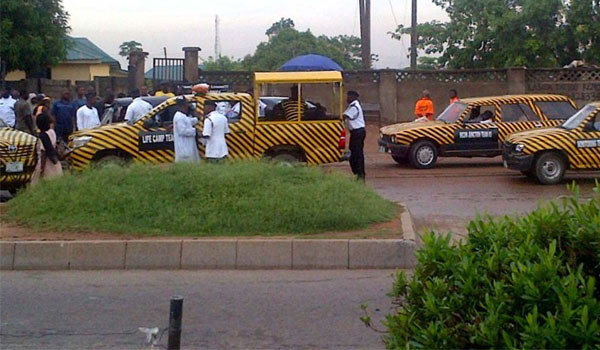 He said the essence of the identification was to ensure safety and service efficiency of commuters and motorists respectively.

“We are collaborating with NCC to have an SMS code for commuters. This will be used to determine if a taxi is registered and captured in VIO database. Special Identification Numbers

“As a commuter, you are expected to enter the vehicle side line number with the code to be provided by NCC on your phone. This would help ensure greater efficiency and safety,” he said.

According to him, the scheme is to ascertain that all vehicles that are not roadworthy in the city are removed.

Bodinga attributed some of the reasons for accidents in the territory to disregard for traffic lights. He also said driving on one way, overloading and parking on illegal lanes are contributors.

He also frowned at the non-use of pedestrian bridges, hawkers obstructing traffic and dispatch riders driving recklessly across the territory.