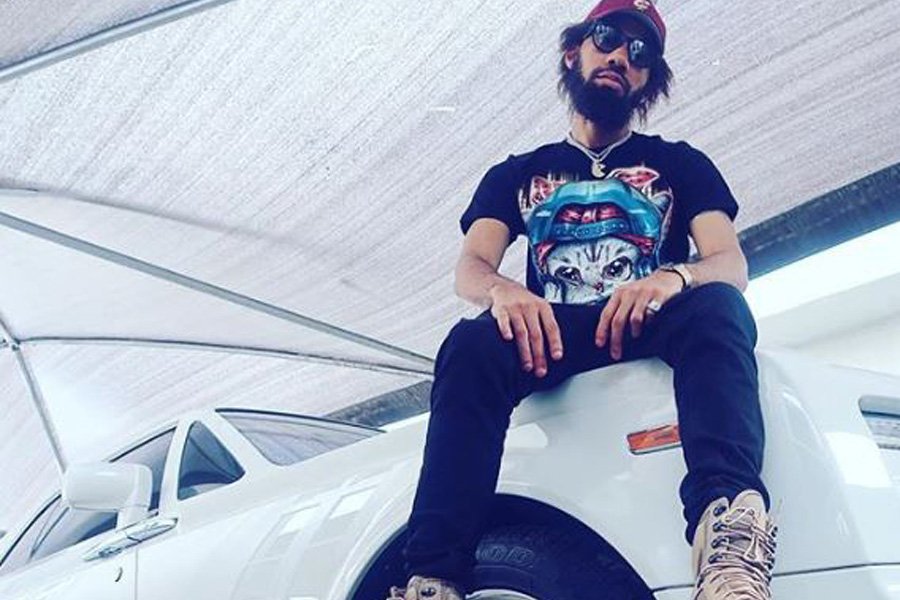 Phyno began his musical career as a producer in 2003.

He is famous for rapping in the Igbo language.

His debut studio album, No Guts No Glory, was released in 2014. It produced the singles “Ghost Mode”, “Man of the Year”, “Parcel” and “O Set”

As a producer, he has worked with artists such as Timaya, Flavour, Ruggedman, Bracket, J. Martins and Mr Raw.

Phyno who is also getting renowned for circulating photos of himself posing with exotic luxury automobiles.

He recently sustained that tradition when he posted on his Instagram page, a photo of himself sitting on a his Rolls-Royce Phantom 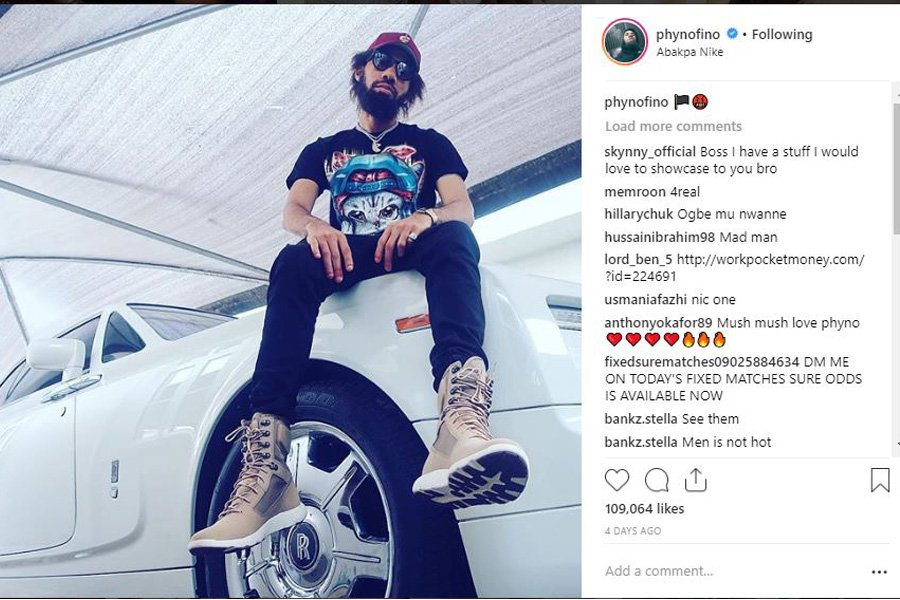 Related Topics:phynorolls royce phantom
Up Next