Femi Otedola is a Nigerian businessman, philanthropist, and former chairman of Forte Oil PLC, an importer of fuel products.

He is the founder of Zenon Petroleum and Gas Ltd, and the owner of a number of other businesses across shipping, real estate and finance.

He has recently invested in power generation as part of the liberalisation of the sector in Nigeria.

Otedola’s first daughter, Tolani, is a singer. After she was born, he married Nana Otedola and had two more daughters—Florence Ifeoluwa and Elizabeth Temi—and a son, Fewa.

Florence Otedola, aka DJ Cuppy, is a DJ and music producer, as well as a tourism ambassador for Nigeria. Her younger sister, Temi, is a style blogger and aspiring designer. 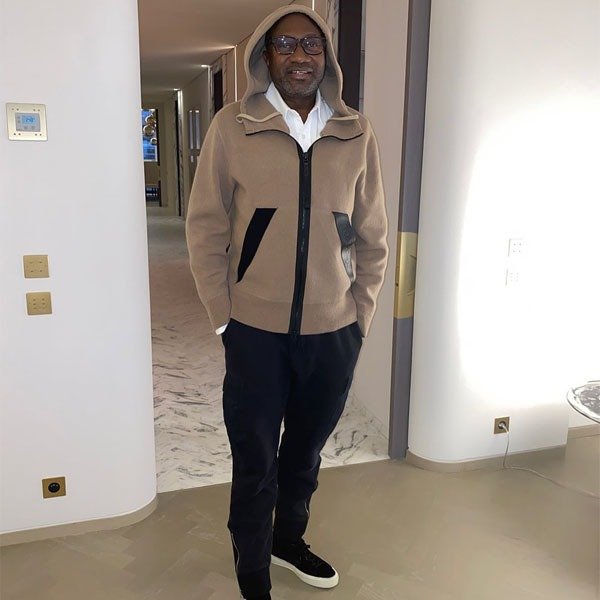 Otedola is a car lover. In Nigeria, he owns a fleet of Mercedes Benz cars. However, in London, Femi owns two Rolls-Royces.

One of Femi Otedola’s Rolls-Royce is a Phantom VIII. The car is a  Christmas gift to him from his daughter, Florence.  The luxury car was reported to have cost  ₦300m. 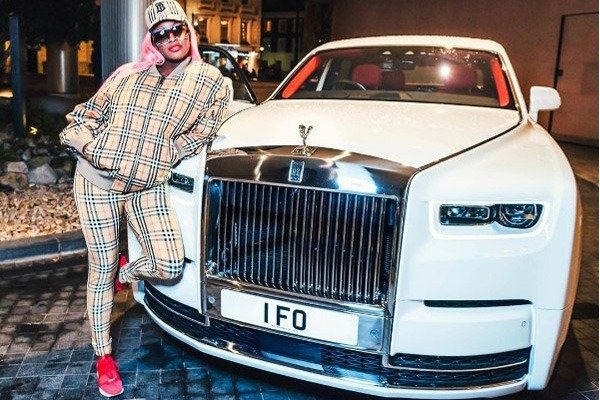 In a recent video, one of Femi Otedola’s Rolls-Royce, a Phantom VIII was spotted on the street of London. The car has a customized number plate with the initials “IFO”.

The Rolls-Royce Phantom VIII is one of the most exclusive automobiles in the world. It has the iconic suicide-doors and a Starlight Headliner that lightens up the interior when it gets dark. Power comes exclusively from a twin-turbocharged 6.75-litre V12 engine.

If you plan to own the latest Rolls-Royce Phantom VIII in Nigeria, you will need at least ₦300 million. This price includes the MSRP, the destination and clearing cost in Nigeria.