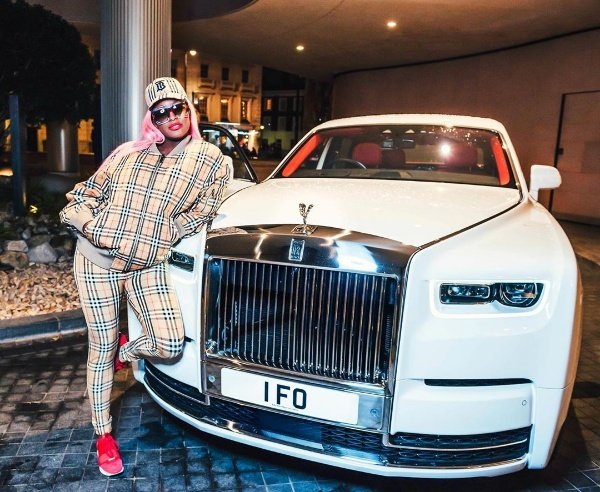 Plans to pick Anthony Joshua with the luxury sedan. 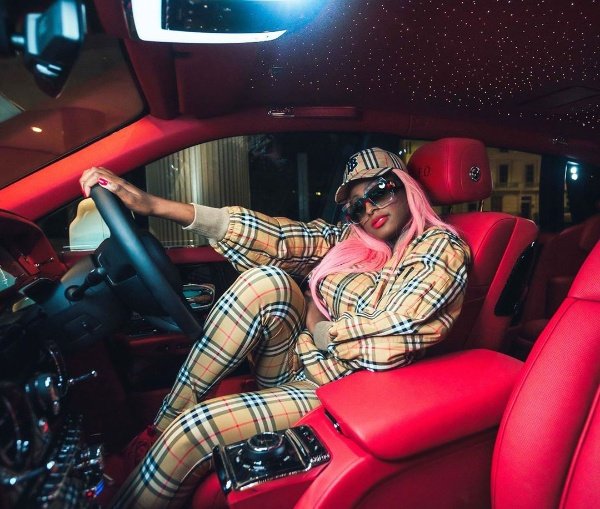 The talented DJ shared a picture of herself posing in front of the new luxury sedan on the instagram. She caption it with :

“Just picked up a Christmas present for @FemiOtedola do you think he’ll like it? 🎅🏾🎁💨”

Just picked up a Christmas present for @FemiOtedola do you think he’ll like it? 🎅🏾🎁💨

The white Rolls-Royce sedan is fitted with a custom number plate, 1FO. She plans to use the Phantom to pick the new Heavyweight boxing champion, Anthony Joshua, according to the caption given to another picture.

Patiently waiting to pick @AnthonyJoshua up after he WINS tonight! 🥊🏆 #RuizJoshua2

The Rolls-Royce Phantom VIII is one of the most exclusive automobiles in the world. It has the iconic suicide-doors and a Starlight Headliner that lightens up the interior when it gets dark. Power comes exclusively from a twin-turbocharged 6.75-litre V12 engine.

If you plan to own the latest Rolls-Royce Phantom VIII in Nigeria, you will need at least ₦300 million. This price includes the MSRP, the destination and clearing cost in Nigeria.