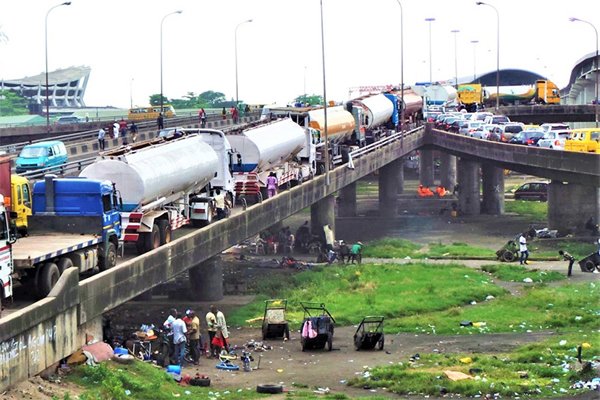 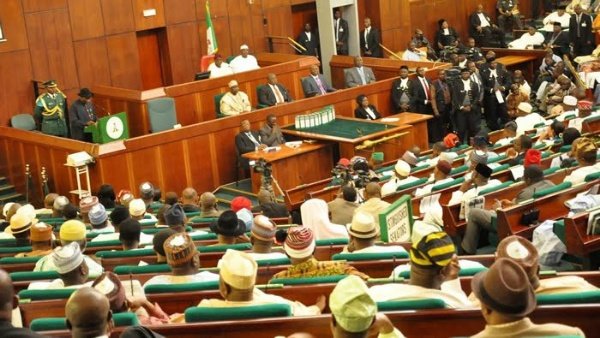 Start impounding non-road-worthy trucks plying Nigerian roads.  This order was issued by the Nigerian Senate to the road traffic management agencies in Nigeria. These agencies include the Police Force, the Federal Road Safety Commission and Vehicle Inspection Officers.

The Senate made the resolution due to incessant accidents caused by the recklessness of drivers of truck and tanker trailers.

The resolution was reached sequel to the consideration of a motion sponsored by Senator Teslim Folarin (APC – Oyo Central).

The resolution was reached sequel to the consideration of a motion sponsored by Senator Teslim Folarin (APC – Oyo Central).

Senator Folarin, in his motion, said, in 2017, there were 779 recorded Road Traffic Collisions involving trailers and tankers, which resulted in 737 fatalities and 2,622 serious injuries. 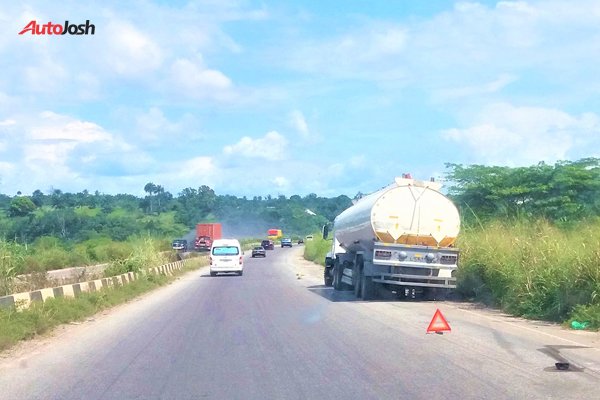 He added that in 2018, over one thousand lives and an estimated 39 billion Naira were lost. This was directly due to accidents involving trucks and articulated lorries.

Nigerians have continued to call on the government on the need to reduce the number of tankers evacuating highly inflammable petroleum products. These, on many occasions, upturn on the highway, resulting in explosions and deaths of many innocent citizens. 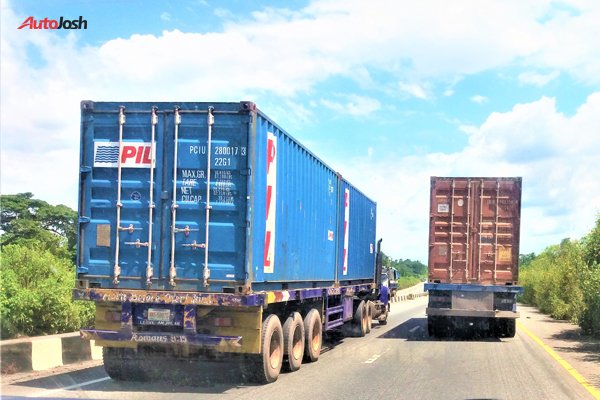 Meanhwile, the Senate, accordingly, mandated its Committee on Federal Character and Inter-Governmental Affairs to investigate the level of compliance to road safety legislations among haulage operators, owners and drivers, as well as the implementation of the recommendations from the 2018 haulage Operators Stakeholders’ summit.