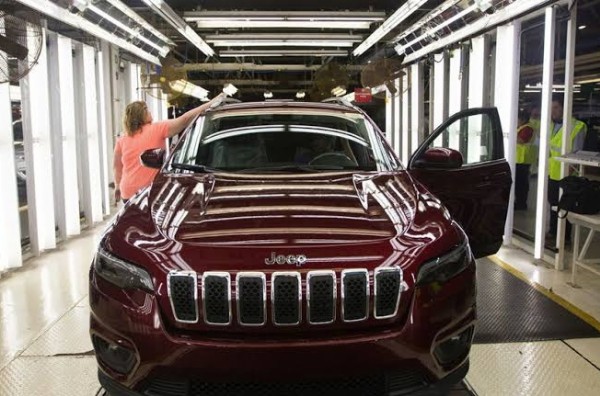 It comes as Governments and investors want car manufacturers to speed up the transition to electric vehicles. 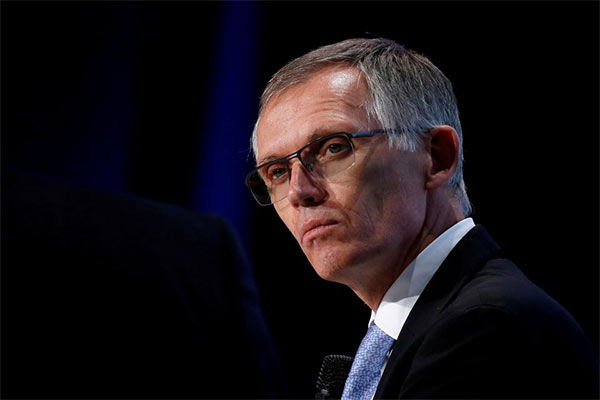 Governments and investors want car manufacturers to speed up the transition to electric vehicles, but the costs are “beyond the limits” of what the auto industry can sustain, Tavares said in an interview at the Reuters Next conference released Wednesday.

“What has been decided is to impose on the automotive industry electrification that brings 50% additional costs against a conventional vehicle,” he said.

“There is no way we can transfer 50% of additional costs to the final consumer because most parts of the middle class will not be able to pay.”

Automakers could charge higher prices and sell fewer cars, or accept lower profit margins, Tavares said. Those paths both lead to cutbacks. Union leaders in Europe and North America have warned tens of thousands of jobs could be lost.

Automakers need time for testing and ensuring that new technology will work, Tavares said. Pushing to speed that process up “is just going to be counterproductive. It will lead to quality problems. It will lead to all sorts of problems,” he said. 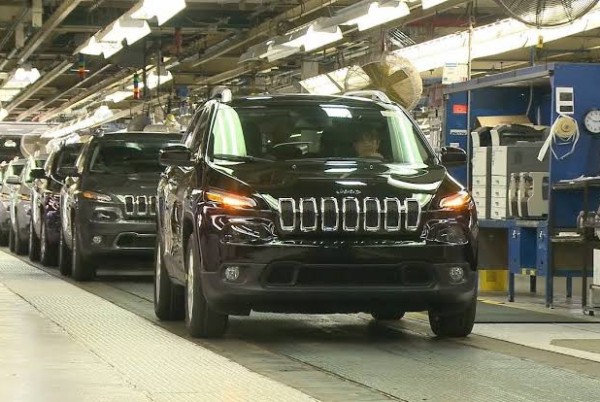 Tavares said Stellantis is aiming to avoid cuts by boosting productivity at a pace far faster than the industry norm.

“Over the next five years we have to digest 10% productivity a year … in an industry which is used to delivering 2 to 3% productivity” improvement, he said.

“The future will tell us who is going to be able to digest this, and who will fail,” Tavares said. “We are putting the industry on the limits.”

Electric vehicle costs are expected to fall, and analysts project that battery electric vehicles and combustion vehicles could reach cost parity during the second half of this decade.

Like other automakers that earn profits from combustion vehicles, Stellantis is under pressure from electric vehicle maker Tesla Inc (TSLA.O) and other pure electric vehicle startups such as Rivian (RIVN.O).

The electric vehicle companies are far smaller in terms of vehicle sales and employment. But investors have given Tesla and Rivian higher market valuations than the owner of the Jeep SUV brand or the highly profitable Ram pickup truck franchise. 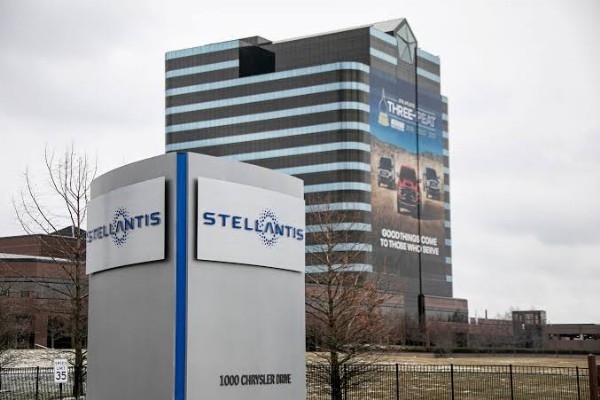 That investor pressure is compounded by government policies aimed at cutting greenhouse gas emissions. The European Union, California, and other jurisdictions have set goals to end sales of combustion vehicles by 2035. The United Kingdom has set 2030 as the deadline for going all-electric.

Tavares said governments should shift the focus of climate policy toward cleaning up the energy sector and developing electric-vehicle charging infrastructure.

Stellantis, created in 2021 with the merger of French automaker Peugeot SA and Italian-American automaker Fiat Chrysler NV, is on track to deliver 5 billion euros in cost reduction through streamlining its operations, Tavares said.

“We can invest more and go deeper in the value chain,” Tavares said. “There may be other (investments) in the near future.”

In Two Weeks, Buhari Will Open 368 Kilometers Of Roads Across Nigeria