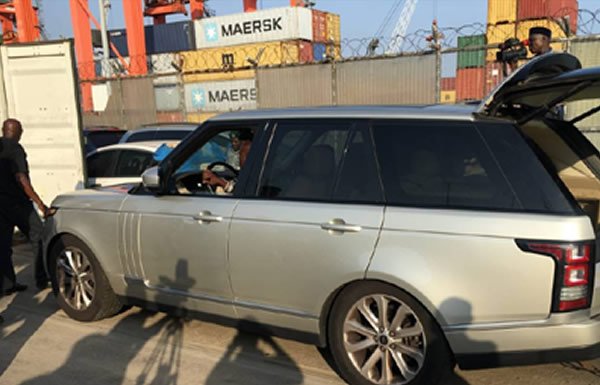 Customs Area Controller, CAC, of the Command, Comptroller Bashar Yusuf, during the hand over disclosed that the interception was sequel to intelligence report from Interpol. He stated that the vehicles loaded in a 1x40ft container Number. UACN 548368\1 was imported from Washington D.C in the United States of America and declared as Toyota Tundra and Chevrolet Cruze with some bicycles.

Uche Ejesieme, Public Relations Officer of the Command in a statement made available to Vanguard, noted that the CAC stated that based on the intelligence made available to Customs from Interpol, all consignments from the United States were placed on high surveillance to ensure that the suspected container is tracked.

Speaking while handing over, the controller expressed the deep commitment of the Nigeria Customs Service to partner and share intelligence with all agencies both foreign and local in the spirit of inter-agency collaboration and synergy.

Generally speaking, he was emphatic that the interception will portray the country in good light considering the concerted effort of the service in ensuring that the exhibits were tracked. He reiterated the need for Nigerians to desist from acts capable of bringing the country to disrepute, particularly in this era of Information Technology where interception of this nature will be Internet based. He vowed that the Nigeria Customs Service will resist any attempt by any individual or organization to use Nigeria as a conduit pipe for illicit transactions and noted that Interpol Nigeria will subject the vehicles to due diligence investigation through the Courts and will eventually use their internal mechanisms for repatriation of the vehicles to the United States. 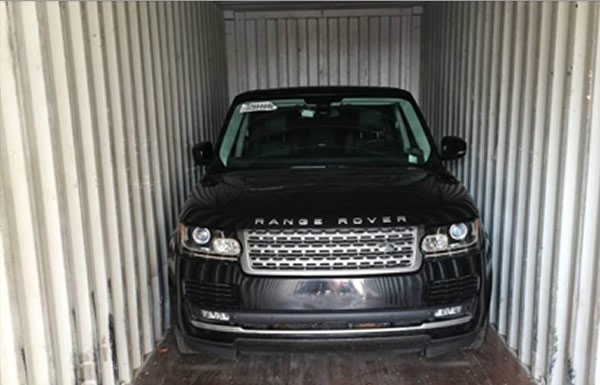 Legendary BMW 745i Makes Special Appearance On The Track