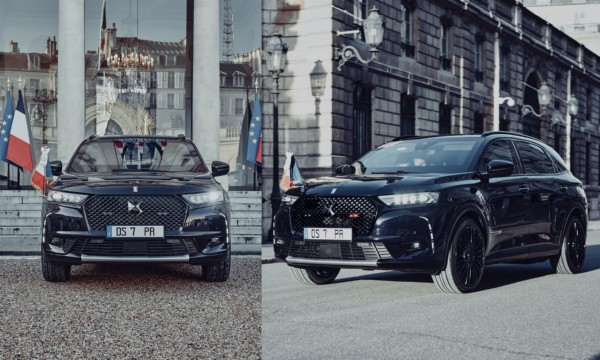 It comes with built-in armour plating, a lengthened chassis and special equipments.

DS 7 CROSSBACK ÉLYSÉE joins a long line of DS models that are specially made for the French President. 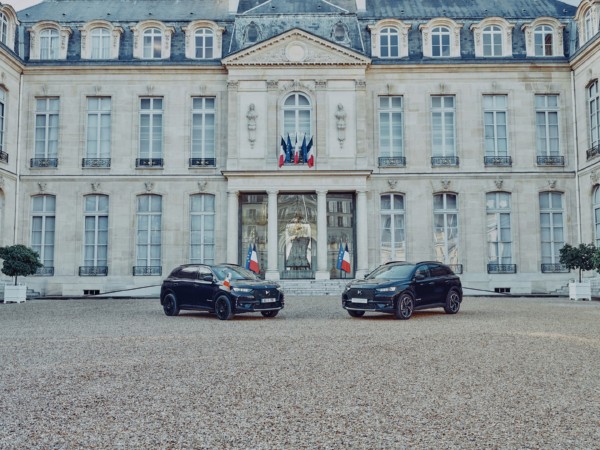 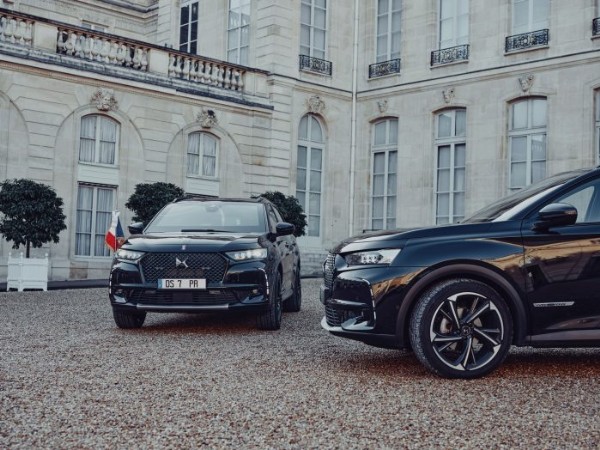 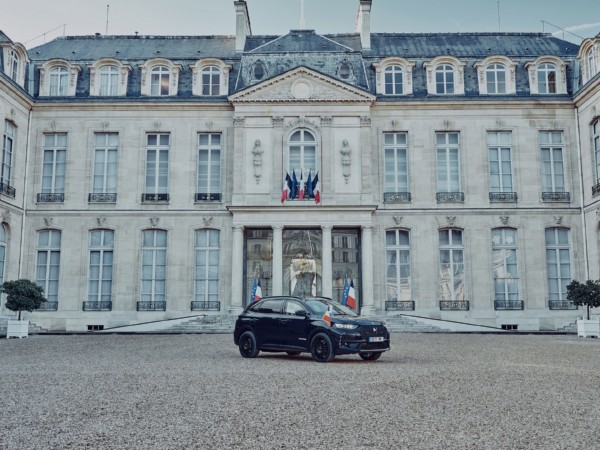 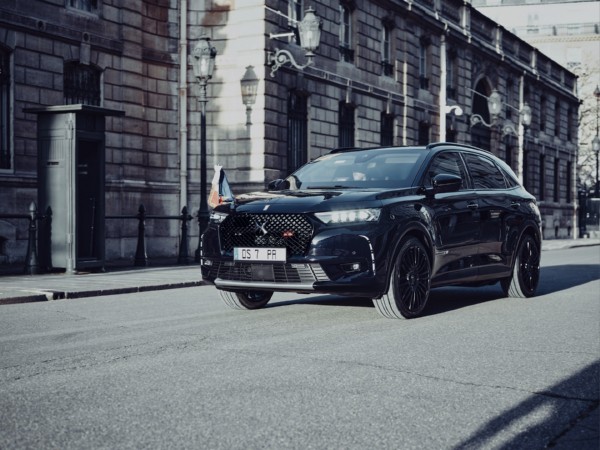 An armoured DS 7 CROSSBACK ÉLYSÉE made its first appearance on Thursday during ceremonies commemorating the 11 November 1918 armistice, marking its entry into the French President’s fleet.

To meet French President Emmanuel Macron’s specification, the DS 7 CROSSBACK ÉLYSÉE was lengthened to create a leg room that reaches as much as 54.5 centimetres, effectively becoming a mobile office. 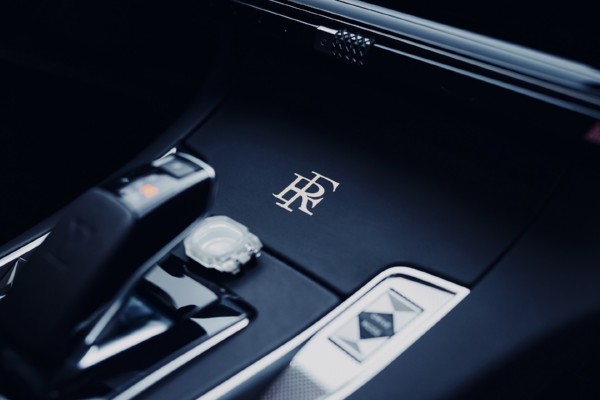 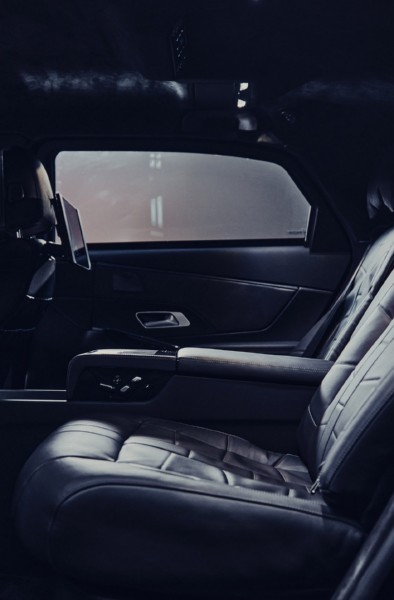 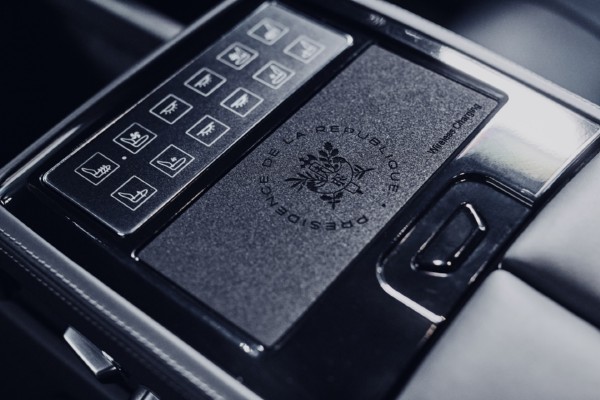 DS 7 CROSSBACK ÉLYSÉE stands out with blue/red flashing lights at the front, its detachable flagholders, its “RF” badges on the bonnet, front doors and boot as well as its special 20-inch wheels and a shark’s fin antenna for the President’s special telecommunications system. 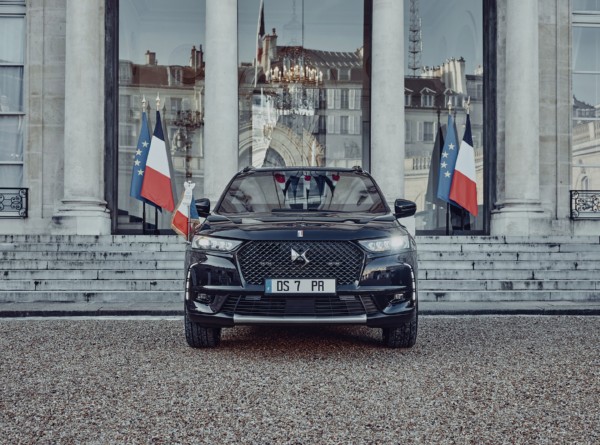 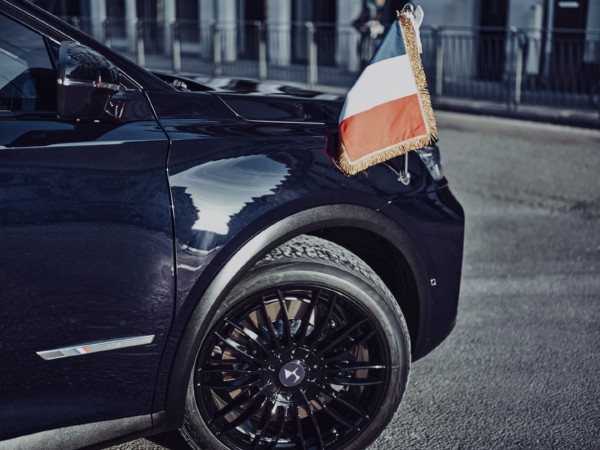 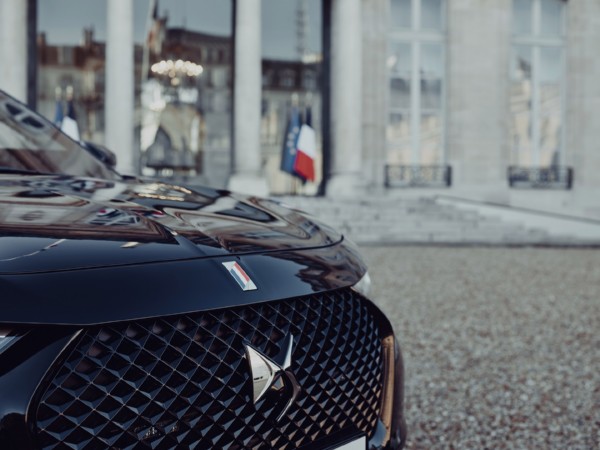 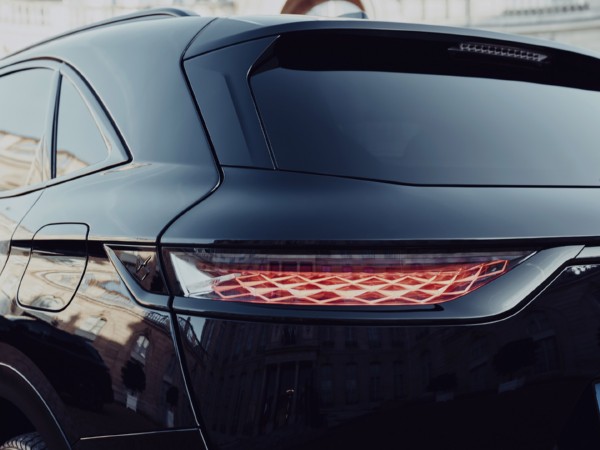 Since the declaration of the 5th Republic, DS and SM, then DS 5 and DS 7 CROSSBACK have been used by seven presidents. At his inauguration in 2017, Emmanuel Macron went down the Champs Elysées inside DS 7 CROSSBACK PRÉSIDENTIEL.

Geely Auto Group : The Founder, Headquarter, Products And Other Things You Need To Know