The rare Gemballa Mirage GT is also one of several six-figure exotic cars that Chen has crashed over the last ten years.

The fact that major roads are currently almost empty hasn’t stopped millionaire Ben Chen from finding things to crash into.

The supercar collector was charged with reckless and drugged driving after embarking on a five-car hit-and-run spree in New York with his rare Porsche Gembella Mirage GT on Tuesday morning.

According to the NYPD report, the 33-year-old fled the scene after hitting a parked Toyota Sienna. He then went on to hit three more cars before he was finally arrested. 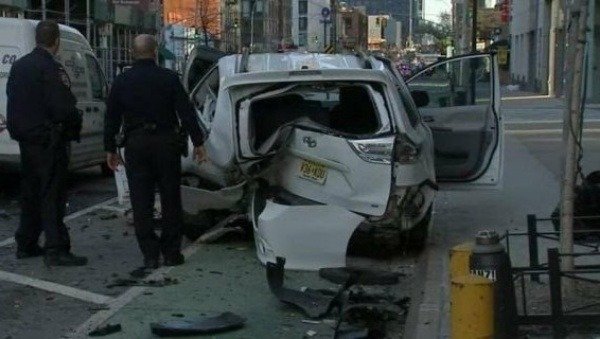 The wreckage of the $800K supercar drew worldwide attention as the supercar is just one of 25 that was built.

The rare Gemballa Mirage GT is also one of several six-figure exotic cars that the former Gold Rush Rally co-owner has crashed over the last ten years.

A McLaren 12C and a manual Lamborghini Murcielago supercar are some of exotic cars that he has trashed.

Many drivers have crashed their cars lately despite the roads being almost empty due to the total lockdown. 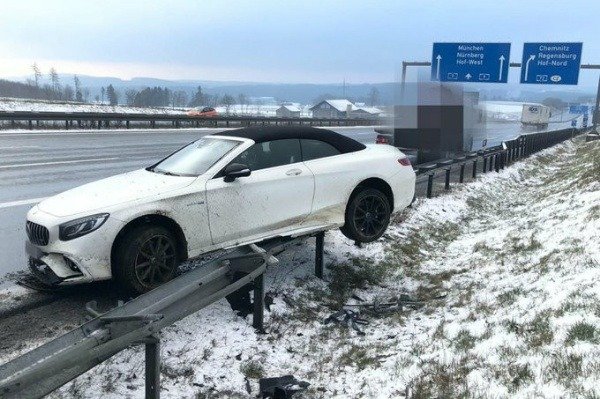 Besides the ₦10m worth of damage that he has to pay for himself, Jerome Boateng was also fined by his club.

4 Nigerian Women That Bought Expensive Cars For Their Husbands