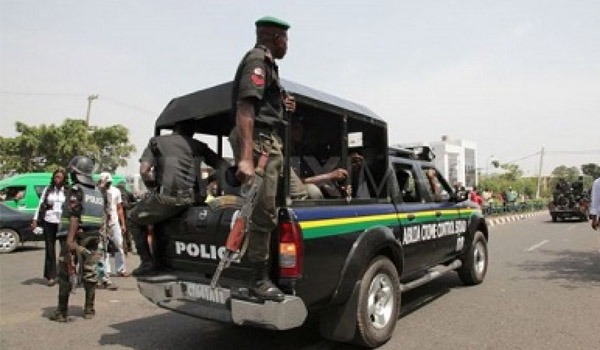 Officers of the Nigeria police thwarted the hijack of a Lagos-bound commercial bus in Rivers State on Monday. The suspected kidnappers attempted to hijack the 15-seater commercial around Rumuji, in Emohua Local Government area of East-West road of Rivers State.

According to him,  as soon as the kidnappers sighted the commercial bus, they started firing at it from the bush to force it to stop.

The policemen chased the suspects into the bush and eventually, killed three of them, while five others were arrested. The arrested suspects are helping the police as they under are undergoing interrogation. Suspected Kidnappers

DSP Omoni further said the Police had assisted the rest of the passengers to continue their journey to Lagos. However, the driver of the bus could not continue the journey because of the bullet wound he sustained during the battle between the Police and hoodlums.

“The kidnappers emerged from the bush and shot at the tyre of the bus. Since the launching of the “Operation Sting”, we are very much on the ground. We sighted them and they opened fire. Our men then returned fire, killed three of them and arrested five who are helping us with the investigation.

We had to make alternative arrangements for the passengers to continue their journey to Lagos, while the driver who sustained minor injury was taken to the hospital”. 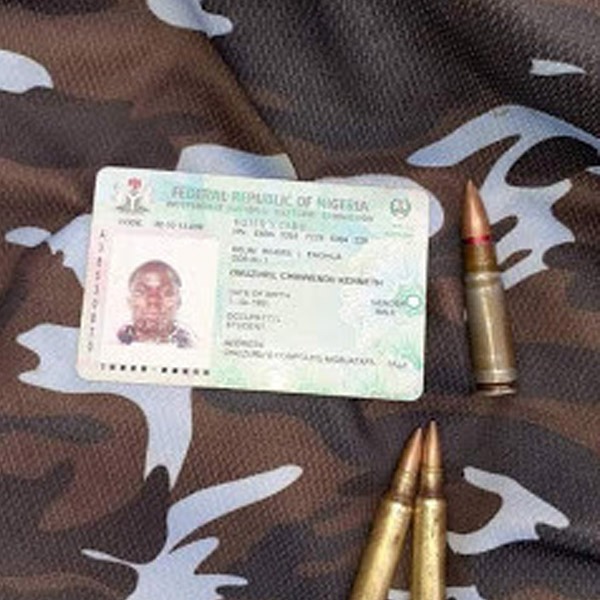 Today’s incident is one major breakthrough since Governor Nyesom Wike launched “Operation Sting” on July 26, 2019. Wike said the initiative is a signal for criminals to understand there is no hiding place for them in the state.

The operation is also to fight against every security threat to our state, our persons and our properties in order to create the right social environment to drive our development. Under Operation Sting we have taken concrete steps to strengthen logistics and operational capability of the civil and armed security forces,” he said. 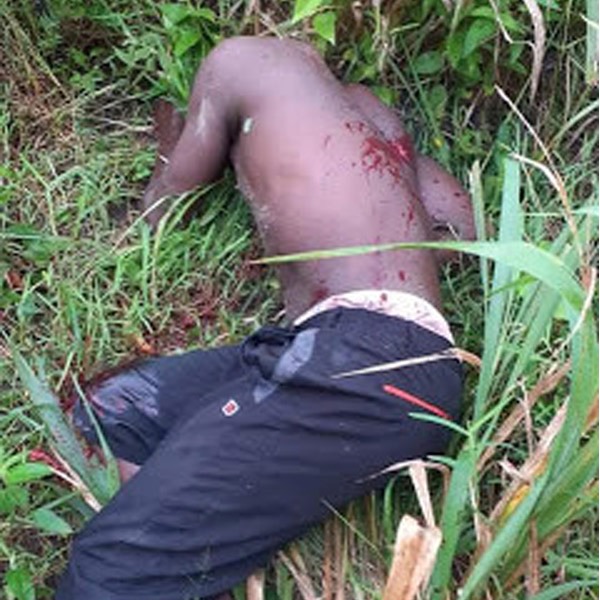 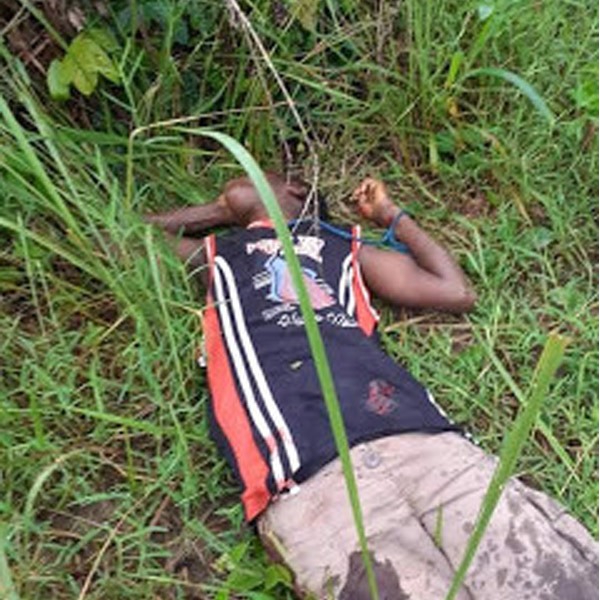