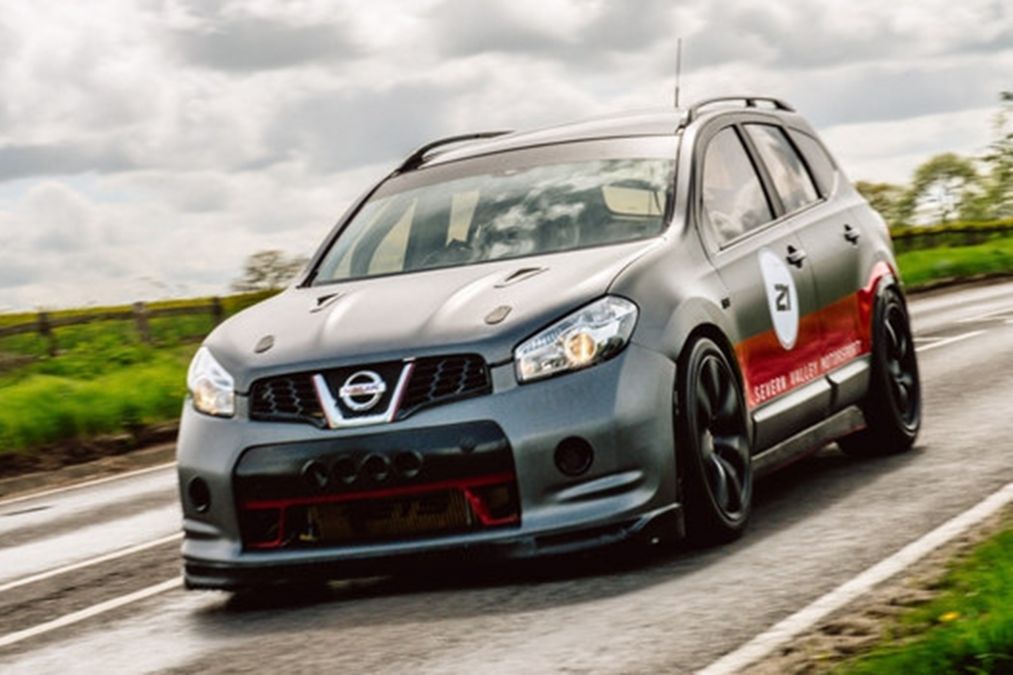 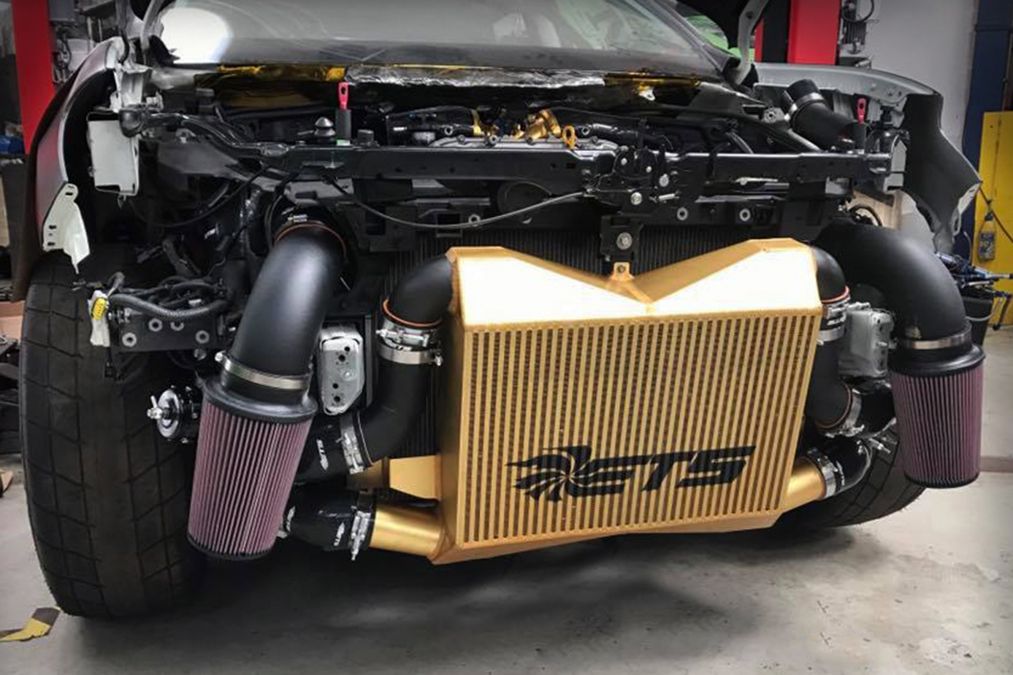 The body of the Qashqai was merged with the GT-R’s chassis as well as other components. They also increased the 523hp of the 3.8-litre V6 engine to a whooping 2000bhp.

This record makes the Nissan Qashqai faster than several sport cars and even some airplanes on the runway.

Some people still argue that the Land Cruiser is still the real record holder because it’is a body-on-frame SUV, while the Nissan Qashqai is more of a crossover.