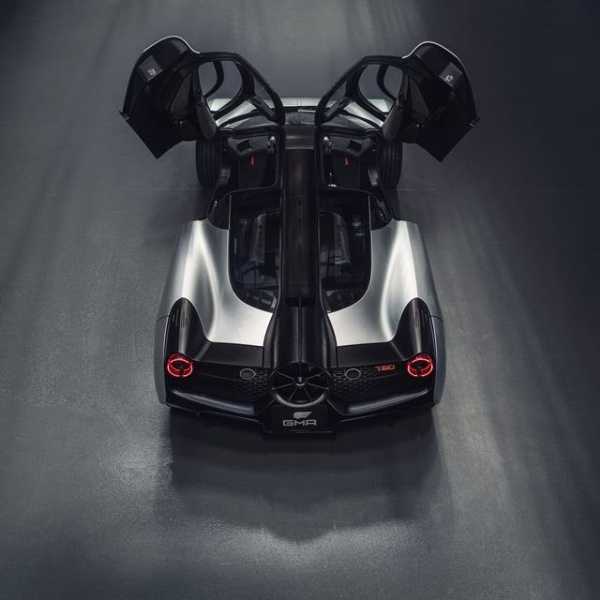 Each of these road-going cars will have a starting price of ₦1.2 billion before Nigerian taxes and destination charges. 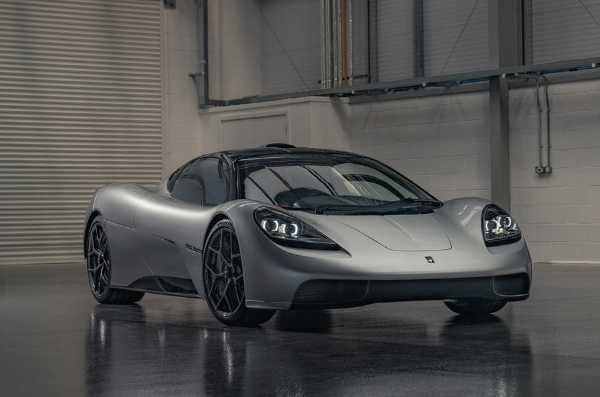 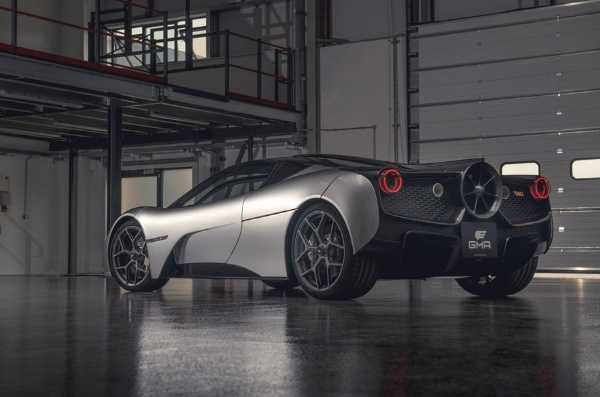 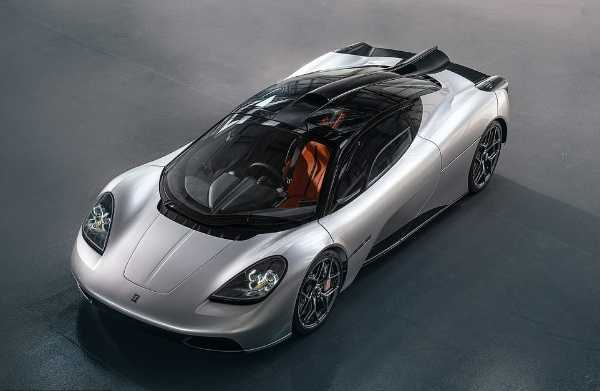 Legendary automotive designer and engineer Prof. Gordon Murray has unveiled his stunning supercar which he calls as “the purest, lightest, most driver-focused supercar ever made.”

Dubbed the GMA T.50, the ultra-light, mid-engined, all-carbonfibre three-seater, is described as the ‘spiritual successor’ to the ’90s McLaren F1 supercar, which Murray also designed. 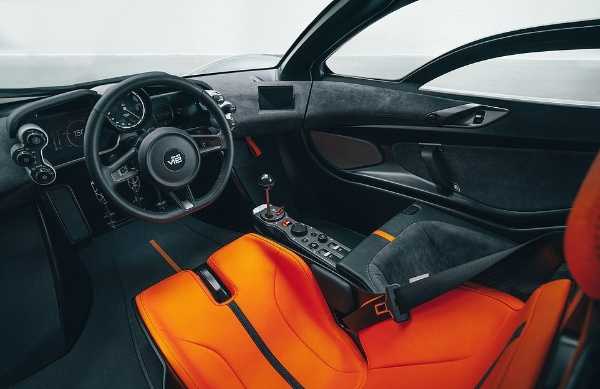 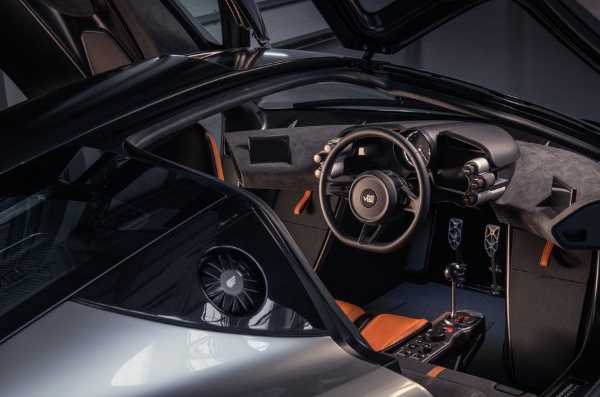 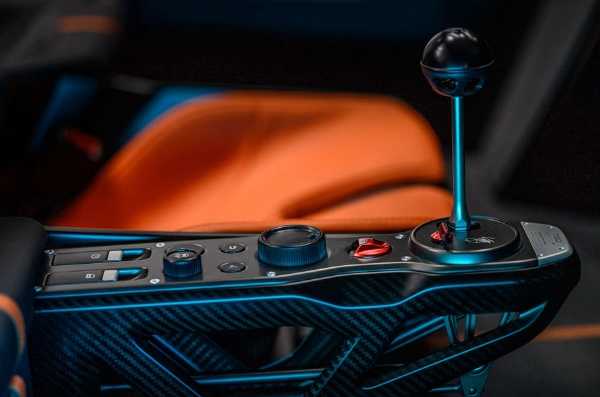 Inside, the butterfly-door coupe has a three-across seating and a central driver positon, as well as a jet-fighter inspired cockpit. 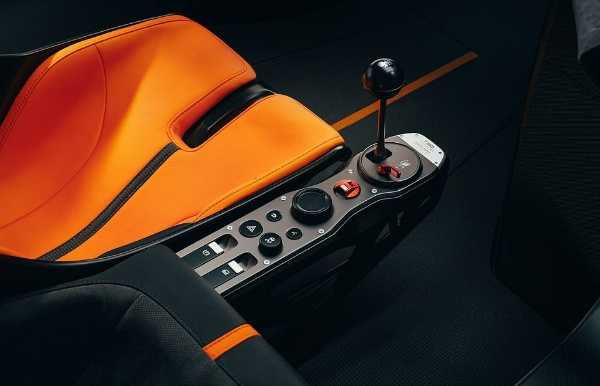 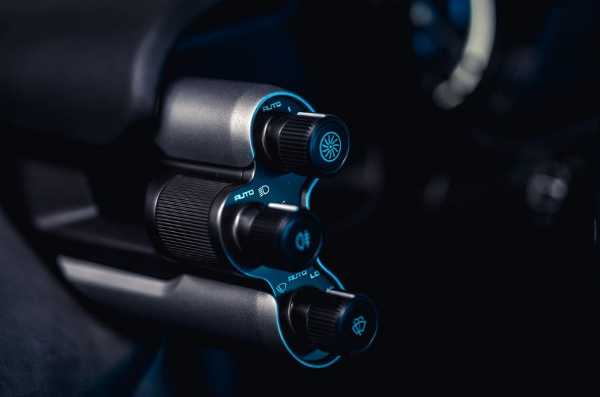 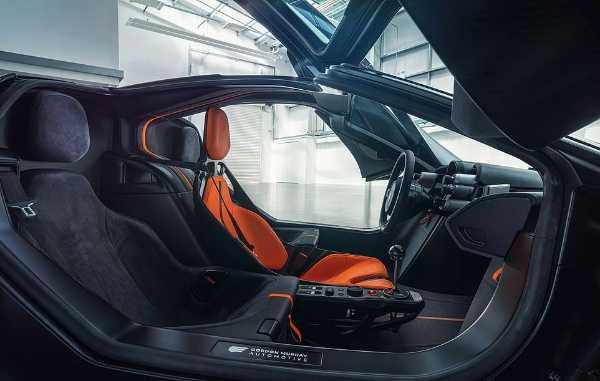 The supercar has a huge “FAN” at the back, instead of big wing, that evacuates air from underneath to generate an adjustable amount of downforce. 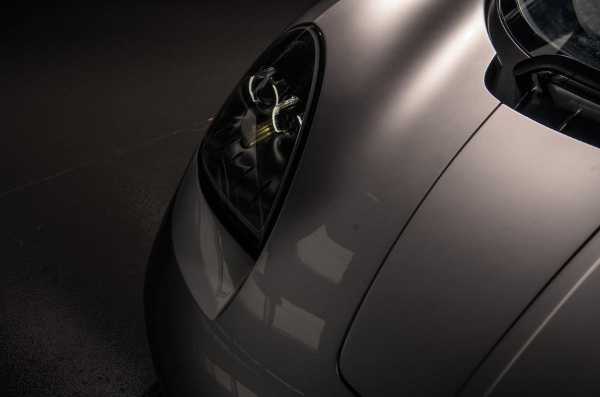 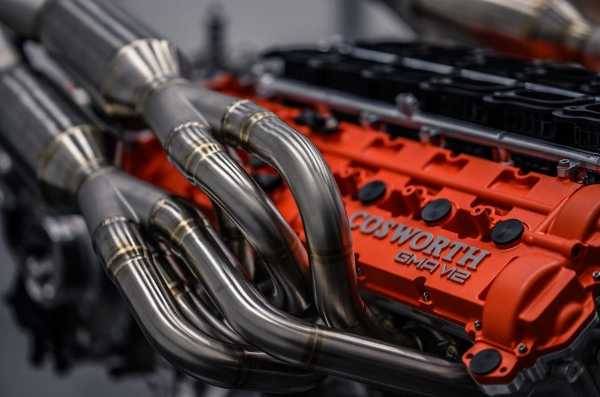 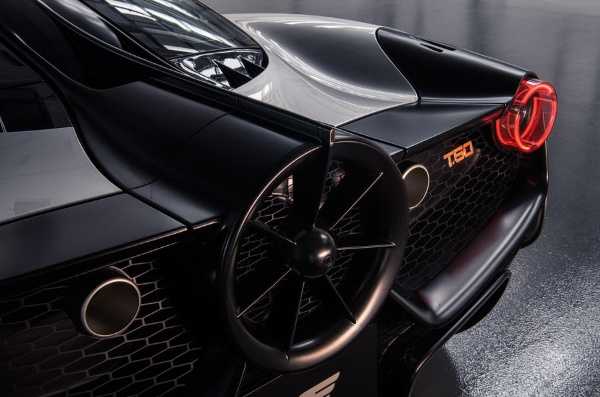 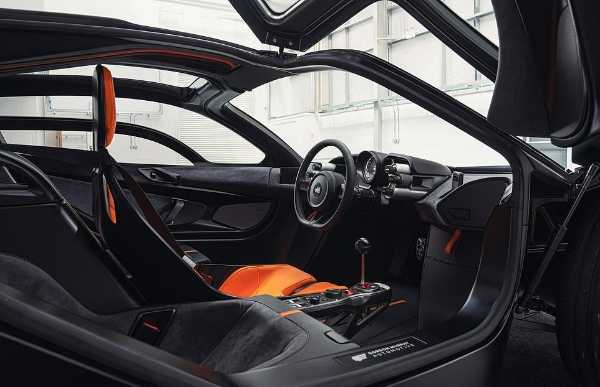 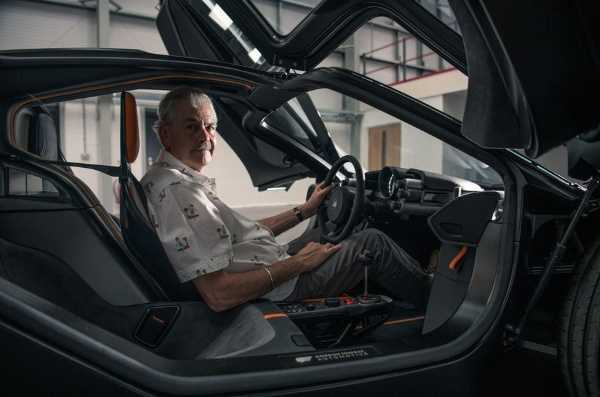 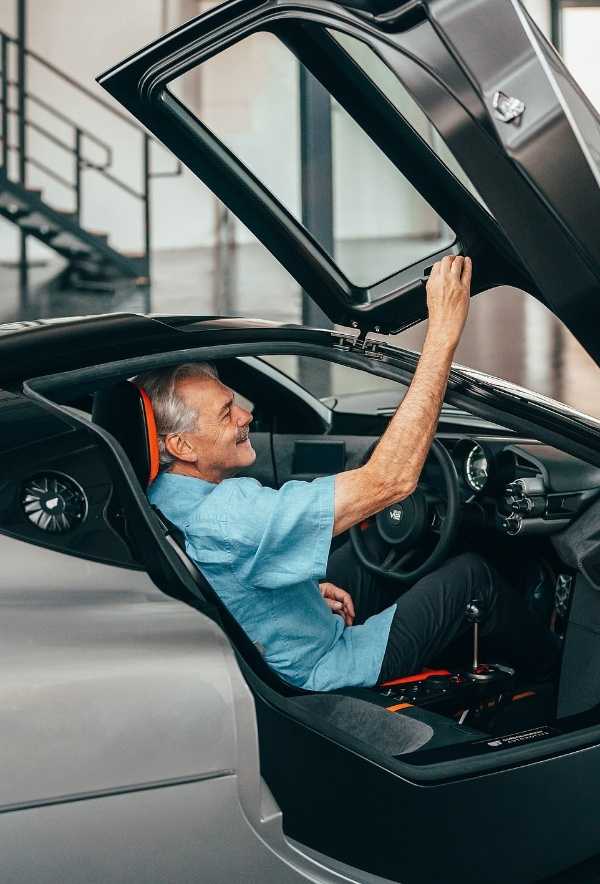 The engine is the lightest ever V12 unit. It is also the highest-revving naturally-aspirated engine to ever go into a supercar the public can buy and use on the road. 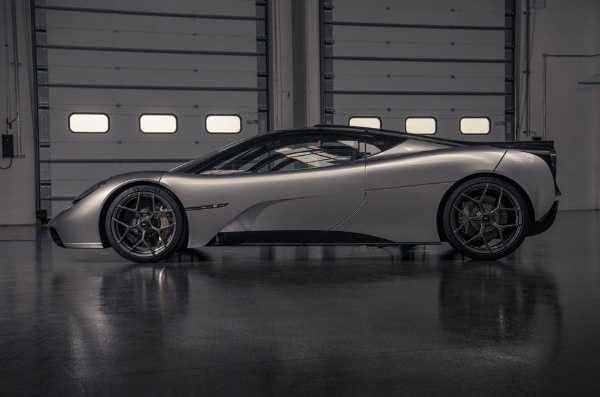 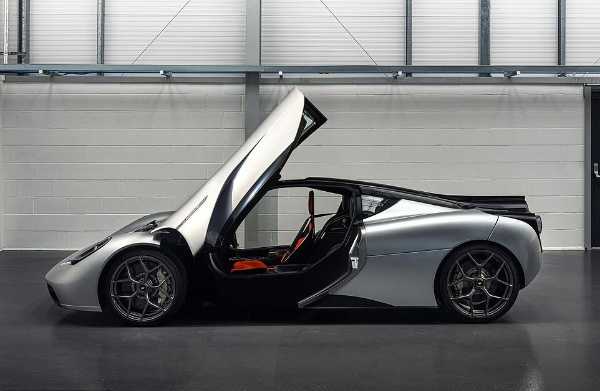 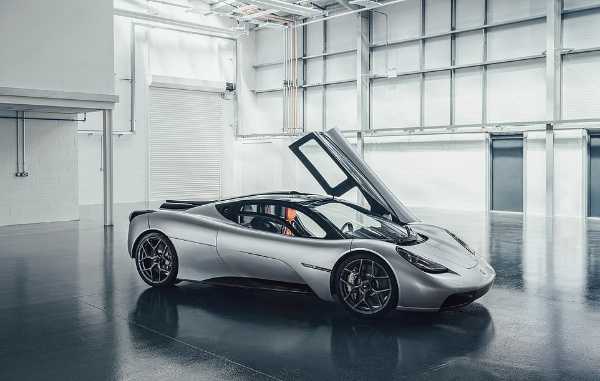 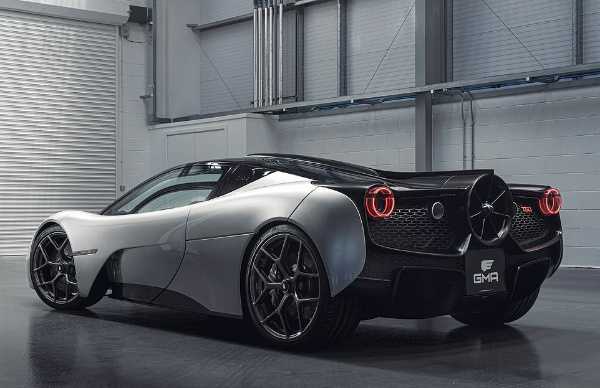 Each of these road-going cars will have a starting price of £2.36 million (₦1.2 billion) before Nigerian taxes and destination charges.

Most of the supercars have already been snapped up by customers across the globe, notably in the US and Japan. Each of these customers has paid a £600,000 deposit for the privilege.

Toyota Celebrates 40 Years Of The Camry With Black Edition (Photos)

Toyota To Manufacture A ₦1.2b Hypercar Which Will Be Limited In Supply