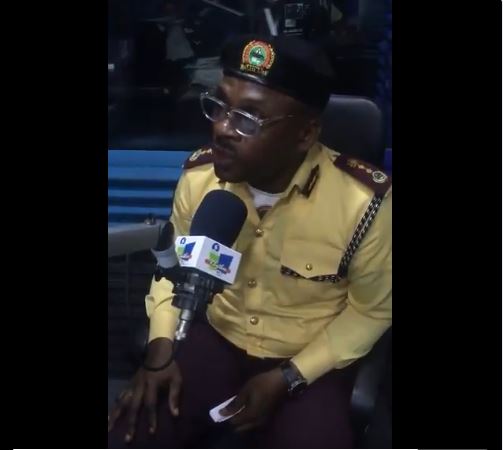 Sometime ago, Autojosh did an article to highlight your road traffic rights with LASTMA.

See the article: Can LASTMA Officials Arrest Me?

In the article, we highlighted how to exercise some of your road traffic rights when confronted by a LASTMA official.

The General Manager of the State Traffic Management Authority (LASTMA), Musa Olawale, has further enforced some of those points.

In a recent interview on RhythmFM, the LASTMA GM, said everyone has the right to tell that  LASTMA official to take you to court when arrested for any traffic offense.

He said  “No LASTMA officer has the right to arrest you when there are no signs, but I tell that there will be signs there. People don’t have that kind of training to look at signs.

“I have instances myself I called people, they will tell me there’s no sign and I take them back and they see sign.

“Sometimes our people see the signs and think they can get away with it and they tell you that LASTMA is ambushing them. If it were to be in an advance country, there will be no LASTMA there, just camera to take your photos.

“There’ll be nobody to take you back and once that camera takes your photo, you will pay for it.”

“If there’s no sign, you have the right to say take me to court.“

“Because right now in LASTMA, we don’t issue tickets when you commit offenses.That LASTMA and that offender would both go and face the court”

“And the LASTMA officer has to prove that person is guilty and that’s what we set up now.”

“If you have that experience, tell that LASTMA officer that I want to go to court now.”