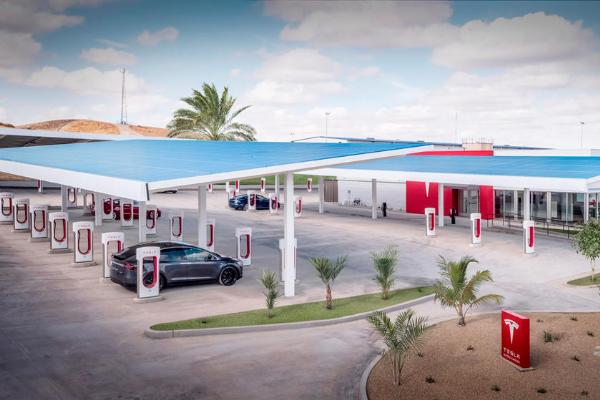 Other automakers will be able to use Tesla Supercharger network in Norway, starting from September next year.

There are no reports of a similar move happening in other countries yet.

But it’s likely that the fast-charging network will be widely accessible soon. 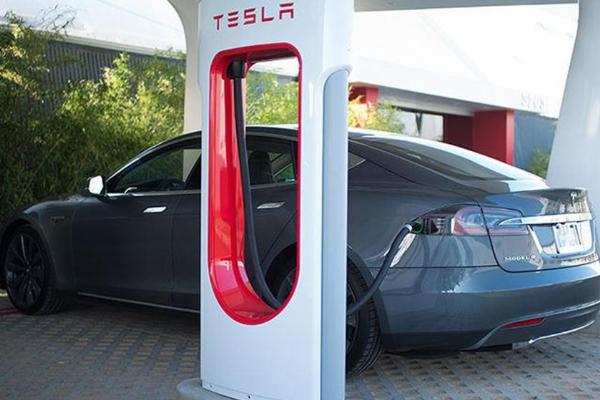 US EV maker, Tesla has confirmed to Norwegian officials that it will open its Supercharger network to electric cars from other automakers by September 2022.

This move by Tesla will help speed up the adoption of Electric Vehicles around the world. Tesla opened its first Supercharger ten years ago and it now has more than 25,000 fast-chargers at over 2,700 charging stations across the globe.

Unlike third-party EV charging networks like Electrify America and others, only a Tesla vehicle can currently charge on a Supercharger. Tesla Superchargers are much quicker than regular ones offered by some charging points. 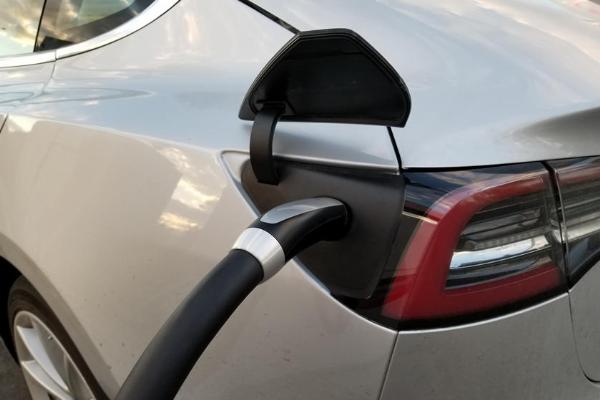 But don’t get too excited just yet as this move is currently being planned in Norway. There are no reports of a similar thing happening in other countries yet. But it’s likely that the fast-charging network will be widely accessible soon.

The news comes comes days after a Tesla driver sue the automaker, claiming the company broke its promise to provide free supercharging for life.

The customer says Tesla charges a fee to customers who leave their car at the charging station “too long”, according to Bloomberg.

Rail Transportation Will Reduce The Price Of Rice — Agripreneur

Ghanaian Ex-President And Pan-Africanist, Kwame Nkrumah’s Cars Were Left To Rot Away At Museum (PHOTOS)