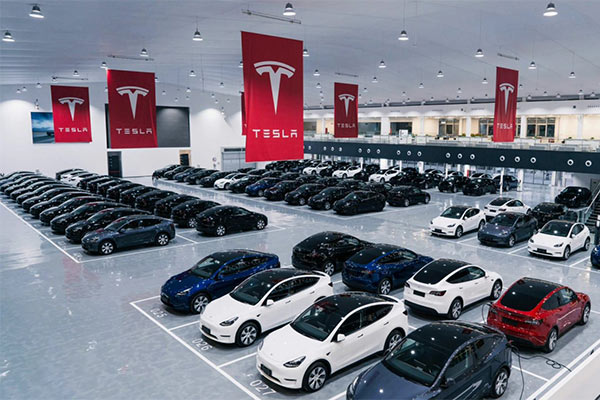 Tesla China posted wholesale figures of 59,845 vehicles for January and 56,515 cars for February 22.

As per Zacks — an investment research company — analysts expect Tesla to report full-year sales of $81.48 billion for the current year, with estimates ranging from $64.37 billion to $93.30 billion.

Zacks’ sales averages are mean averages based on a survey of sell-side Tesla analysts. For the following fiscal year, analysts expect Tesla to report sales of $107.43 billion with estimates ranging from $81.28 billion to $134.93 billion. 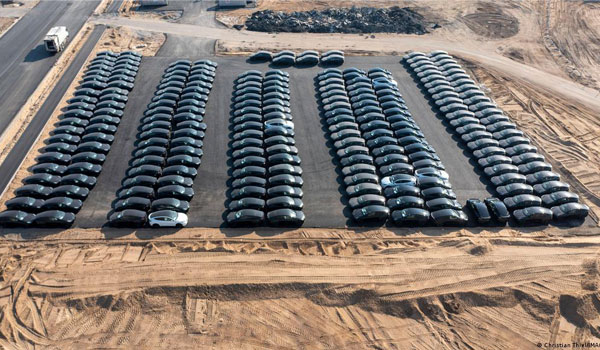 As March comes to a close, Tesla is preparing for a few notable milestones right at the end of Q1 2022. The Austin-based EV manufacturer is expected to release its next earnings report on Monday, April 25.

Tesla Giga Berlin is at the top of the list with the first made-in-Germany Model Y vehicles set for delivery on March 22. Gigafactory Berlin will hold a small event for its first Model Y deliveries, mostly going to Tesla employees in Germany. 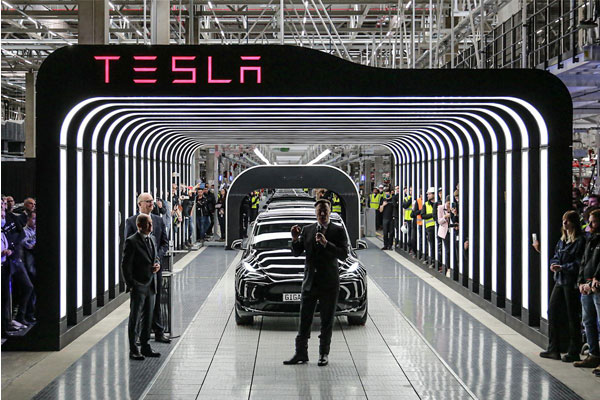 Meanwhile, in Texas, Tesla is preparing to deliver the first Model Y vehicles equipped with structural battery packs and 4680 cells.

Tesla Giga Shanghai isn’t slowing down either. Tesla China posted wholesale figures of 59,845 vehicles for January and 56,515 cars for February 22. Tesla China has increased its income by over 100% for two consecutive years since starting operations in 2019. Tesla is also in the midst of expanding the Fremont Factory in California.