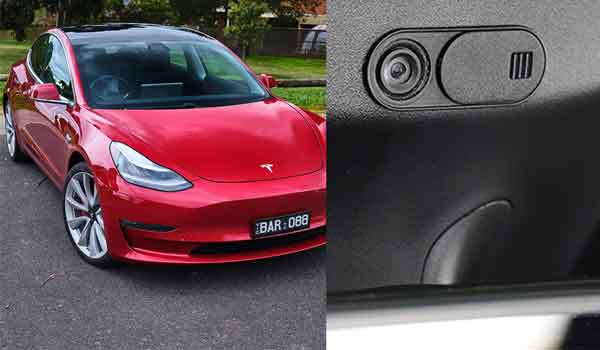 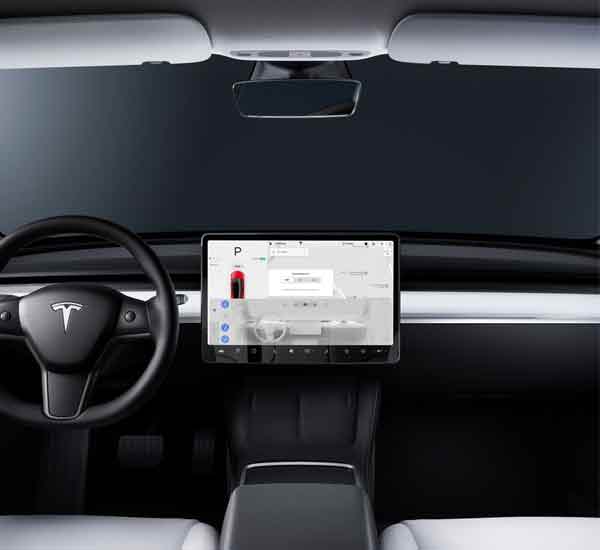 Tesla has enabled the in-car camera in its Model 3 and Model Y vehicles to monitor drivers when its Autopilot advanced driver assistance system is being used.

For years, the Tesla Model 3 and Model Y have had in-car cameras and yet, they weren’t used to monitor drivers using the Autopilot system. Things have now changed.

In a software update, Tesla indicated the “cabin camera above the rearview mirror can now detect and alert driver inattentiveness while Autopilot is engaged.”

The electric automaker added that the camera has a closed loop data system meaning any images captured by the camera do not leave the car. In addition, the system cannot save information unless customers enable data sharing.

While many car manufacturers are using advanced driver-monitoring systems to ensure motorists don’t use semi-autonomous driving systems incorrectly, Tesla has relied solely on sensors in the steering wheel that measure torque. These sensors can be easily fooled and for a long time safety advocates have pleaded with Tesla to implement a proper monitoring system.

“Tesla’s current system of sensing torque on the wheel cannot tell if the driver is looking at the road. If the new system proves effective, it could help prevent distraction and be a major improvement for safety – potentially saving lives. We hope that other cars are updated soon, and are looking forward to evaluating them.” 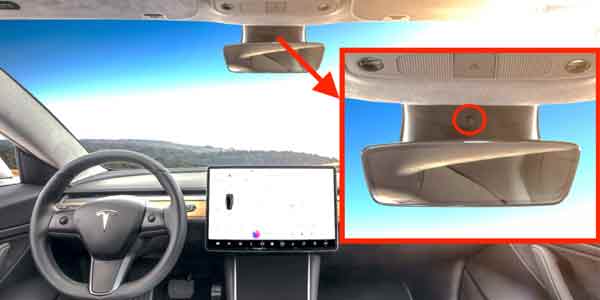 In 2018, Elon Musk rejected calls from Tesla engineers to add an advanced driver-monitoring system, claiming that eye tracking was ineffective.

It remains to be seen exactly how Tesla’s driver monitoring system works and if it tracks the eyes of drivers or rather their head position. Either way, the system has not eliminated the need for drivers to keep their hands on the steering wheel and being able to take control at all times. Other car manufacturers, such as General Motors and Ford, use their driver-monitoring systems to allow for hands-free driving on divided highways.

FG To Commence Construction Of Kano-Kaduna Rail Line In July