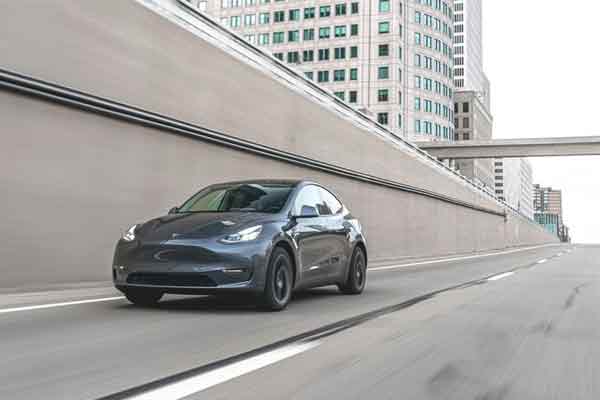 Tesla has increased the price of the Model 3 sedan and Model Y crossover once again. This is the carmaker previously decreased the starting prices of both models’  at the beginning of the year. The Model 3 now starts at $41,190 and the Model Y at $53,190.

Electrek reports that Tesla increased prices for the Model 3 and Model Y in March, April, and earlier this month.

The latest pricing update is an uptick of $500, but both models are now a full $3000 more expensive than they were when Tesla initially decreased their prices in February.

There are speculations that the increase is due to the semiconductor shortages. Tesla did halt Model 3 production for a few days in February. The Model 3 Performance and Model Y Performance’s starting prices remain unchanged at $58,190 and $62,190 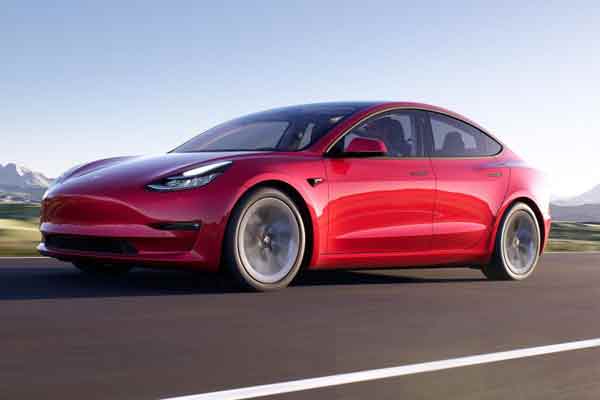 The Model 3’s entry point is for the Standard Range Plus model, which comes standard with rear-wheel drive and an EPA-estimated range of 263 miles. The Model 3 Long Range model now starts at $50,190, and it has all-wheel drive and 353 miles of EPA-estimated range. Tesla discontinued the Model Y’s Standard Range model earlier this year, so its starting price is for the Long Range Model. The EPA estimates it will travel 326 miles on a single charge.

Tesla’s Model 3 is still more expensive than other electric vehicles available today, but it offers more range. The Model Y Long Range is more expensive than the Ford Mustang Mach-E California Route 1, which has less EPA-estimated range at 305 miles.

2022 Kia Sportage Due In Coming Weeks With Dramatic Redesign