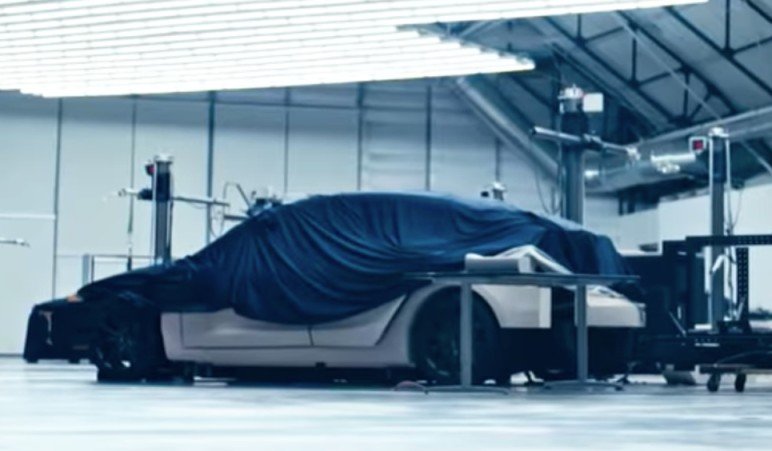 Tesla is a company that doesn’t advertise or need paid advertisement to make sales. Their marketing strategy is one of the best.

A new promotional video posted on YouTube shows car partially covered by a sheet. The video also shows some of their upcoming products and also passengers reacting to the acceleration of the upcoming Roadster.

The video tagged “Tesla quarterly all-hands video” was first tweeted by Elon Musk . The mysterious crossover-looking car which many presumed to be Model Y appears 15s into the clip.

Elon Musk has now confirmed that the Model Y ,which was due to be released in 2019 wouldn’t enter production until early 2020.