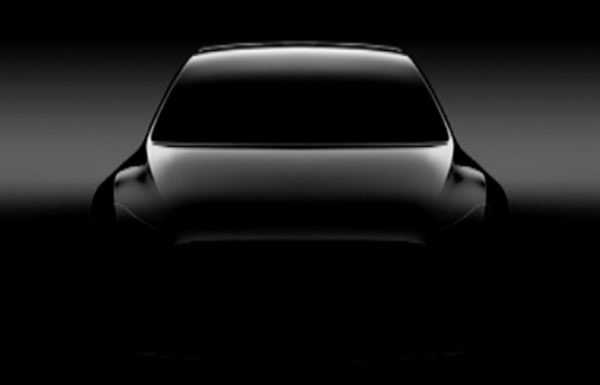 “I’m really excited about Model Y,” Elon Musk, Tesla’s CEO said, according to Inverse. “We’re aiming for that to hit the roads in 2019 approximately.”

Elon Musk also said Tesla shouldn’t have based the X on the Model S sedan.

Musk didn’t reveal much information but he said more will be announced at the unveiling of the Tesla’s  Semi-Truck this September.

See Related Post: Check out the doors of Tesla Model X responding to the push of a button