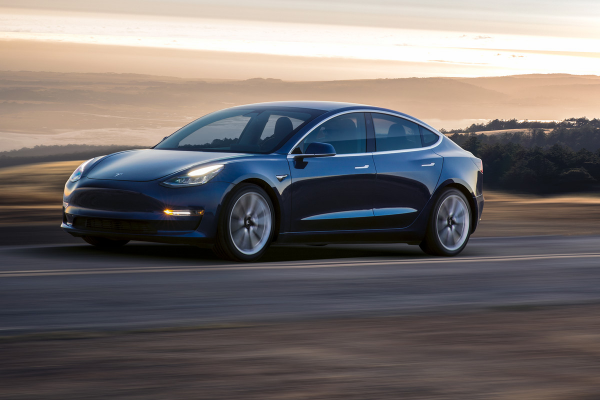 According to the latest data from JATO Dynamics,Tesla Model 3 was Europe’s best-selling luxury car as well as the best-selling electric vehicle in February in its first full month on the market.

The Model 3 sold a total of 3,630 cars in February ,outselling the BMW 3 Series, Mercedes-Benz C-Class and Audi A4 , to top the luxury mid-size segment, which was apparently more than the German Big 3 did.

The Model 3 also outsold other big players in the electric car sector like the Nissan Leaf and Renault Zoe, despite being more expensive and only available for a short amount of time.

JATO spokesperson said that “the performance of the Model 3 is remarkable, given we normally don’t see this kind of result until four or five months after a new car has hit the roads”

“As we’re seeing in the US, Tesla is also shaking up the European market. Its long-lasting impact will depend on how quickly the German premium makers, Volvo and JLR react to the arrival of the Model 3 to Europe and how quickly they can bring in their own midsize electric cars”

The all-electric Model 3 was America’s bestselling luxury car in 2018 as well as Europe’s bestselling pure electric car for the same year.