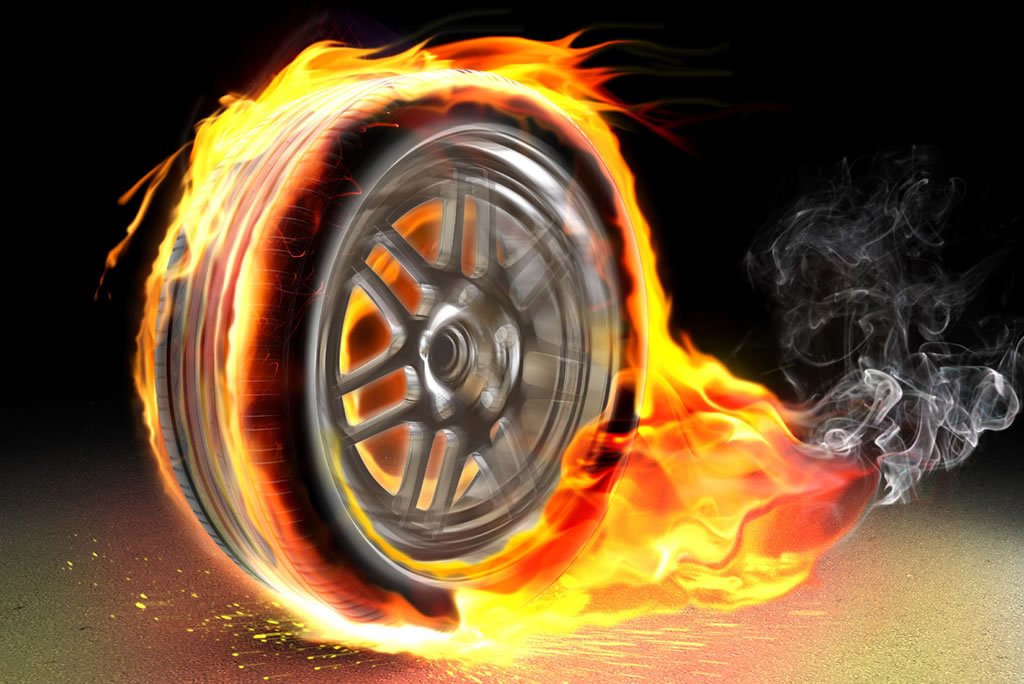 Good Evening Sirs/Mas, Many people have been wondering what could be the cause of the incessant tyre burst accidents on Nigerian roads. The major cause is that we put too much pressure in our tyres. How did I know?

I was preparing for a journey, I changed some of my tyres and I asked the vulcanizer that ‘ what is the recommended tyre pressure? ‘ He said 50. I said alright, he should inflate it to 50 all round.

When I got to where I was going, I was discussing with some people on the issue of the minister that died on the road due to a burst tyre and wonder what could have happened because nobody could imagine a minister would be travelling with expired tyres as many would think is the major cause of tyre burst.

A man ( lived in US for many years ) said that the major cause of tyre burst in Nigeria is that we put too much pressure in our tyres and that each car has recommended tyre size and pressure clearly written on it by the manufacturer. I was surprised and begged him to come and show me where it’s written on my car. To my greatest surprise, it’s by the drivers door which I enter everyday without noticing it. By the time we checked, the recommended pressure for my tyres is 32! and I just traveled with tyres on a pressure of 50! He took me round his compound and showed me that of the cars (which includes a jeep and a sienna) there, the highest was 32. some were even 29! 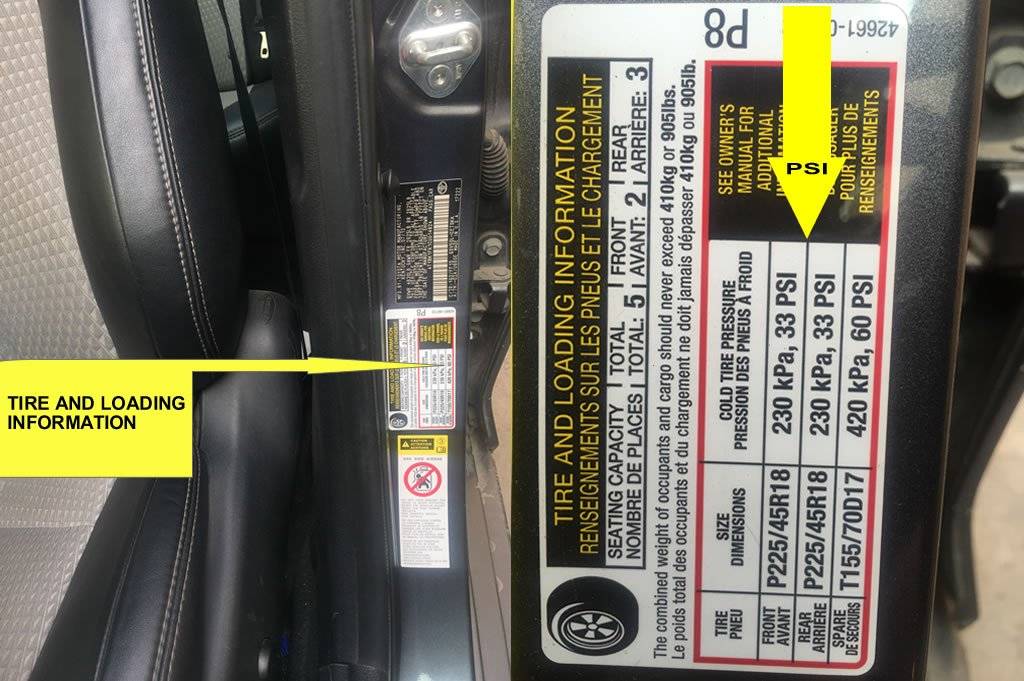 He further explained that tyres are made of rubber and expands at high temperature. So, when you are travelling in the afternoon when the asphalt on the road is hot, the tyre will expand. If the pressure in the tyre is too much and wouldn’t accommodate the expansion, a burst is likely to happen at that time.

Pls check the recommended tyre pressure for your vehicle and others you know.

As many as possible Nigerians need to read this.

Did you use a third party to process your vehicle registration? Verify its validity