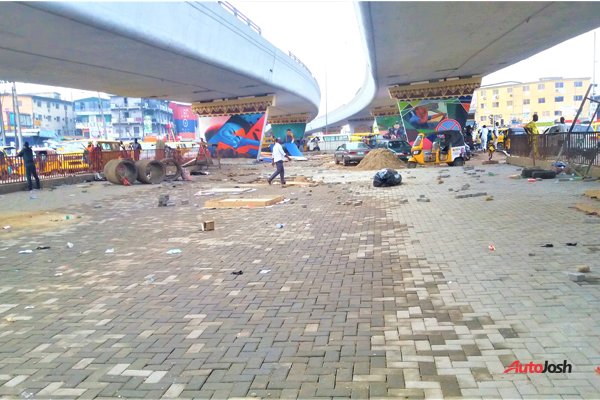 Several months ago, the Lagos state government gave the approval for a project aimed at beautifying under major flyovers in Lagos.

Some of the major flyovers considered for this exercise includes the Ikeja flyover – the one at the Awolowo way/Kodesoh road interception- , Ojuelegba flyover, Obalende flyover.

Principally, the beautification project involves the clearing of under the flyovers of dirt, laying interlocking tiles, wall arts, painting and placing of barricades around the location, etc.

For some curious reasons, the projects have dragged on. For instance, works at the Ojuelegba under bridge appears to have been abandoned.

Instead, the construction work there has made under the flyover become such an eyesore – a place of filth.

What possibly could be the reason for the rather slow pace of work there?

Or have the project, indeed, been abandoned?

Or are the politicians waiting to pick up the pace of work when the elections are close in order  to commission them as a campaign strategy? 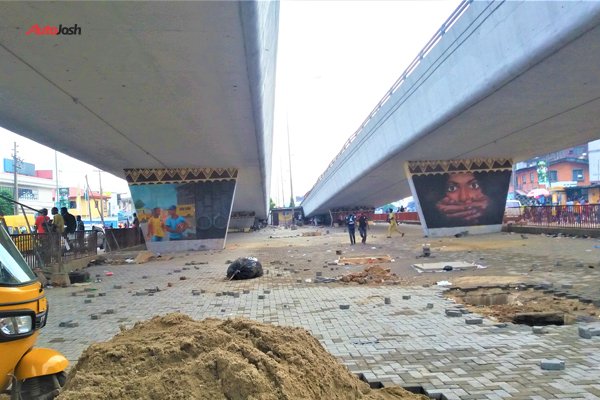 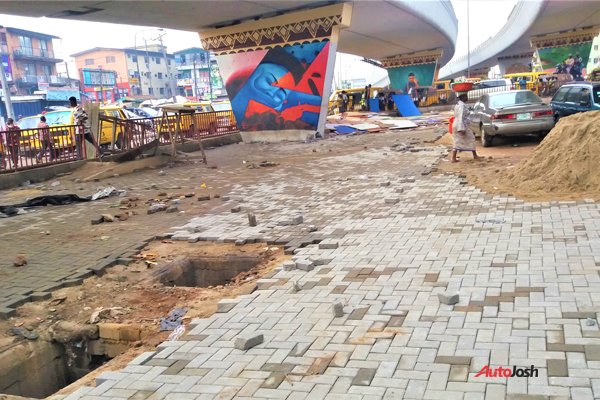 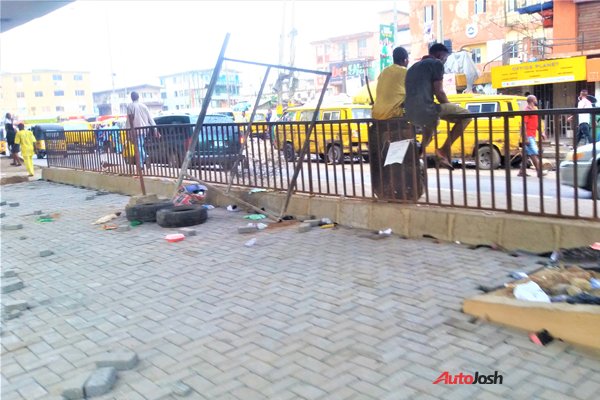 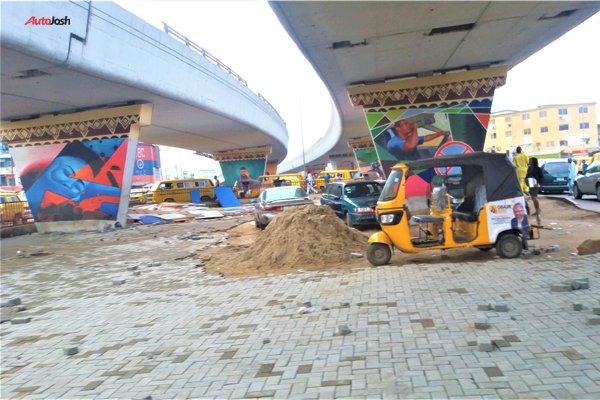 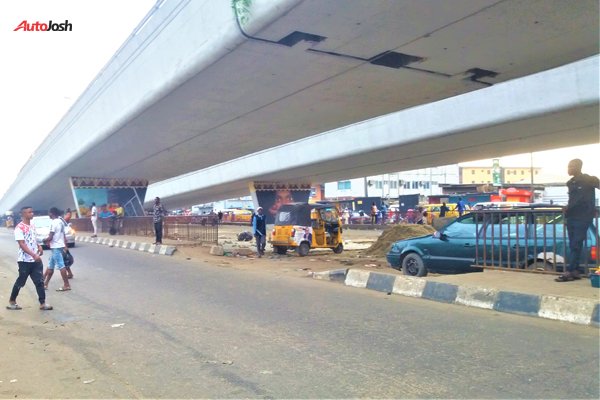 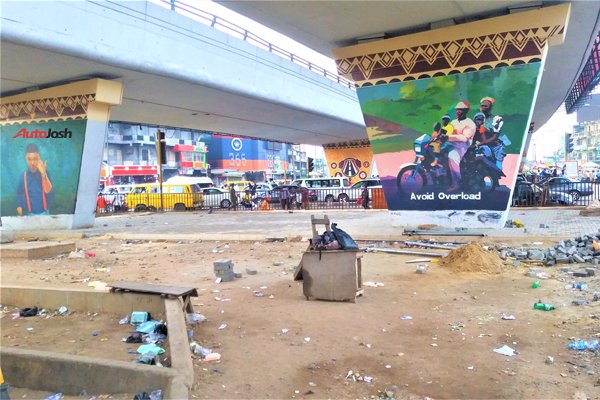 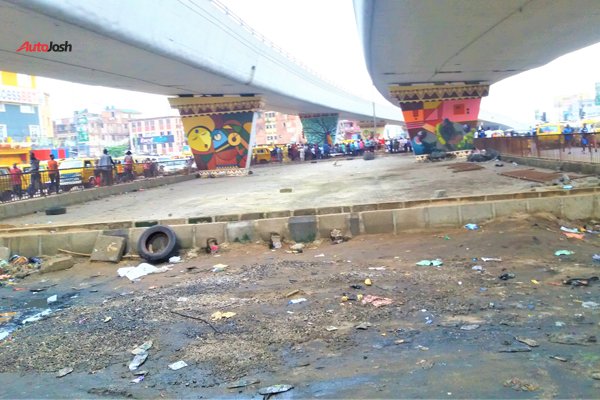 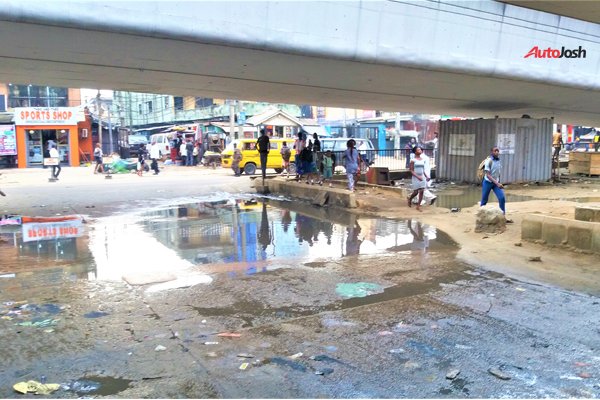 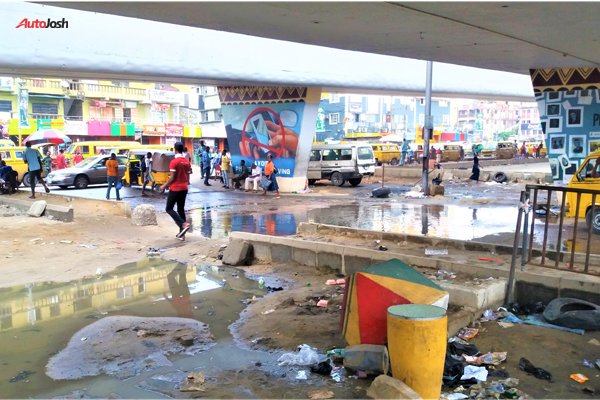 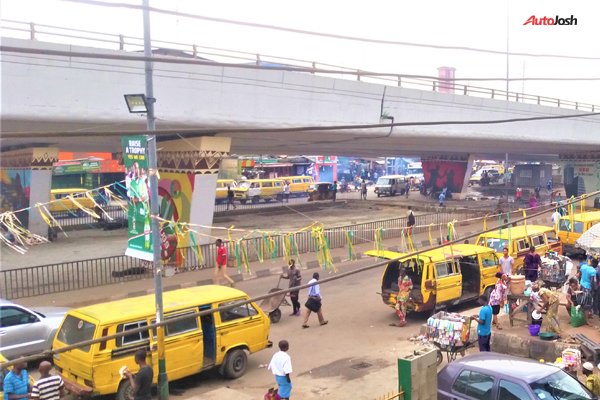