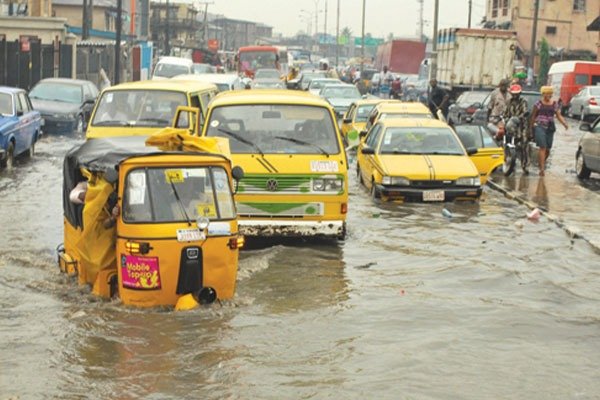 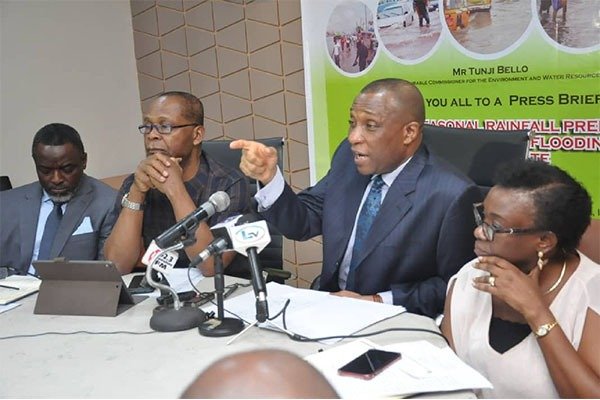 Commissioner for the Environment and Water Resources in Lagos state, Tunji Bello, says the 2020 rainfall prediction by the Nigerian Meteorological Agency (NIMET) shows that the state will experience 240 to 270 days rainfall that is to begin on March 19th and end November 22nd.

Bello made this known at a news conference on the 2020 seasonal rainfall predictions and prevention of flooding in Lagos. It held at the ministry’s conference room on Tuesday, March 10th, 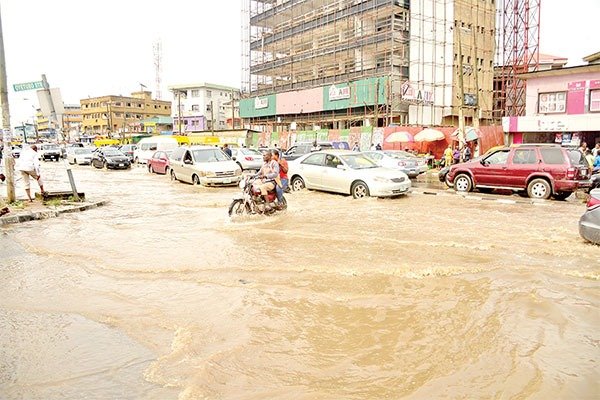 According to the Commissioner, the essence of the Seasonal Rainfall Prediction (SRP) is to allay fears of residents of the state and prepare them ahead for the likely consequences of the rain. He said the rain prediction for Lagos in 2020 was a near-normal one.  Ikeja is expected to have about 1,526 millimeters, while Badagry 1,759 millimeters. He added that Lagos Island will have 1,714 millimeters rainfall, Ikorodu with 1,690 millimeters and Epe with 1,730 millimeters. 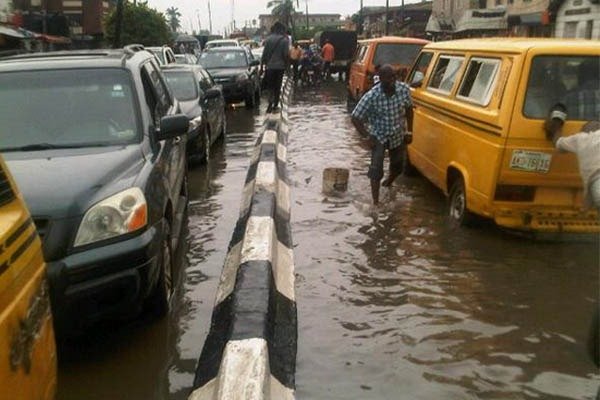 It can be deduced that Lagos State shall experience a rainy season of 240-270 days. The maximum annual rainfall is predicted to be 1,750 millimeters. The year 2020 will likely experience days with an extremely high amount of rain which may result in flooding.

Another contributory factor to possible flooding in the state is sea-level rise. This poses the biggest risk to coastal areas and the state’s drainage infrastructure. Anytime there is high tidal movement, it may lock up the discharged points of drainage channels and until it recedes, there will be no discharge.

Such occurrences also caused backflows, resulting in flooding but as soon as the Lagoon recedes, all generated stormwater run-off will immediately discharge and our roads will be free.” Bello said

He added that the flood control measures in the state had been stepped up to contain any unforeseen weather conditions.

Gov. Sanwo-Olu Explains Why Part Of Eko Bridge Is Closed