They also have a higher level of performance, better handling, better stability. They are also known for more extensive use of carbon fibre than their regular Mercedes-Benz counterparts.

AMG models are typically the most expensive and highest-performing variant of each Mercedes-Benz class. 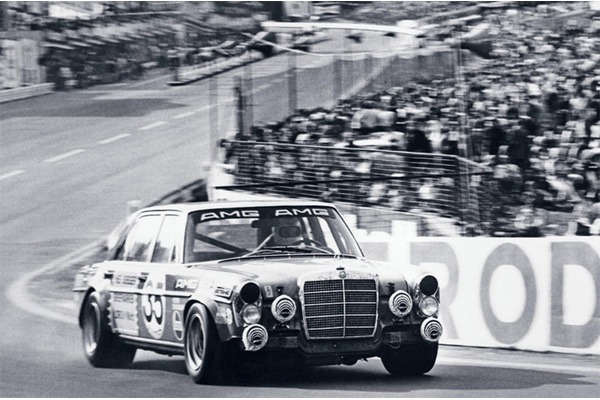 In this article, we run down a pictorial history of the Mercedes-Benz AMG. 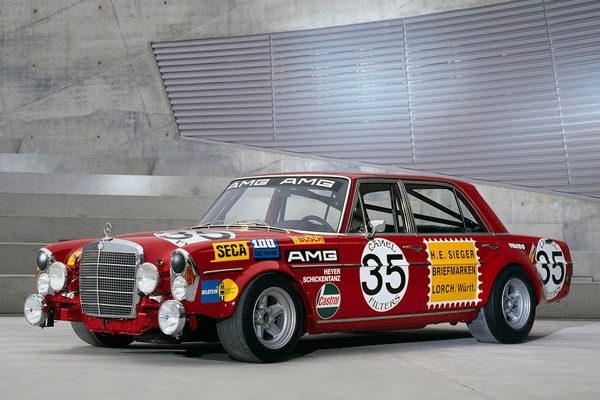 AMG produced special versions of the 300SEL to compete in motor racing events. The 300SEL AMG racer had 428bhp available from its 6.8-litre engine 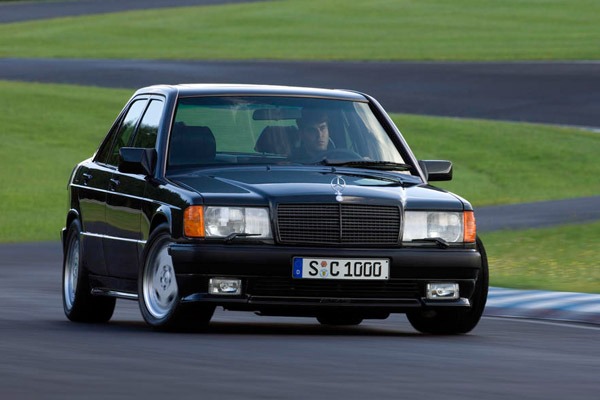 The 190E 3.2 AMG was the first model made by AMG to be sold through Mercedes-Benz dealerships. 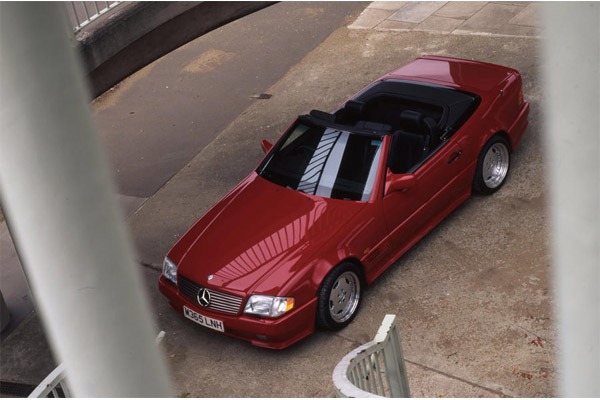 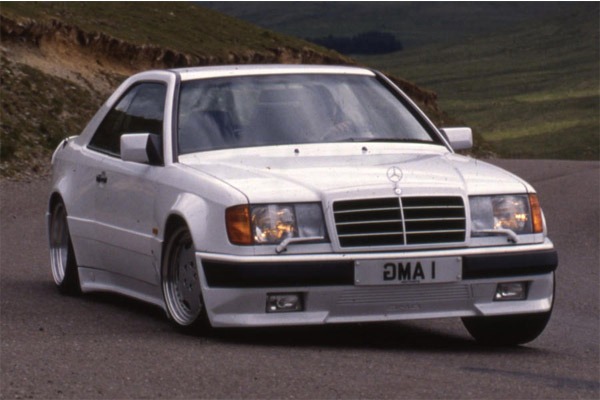 The two-door E36 AMG coupé sat alongside the more popular E36 saloon and the rare E36 Cabriolet. The E36 AMG coupe could reach 62mph in 7.2 seconds 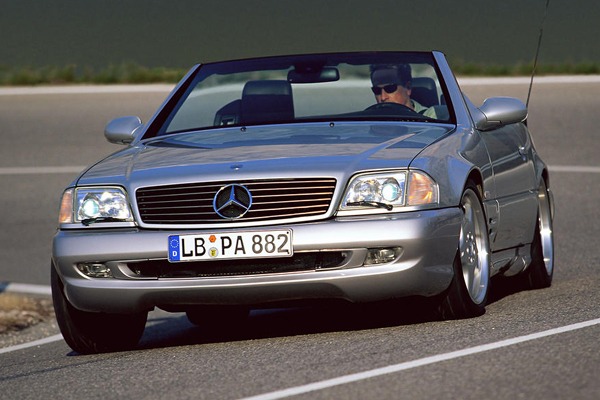 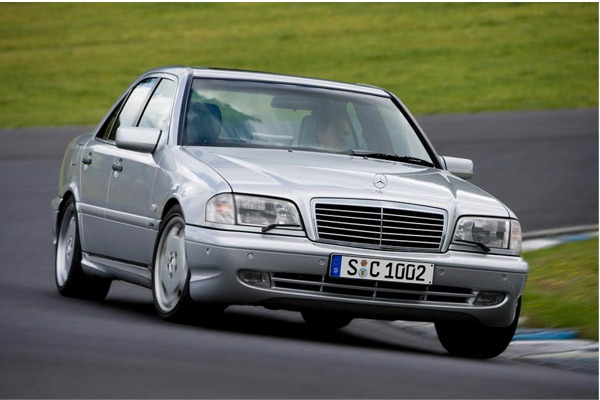 AMG released its own tuned version of the flagship Mercedes C-class in 1997, dubbed the C43 AMG 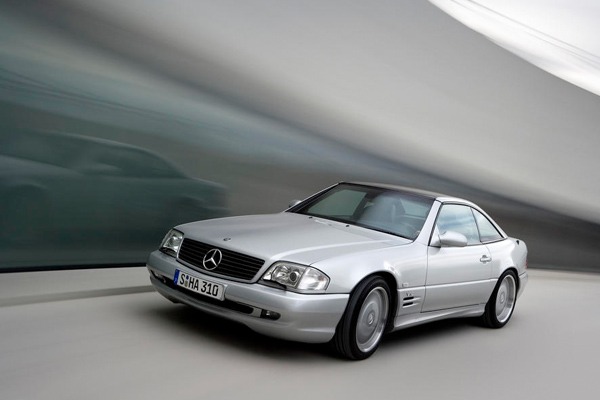 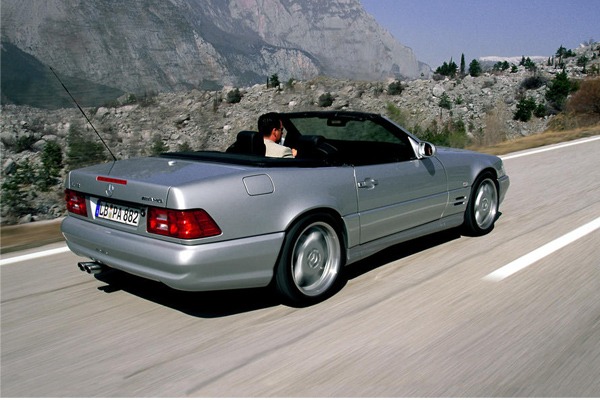 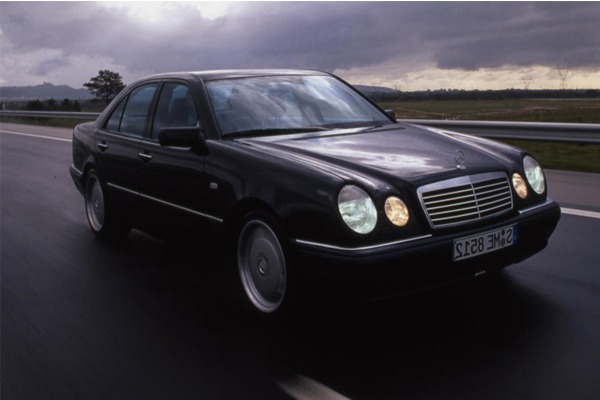 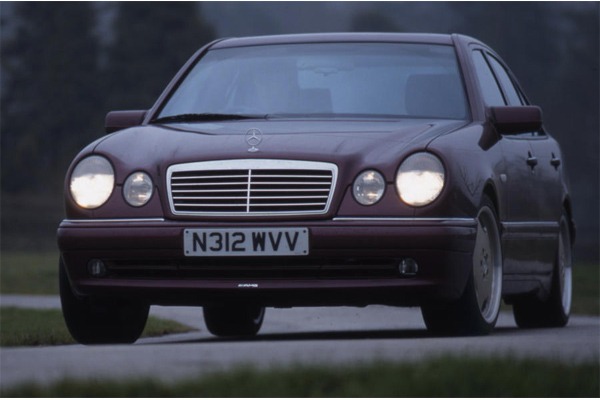 The E55 AMG was launched in 2002, offering huge power and pace. Autocar tests show the E55 AMG could reach 60mph in 4.6 seconds 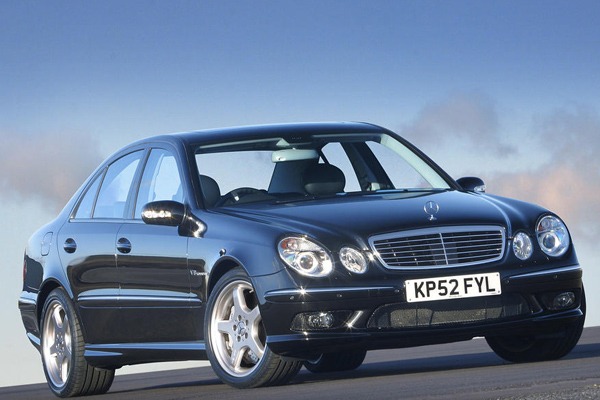 The E55 AMG was a game-changing super-saloon, and still offers good used value 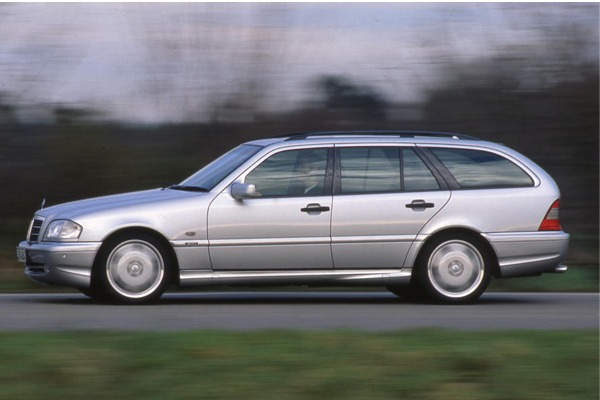 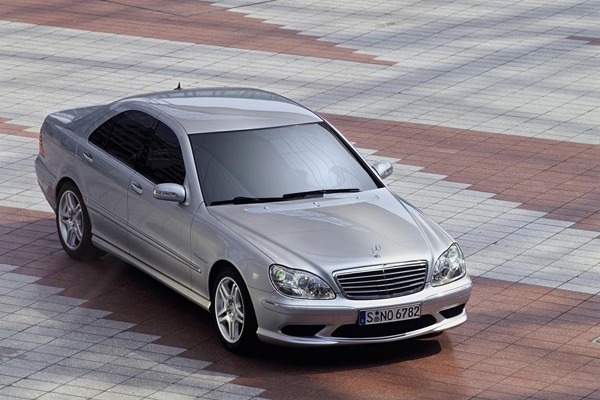 The S55 AMG came with a supercharged 5.4-litre V8 engine 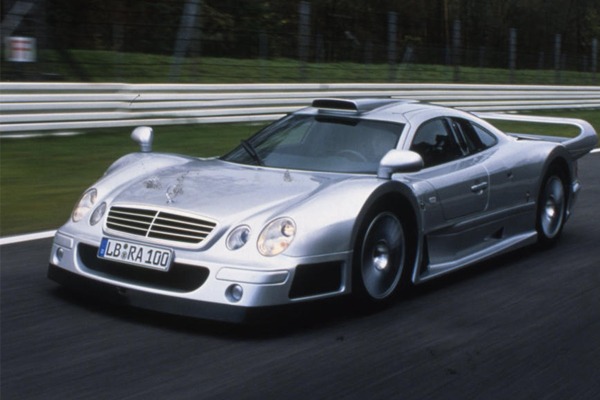 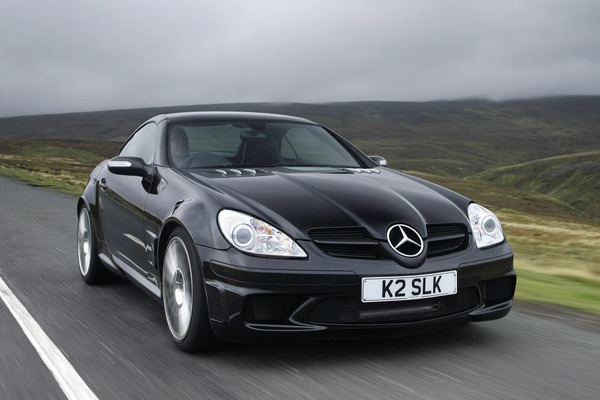 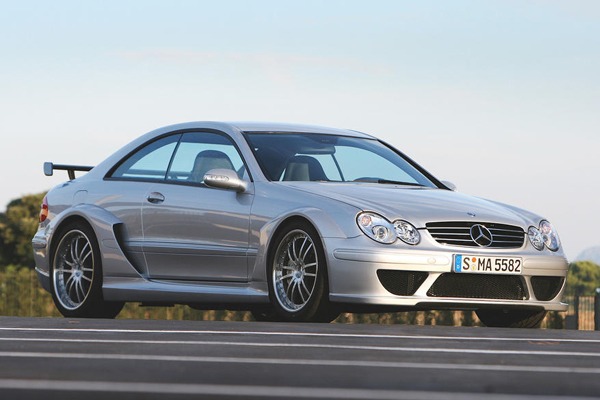 The CLK DTM AMG can reach 200mph, and comes in both coupé and cabriolet forms 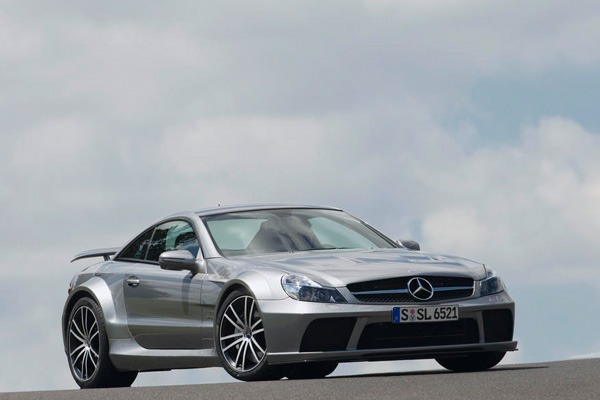 The SL65 AMG comes with a 6.0-litre twin-turbocharged V12 engine 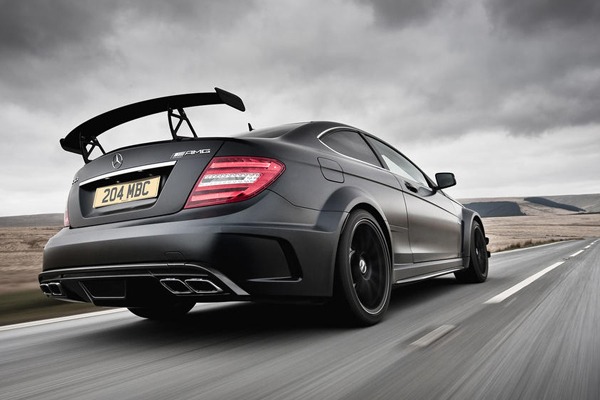 The C63 Black Series is brutally quick, and yet displays fine balance 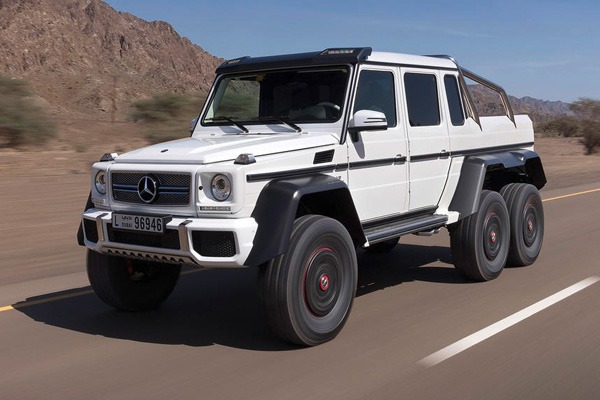 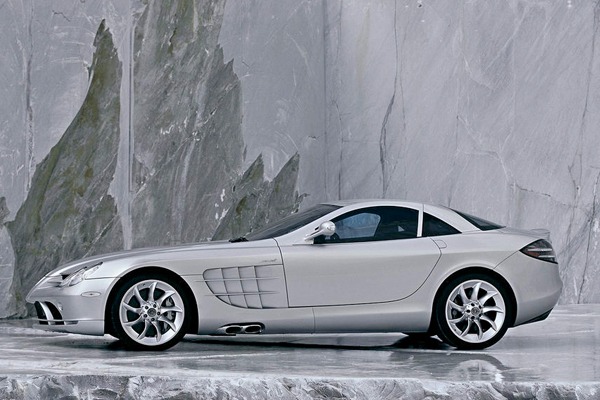 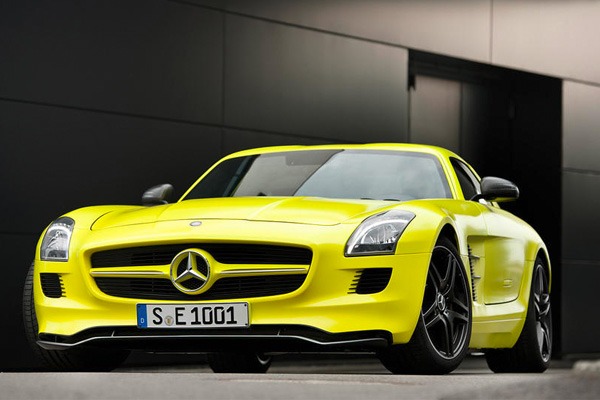 The SLS AMG has participated in GT3 race events since 2011

The AMG GT would replace the SLS as AMG’s second completely ground-up model, and would go on to spawn multiple variants

Mild hybrid power would be introduced with the E53 and CLS 53, which used six rather than eight-cylinders

The AMG GT Four Door Coupé might have shared its name with the two-door GT, but it has little in common with it in terms of platform

AMG 35 variants of the A-Class hatchback and saloon, and CLA and CLA Shooting Brake would democratise AMG like never before.

The second-generation A45 was AMG unleashed in the modern age, extracting an incredible amount of power from a turbo four-pot

The future for AMG is almost certainly hybrid power, with the AMG One hypercar arriving as a true flagship within the next year