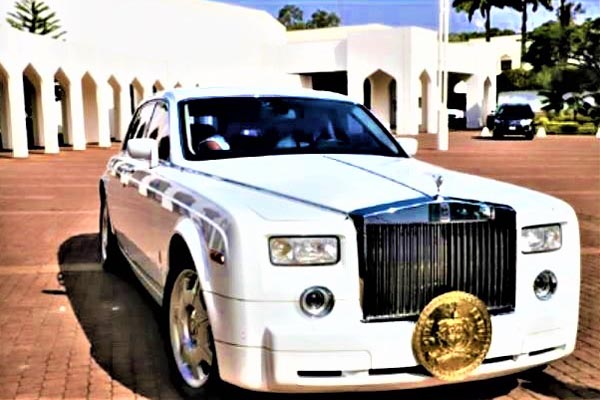 This is a popular Edo adage that has suffered enormous misinterpretations.

This literal adage has been misinterpreted to mean that the Oba of Benin does not travel outside his domain.

However, because we are a people who pay little attention to history, we conveniently missed several events in the pasts where successive Obas of Benin traveled outside their domain.

For instance, in April 2004, the late Royal Majesty Omo n’Oba n’Edo Uku Akpolokpolo Erediauwa I, was in Lagos to launch the controversial book, “I Remain, Sir, Your Obedient Servant” –  a book he authored.

Indeed, history is replete with events where different Obas of one of the world’s most outstanding cultures had sojourned outside their kingdom. 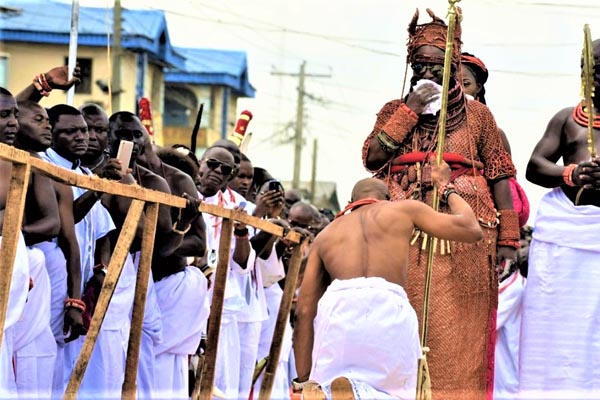 Oba Ewuare II, currently superintends over one of the world’s most glorious cultures. Therefore, to aide his very rare movements, he acquired for himself a vehicle befitting of his revered status.

A quick research shows that an average Rolls Royce Phantom costs about N150million ($417,825).

Oba Ewuare II,  who was the former Nigerian ambassador to Italy, Angola and Sweden, with accreditation to Norway, Denmark and the Republic of Finland is definitely a man that can seamlessly integrates cultural elegance with modern style. 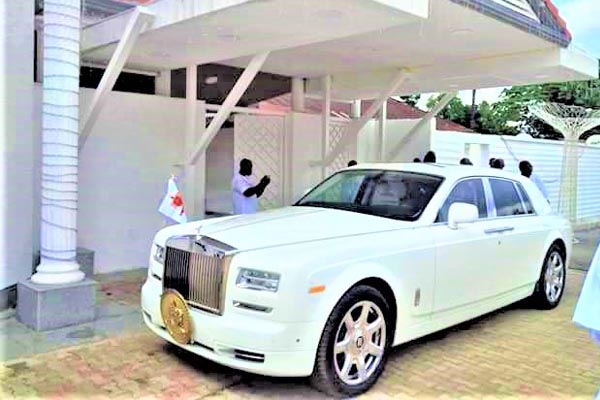 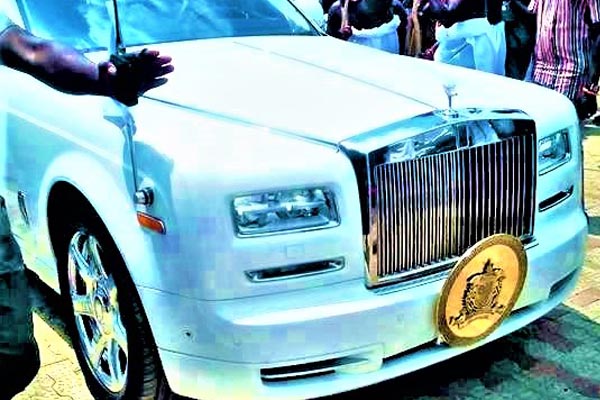 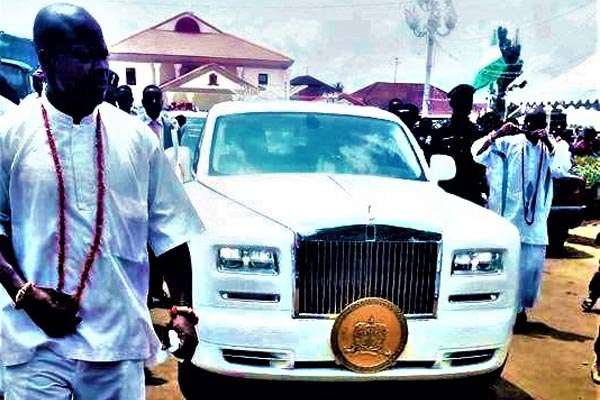 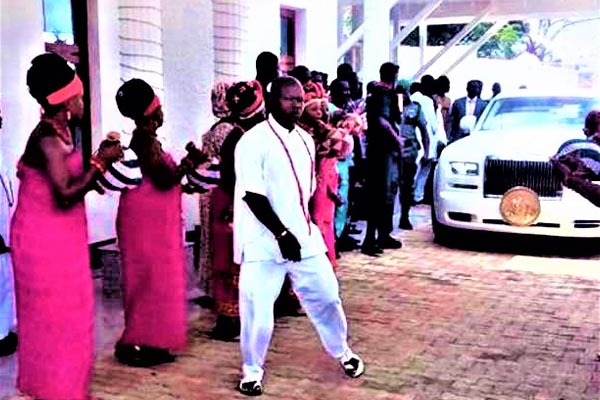 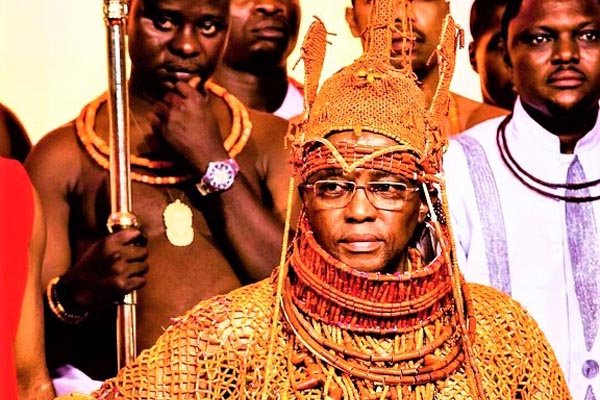