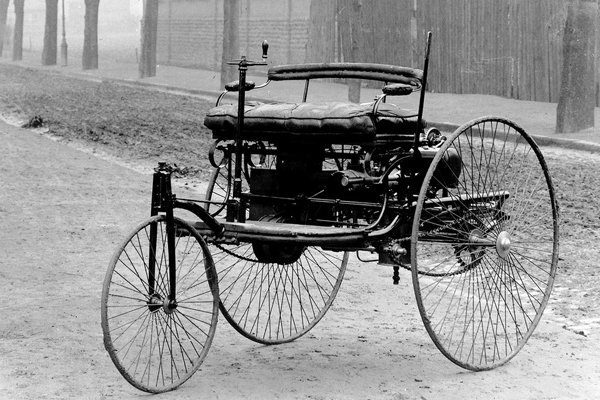 This year marks 133 years since the first car was patented.

The car is generally regarded as the first internal combustion vehicle.

The car featured a one-cylinder two-stroke unit which ran for the first time on New Year’s Eve 1879.

Benz had so much commercial success with this engine that he was able to devote more time to his dream of creating a lightweight car powered by a gasoline engine, in which the chassis and engine formed a single unit.

Ever since, automotive technology has evolved in no small measure.

See some recent replicas of the “Motorwagen”. 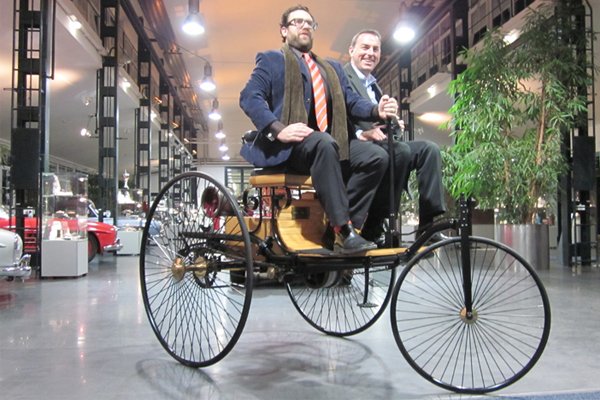 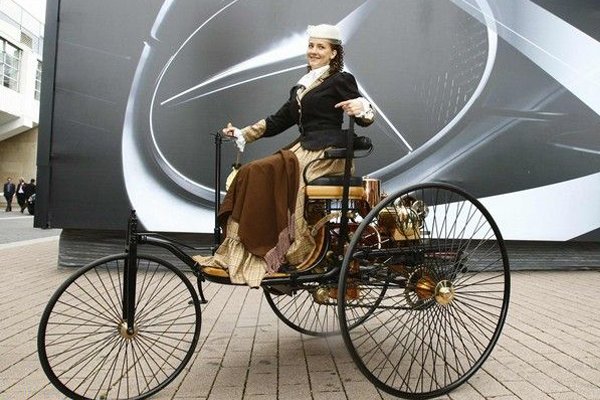 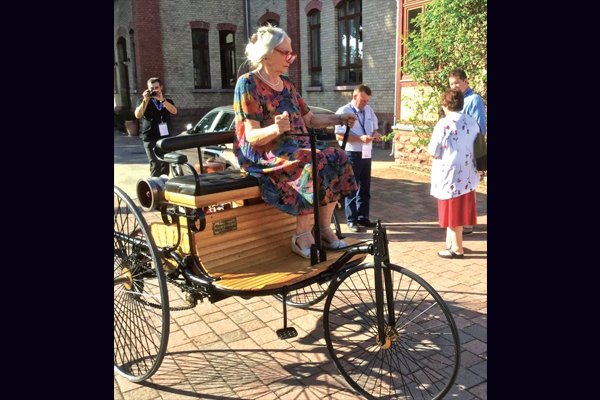 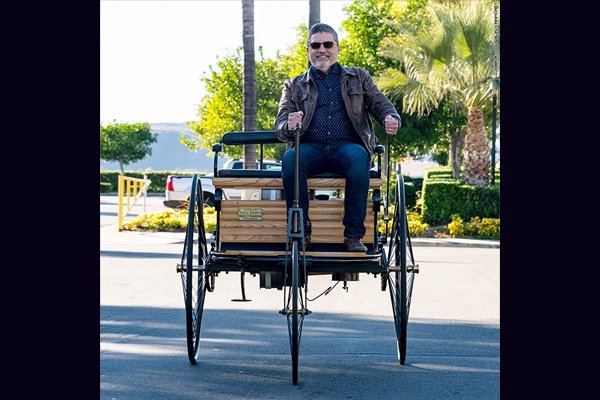 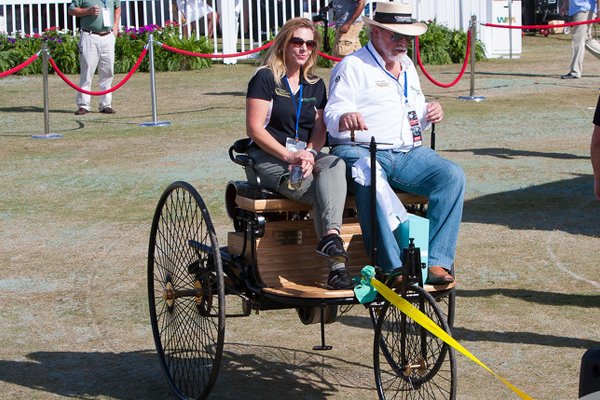 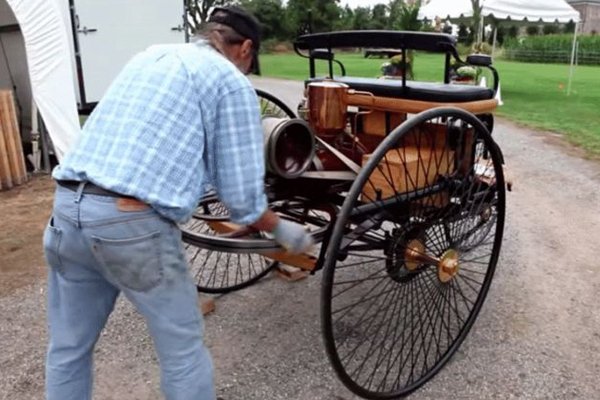 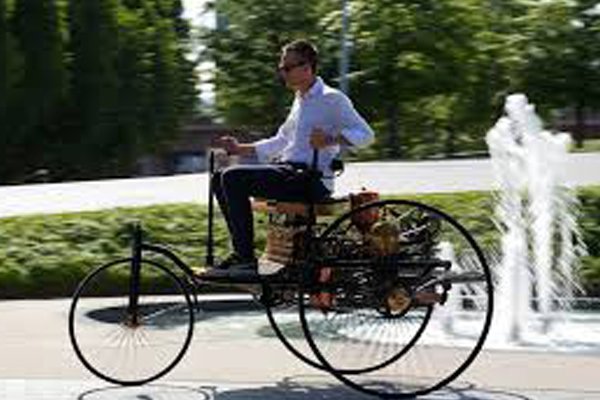 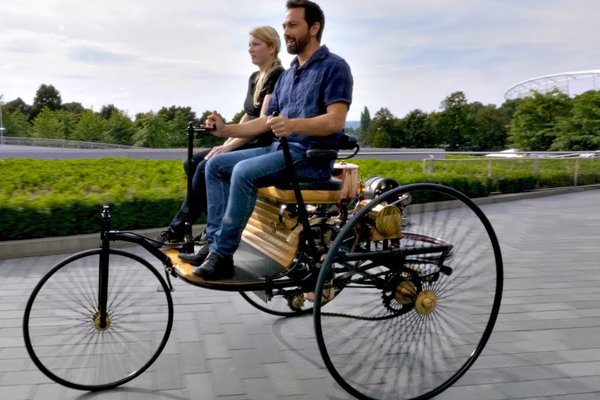 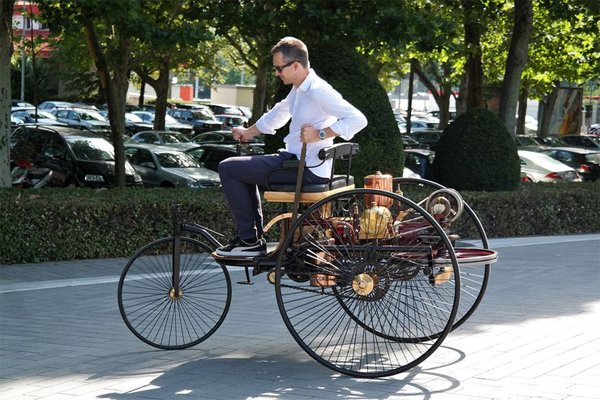 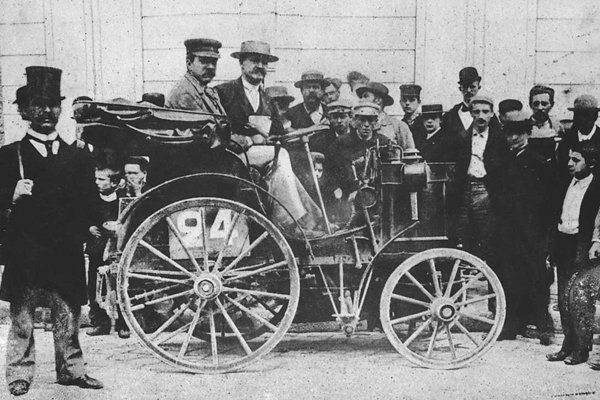