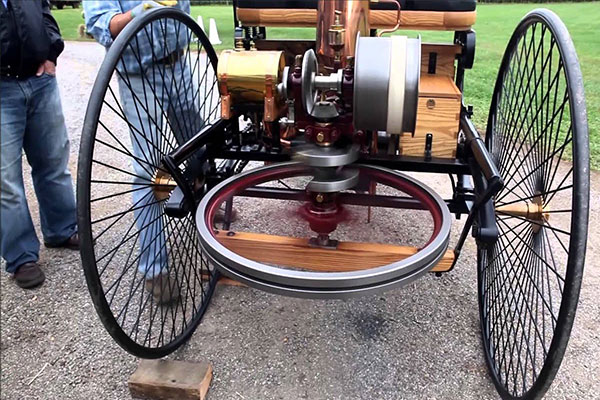 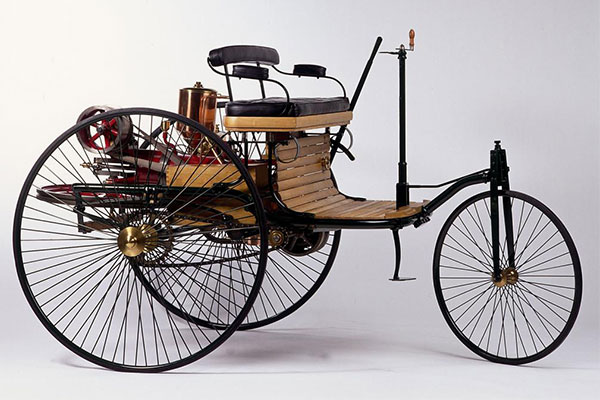 How almost unimaginable to know how Mercedes-Benz was being kicked during its days of little beginning.

The luxury brand which has become a favorite for users across the globe was once manually wheeled to start the engine in 1886. 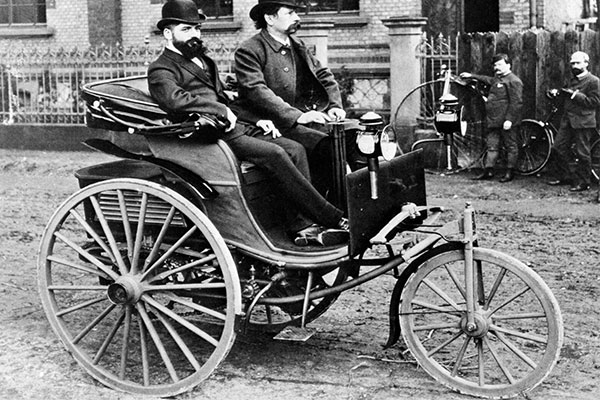 The first stationary gasoline engine by Carl Benz was a one-cylinder two-stroke unit. It ran for the first time on New Year’s Eve in 1879. Meanwhile, Benz recorded much commercial success with this engine that necessitated creating a lightweight car powered by a gasoline engine.

Meanwhile, the major features of the two-seater vehicle of 1886 were unique at the time. It had a compact single-cylinder two-stroke engine installed horizontally at the rear, and the tubular steel frame.

In the meantime, on January 29, 1886, something amazing sprung up through Carl Benz.  He applied for a patent for his “vehicle powered by a gasoline engine.” The patent may be regarded as the birth of the automobile. And In July 1886 the newspapers reported on the first public outing of the three-wheeled Benz patent Motor Car, model 1. The engine output was 0.75 hp.

In 1888, Benz’s wife Bertha and their two sons Eugen and Richard embarked on a long-distance journey in automotive history. This journey of 180 kilometers demonstrated the practicality of the motor to the entire world.

Surprisingly, the video below gives us a glimpse into how Bertha and her sons would have manually turned on the engine of their car all through their historic journey.

VIDEO OF THE MOTORWAGEN ENGINE START