Trying to explain how Limousines got tagged as being the most luxurious car is really hard to explain. Limousine started in 1902, and their car brands were designed for drivers to drive outside under a well-covered and protected mobile shelter. The brand was named after the region “Limousin” where shepherds were dressed in a cloak and hoods that had an exact resemblance with the idea of a covered compartment of the first Limos.

It is well known that Limousines are stretched vehicles, just as the name implies and therefore, they do not have the usual car size. Limousines are also varied in size and shape; below is a compilation of the biggest Limousines you’ll ever find. 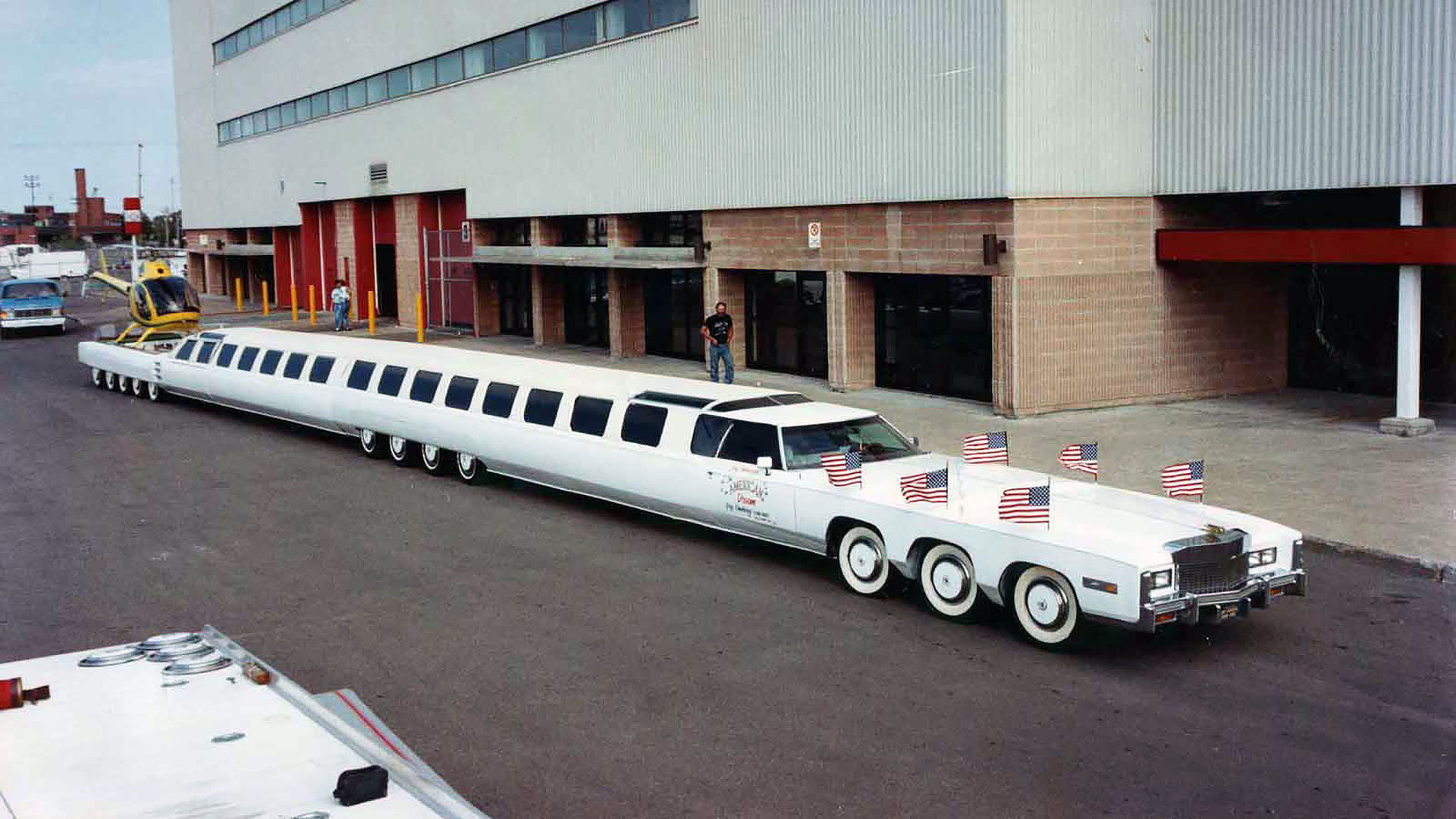 The model name explains itself without much stress. The Guinness Book of World Record could not belittle the car as well as they named the American Dream as the longest car in the world. The Limo runs on 26 wheels, and a massive length of 30.5 meters. Other features are swimming pool, diving board, a king size water bed, sun deck, an helipad and Jacuzzi tub. The middle of the Limo can as well be bent when moving around corners.

The second Limo on spot is the world’s biggest street-legal Limo, Big Blue Limo. The Limo is always available for hire whenever you feel like having the biggest luxurious street stroll in the city. The well set 11 television sets, neon, laser light and strobe make up a beatified interior. The Big Blue Limo has its base in Las Vegas, Nevada. 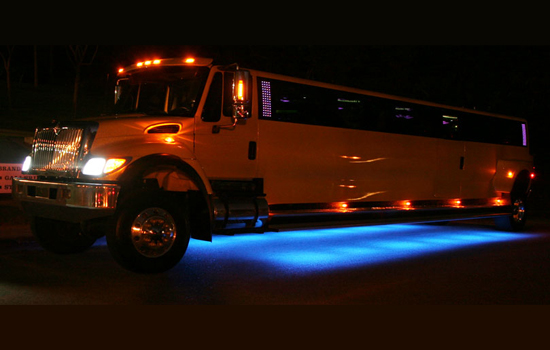 One of the most luxurious limos in the world that was built by the company that rents out the biggest vehicles is the Colossus Limo. The interior of the Colossus Limo has some television sets, karaoke, full on disc Jockey and also a lighting system that’s really cool for clubbers. A night ride in the 30-seat limo with friends could be likened to a night in a luxurious bar.

The greatest feature this limo holds is the 22,933kg weight, 70-ft long and being 13ft wide. The Midnight Rider holds the Guinness Book of World Record as the heaviest limo in history. Michael Machado and Pamela Bartholomew should be well applauded for the designs of this great Limo. Although, the name “Midnight Rider” sounds a bit strange, but before you make up a conclusion about the name, note that the horn plays the theme song of the film Midnight Rider; hence it got the name derived.

A Limousine that isn’t money-draining is a rare one. This has made the Lada Limo so different as the best choice for a money-saving Limo. Lada Limo is well known for being economic on fuel. Unlike other limos, the Lada Limo does not have a trunk size it could be so boastful of. However, it remains the perfect choice for those who ain’t ready to spend much on a supposed-to-be-luxurious.