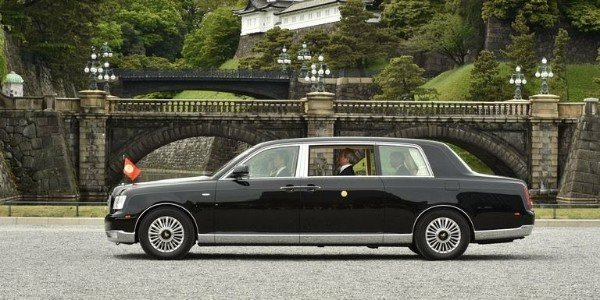 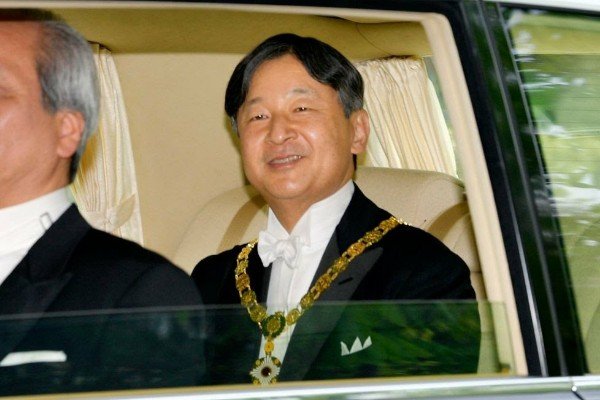 For his coronation in October , Emperor Naruhito will will ride in a specially commissioned, one-off open-top Century that is yet to be seen in public. 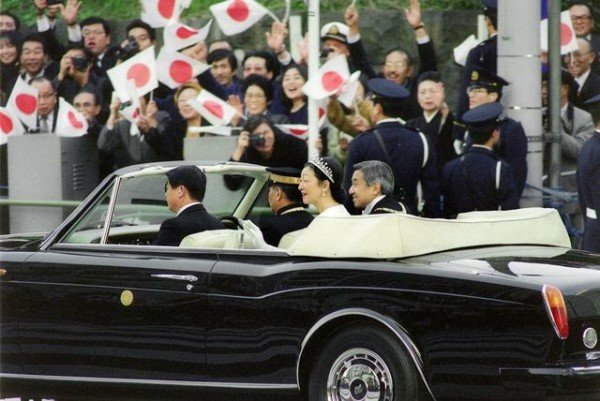 His father, Emperor Akihito, who abdicated the throne in favor of his son, used a classic Rolls-Royce Corniche convertible at his own coronation in 1990. That Corniche was also used in 1993 at Naruhito’s wedding.(Pic Above)

The most luxurious model Toyota offers is based on the last-generation Lexus LS hybrid sedan. Starting at around $180,000, the ultraexclusive Japan-only Century limousine is popular among CEOs, politicians and yes, royalty.

Toyota CEO Akio Toyoda also rides in a customised Century that has a sporty tune from the company’s Gazoo Racing performance division.

Inside the latest Toyota Century features amenities like an 11.6-inch entertainment screen and 20-speaker stereo. Power comes from a direct-injected 5.0-liter V8 engine (from Lexus LS600h) and a two-stage electric motor with a combined output of 425 horsepower .

Lady Born Without Arms Shares How She Drives Her Car