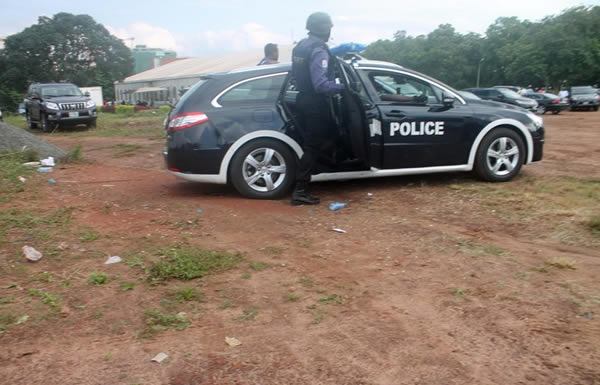 The Assistant Inspector-General of Police, AIG, in charge of Zone 5, Mr Rasheed Akintunde, has revealed that being a police personnel is the best job anyone could get. He said the reason is “a policeman with only a whistle can stop anyone irrespective of the position”.

He stated this at the police headquarters in Yenagoa while addressing officers and men of the Bayelsa State Command of the force during a familiarization visit yesterday.

Akintunde said: “There is no other job better than the police. If you move out, a policeman with only a whistle can stop anyone irrespective of the position. That is when you will know that this job is the best.

Finally, the AIG said “Police force is not for lazy persons. A police personnel may be called at anytime and any hour of the day. Your uniform must be by your side. You must be professional and know what you are doing.”

Mercedes-Benz Records The Most Successful Start To A Year With Over 193,000 Vehicles Sold