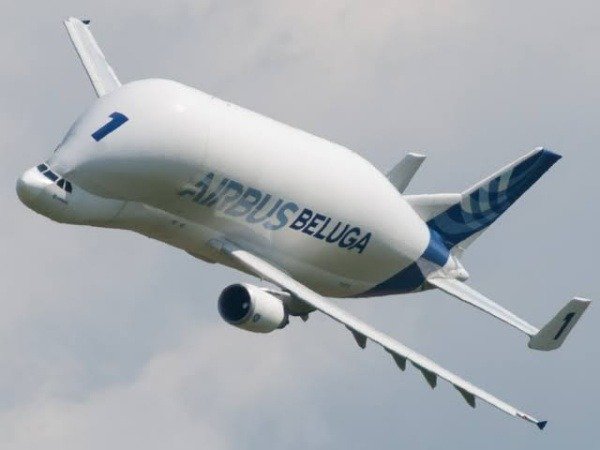 Which Of These Cargo Planes Design Do You Like Most?

From the Airbus Beluga to the Antonov An-225 Mriya, check out these outsize cargo planes that are ferrying covid-19 relief materials and medical PPE’s around the world. 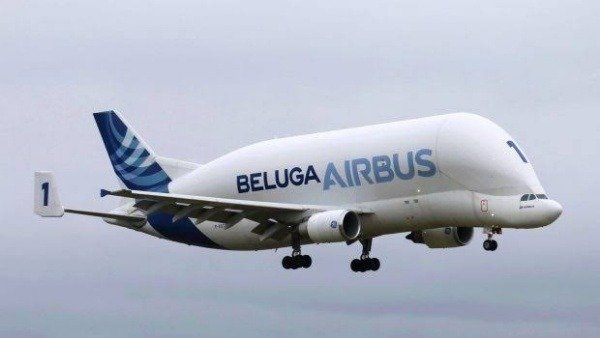 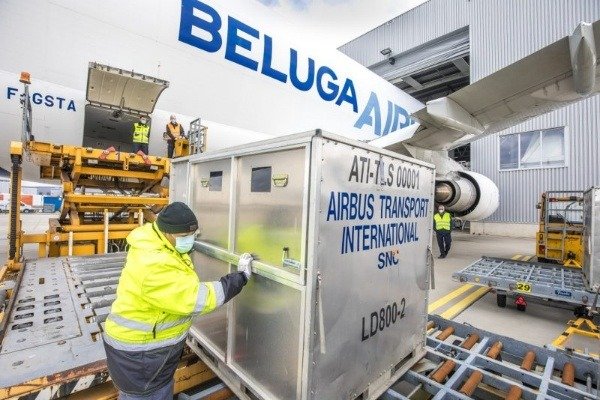 Since mid-March, the Beluga fleet have been distributing millions of face masks to the governments of the Airbus home nations – France, Germany, Spain and the UK, in the fight against COVID-19. 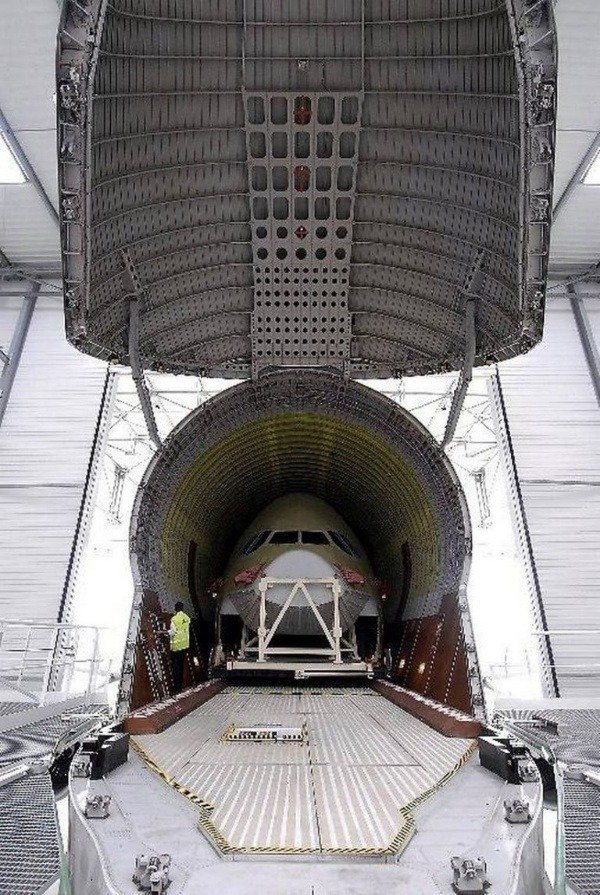 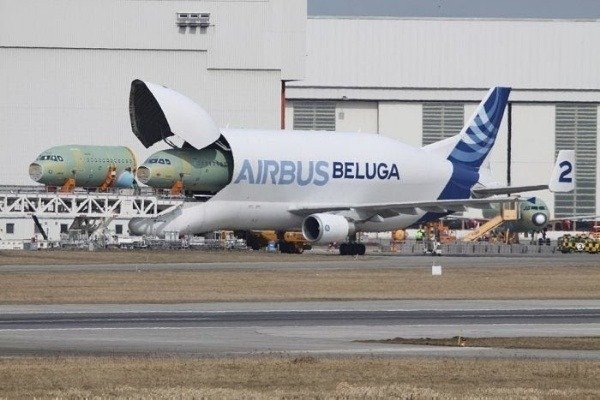 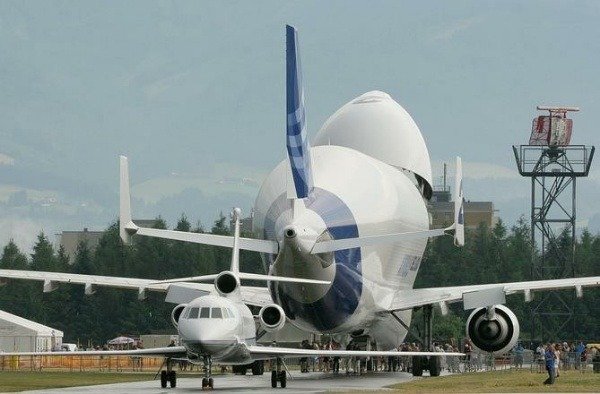 It is usually used to transport aircraft parts, such as fuselage or wings, between its sites in Europe; and they do so 60 times per week.

The main deck cargo volume of the Beluga is greater than that of the C-5 Galaxy. It has maximum payload capacity of 47 tonnes.

It is usually used for transporting 787 Dreamliner aircraft components to assembly plants from suppliers around the world.

The distinctive 747 Dreamlifter can carry more cargo volume than any other cargo aircraft in the world.

It has an internal cargo volume of 65,000 cubic feet and a maximum payload capacity of 125 tonnes.

Last month, Antonov An-225 Mriya set a new record after flying 100-tons of face masks and COVID-19 tests kits from China to Warsaw in Poland.

The An-225 Mriya is the “World’s largest cargo aircraft”. It was originally designed by the Soviet Union to transport the country’s Buran space shuttle.

The cargo plane has an internal cargo volume of 42,377 cubic feet. It is also capable of lifting a maximum 275.5 tonnes, nearly double that of Boeing 747-8 freighter.

Which Of These Cargo Planes Design Do You Like Most?

See The Accident That Occurred On Third-Mainland Bridge (PHOTOS)