Antonov An-225 Mriya touches down in Warsaw, Poland, packed with medical supplies to combat the COVID-19 pandemic.

World’s largest cargo aircraft, Antonov An-225 Mriya, full of medical supplies to combat the COVID-19 pandemic, touched down in Warsaw, Poland, on Tuesday.

Poland’s 100-ton payload, including face masks and COVID-19 tests kits, was reportedly the largest cargo shipment by air by volume.

According to the operator, Antonov Airlines, the cargo plane has an internal cargo volume of 1,200 cubic meters, or 42,377 cubic feet.

Poland’s order of medical supplies from China weighs a total of 200 tons but is light enough it occupies significant volume. So the shipment is being split into two AN-225 flights of one hundred tons each.

With this shipment, the An-225 joins other heavy airlifters around the world including Air Force C-17 Globemaster III and Indonesia’s C-130 in flying medical missions related to the COVID-19 outbreak. 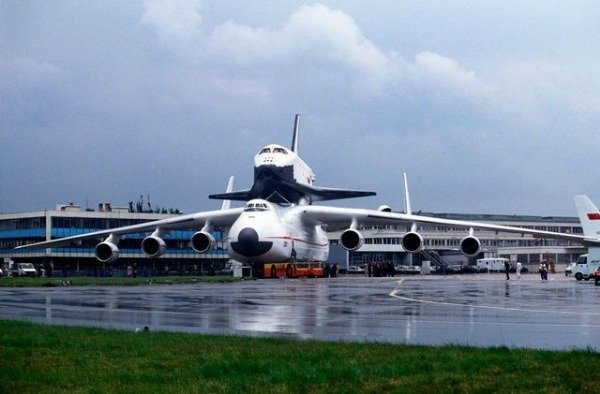 The Antonov An-225, an enlargement of the successful Antonov An-124, was originally designed by the Soviet Union to transport the country’s Buran space shuttle.

After the dissolution of the USSR in the 90s, the An-225 was transferred to Ukraine, where it was originally built.

Mriya was the world’s largest aircraft until the recent completion of Scaled Composites’ Stratolaunch jet.

The C-5M Super Galaxy is normally used to ferry the US Presidents fleets, including a pair of Beasts limousines.