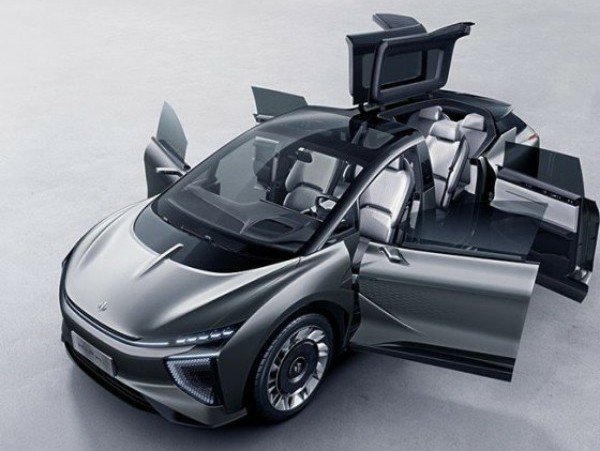 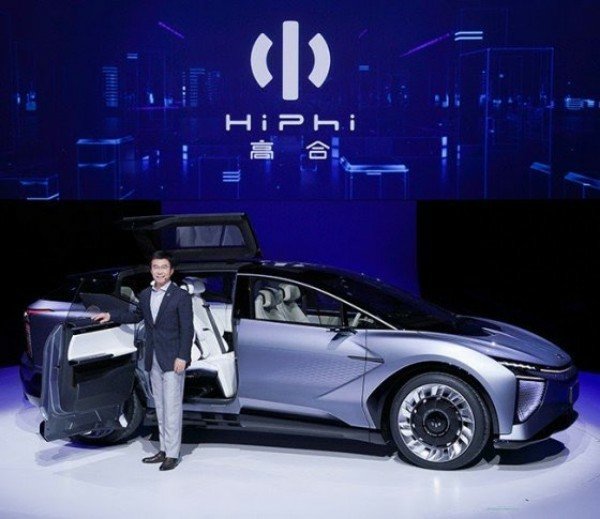 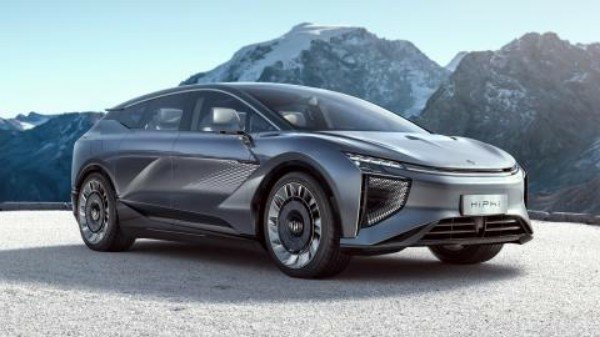 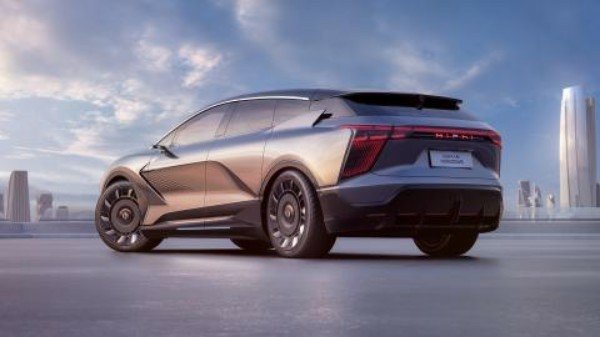 The HiPhi 1 is the first car to be equipped with a 5G-ready vehicle-to-X communication system. It is fitted with over 500 sensors that allows level 4 autonomous driving ( though the launch version will come with a Level 3 semi-autonomous driving system) and 6 computing platforms connected by 1G Ethernet. 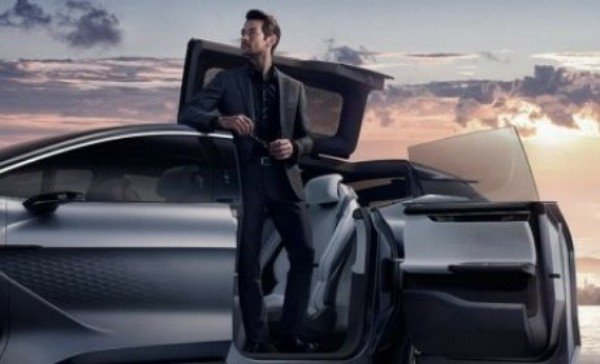 The HiPhi 1 features nine power-operated doors, including gullwing-opening rear doors and Rolls-Royce suicide doors, and a handleless entry system that uses a facial recognition system matched to a smartphone. 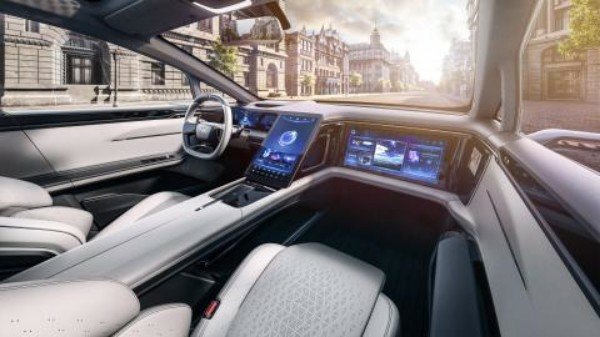 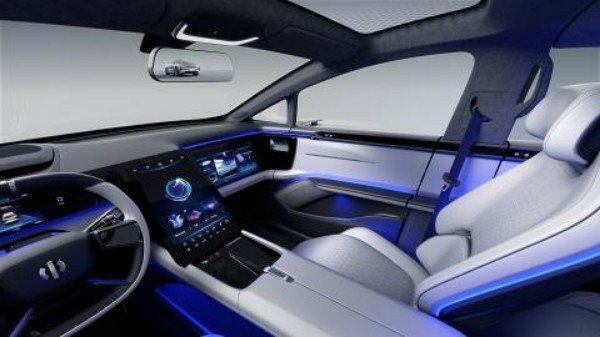 Inside, is has three massive screens – a digital instrument cluster, a massive infotainment system and a large display for the front seat passenger, three rows of two seats, all of which are power-operated and can be switched into numerous configurations. 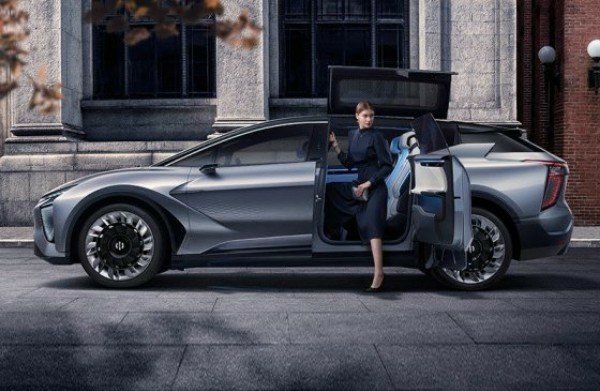 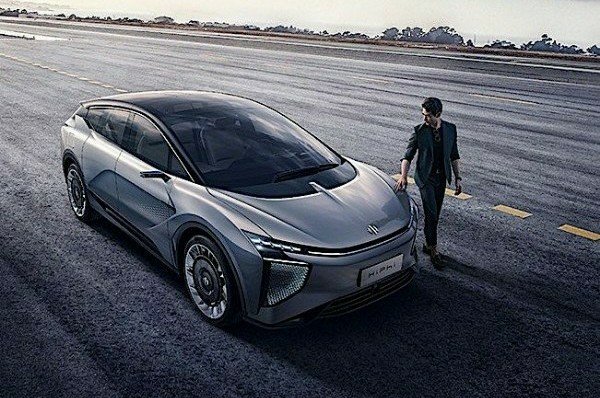 Presently, there are no plans to sell the futuristic HiPhi 1 outside China. Pricing is yet to be set, but according to Human Horizons, customers from China will likely take delivery of the futuristic car in 2021.

A LaFerrari Hypercar Engine Is Currently Up For Sale For ₦290m, Cost More Than The Price Of Rolls-Royce Phantom Plus Bentley Mulsanne