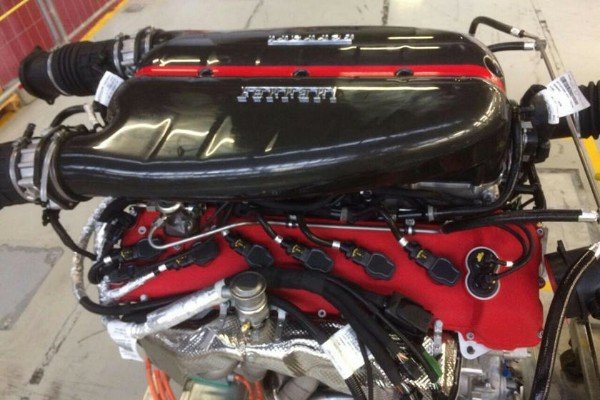 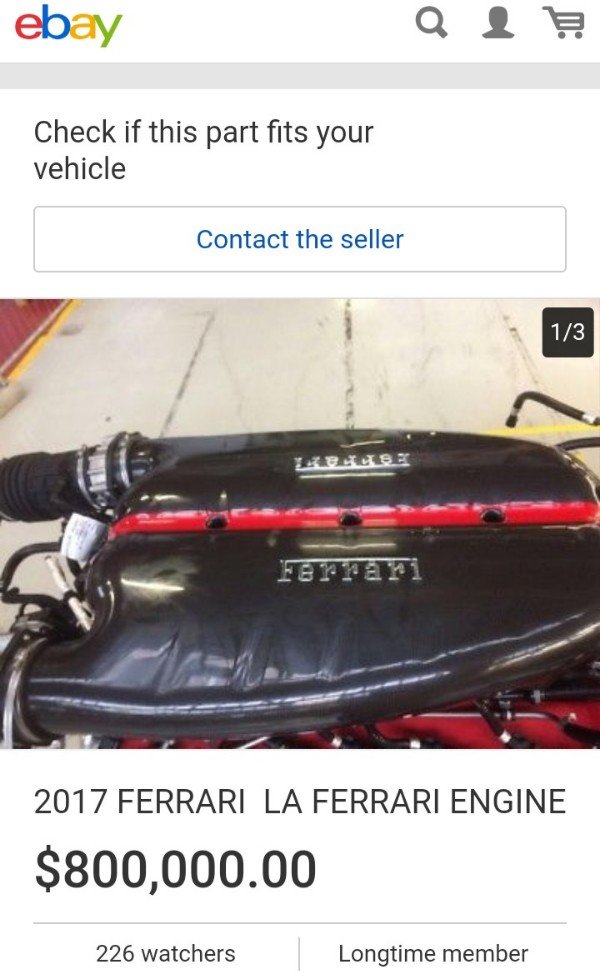 Fast forward to 2019, the price has almost tripled. So What happened to the rest of the LaFerrari Hypercar that starts at $1.4 million. 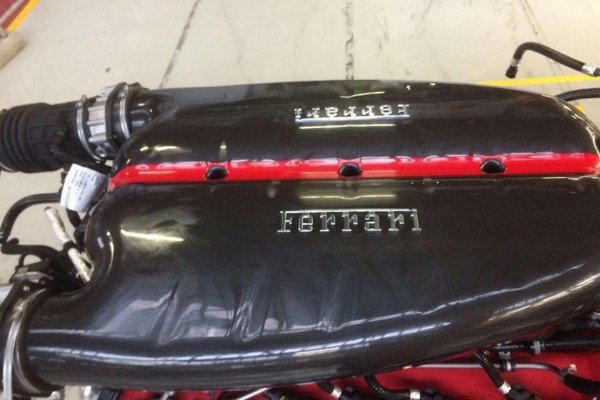 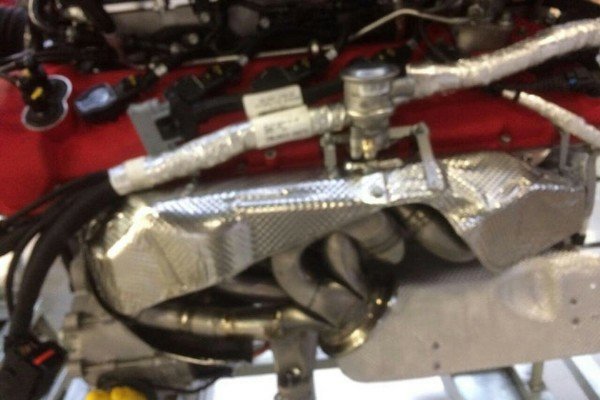 It’s likely the donor car was involved in an accident and its V12 Hybrid engine, which produces a whopping 949 horse power and a top speed of 217 mph, was salvageable. 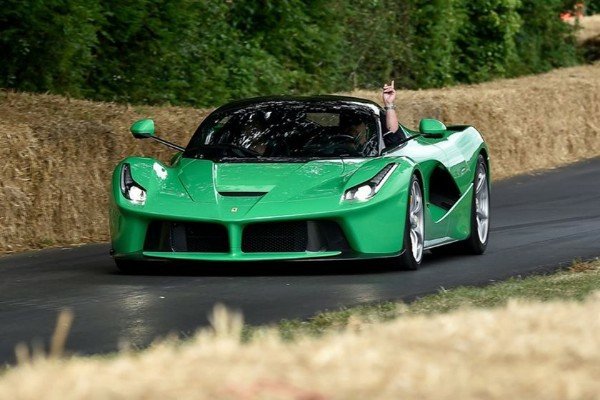 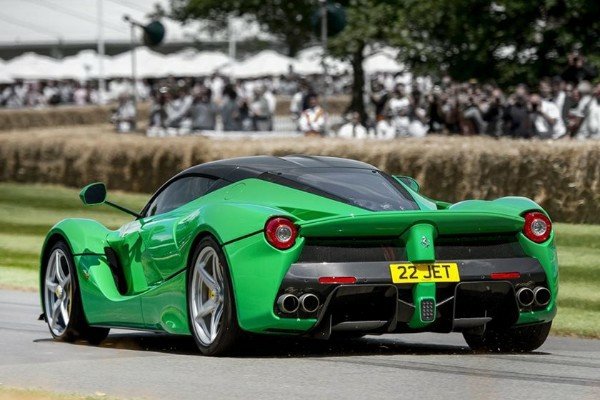 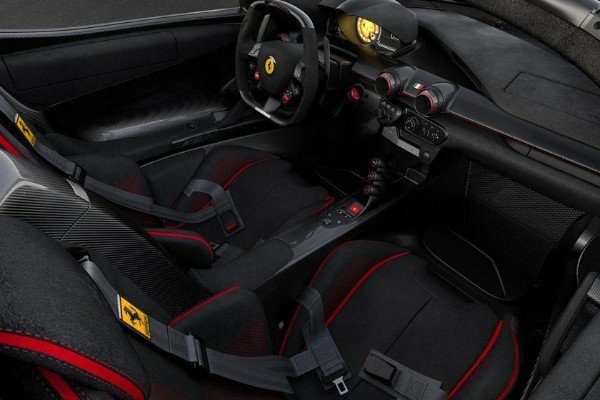 The already sold out Limited Edition LaFerrari Hypercar, which cost above $1.4m, is so rare that getting one now will be through auction.

Like we said in an earlier post, a LaFerrari  was auctioned off in 2016 for $7m (₦2.5 billion), making it “the most valuable 21st century automobile ever sold at auction“.

Would you pay ₦290m for a Hypercar engine?

The All-New Mercedes-Benz GLE Is Now In Nigeria (PHOTOS)