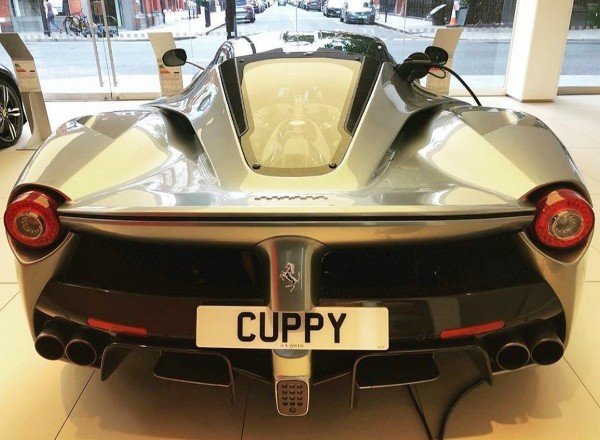 The limited edition hybrid supercar, which also carries a personalized plate, Cuppy, is so good that they named it twice.

She captioned the picture: 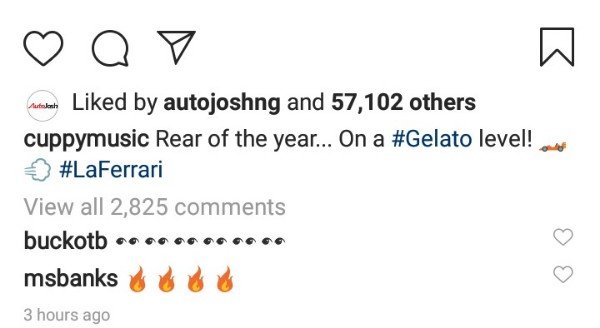 Just 499 and 210 examples of the sold-out coupe and open top versions were made between 2013 and 2018, respectively. To get one now will be through auction.

In 2016, a LaFerrari was auctioned off for $7m (₦2.5 billion), making it car “the most valuable 21st century automobile ever sold at auction“.

Meet Ramesh Babu, An Indian Barber Who Drives Rolls-Royce Ghost To His Shop